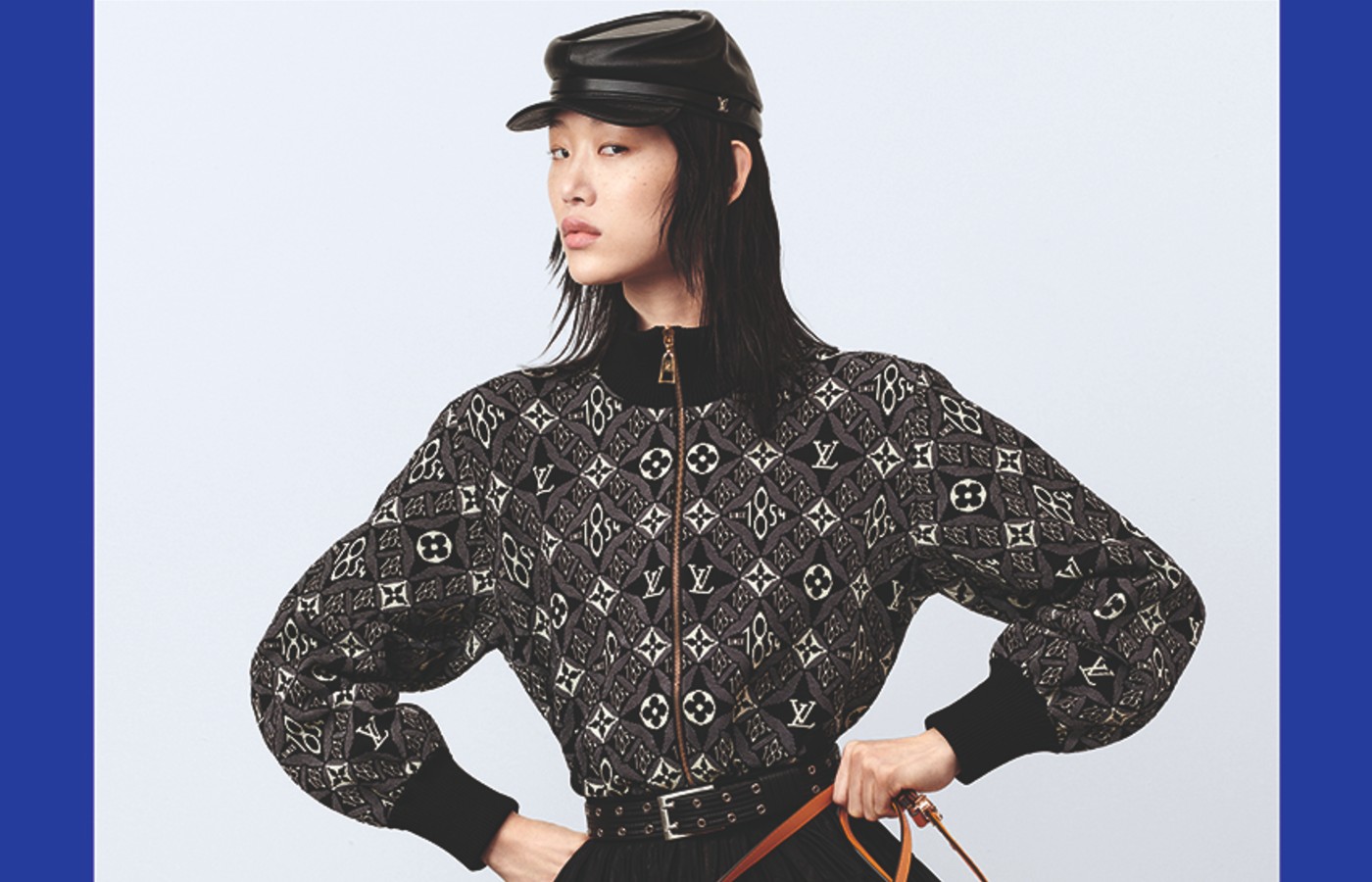 TAKING over full control of all the elements, Louis Vuitton‘s womenswear Artistic Director Nicolas Ghesquière designed, photographed and directed the brand’s autumn-winter 2020 campaign. Inviting friends and family of the French luxury brand into his personal photography studio on the Quai Voltaire in Paris, the series of photographs reflect a very personal insight into the designer as the clothes are both contemporary and have the ability to express the character of his chosen subject in each portrait.

Featuring celebrities who love wearing Louis Vuitton, his favourite models as well as starring celebrated artists and athletes, the women are all said to be strong characters who inspire Ghesquière. Léa Seydoux, Noémie Merlant, Stacy Martin, Dina Asher-Smith and Sora Choi, to name a few, were among the 20 who were  styled in a way to reflect their personal tastes illustrating how there is a piece of Louis Vuitton to fit everyone.

Known for its excellence in leather craftsmanship, the campaign presented some of their classic bags: the Capucines, the Twist, the Pont 9 and the Dauphine.

The new line at Louis Vuitton titled SINCE 1854 – the year that the brand started – is incorporated in the campaign. A jacquard with the date etched onto it centred around the well-known monogram flowers sees itself on various garments and accessories to highlight how long the brand has stayed at the forefront of luxury fashion.

Nicolas Ghesquière commented, “I thought it would be interesting to extend my work to photography, to follow through to the end of the creative process and give the collection its final punctuation. In this portrait gallery, everyone is there for my own personal reasons, and I liked discovering new connections with people I knew already. I also wanted to bring unity to different aspects of the House, a circular visions of what happens here.” 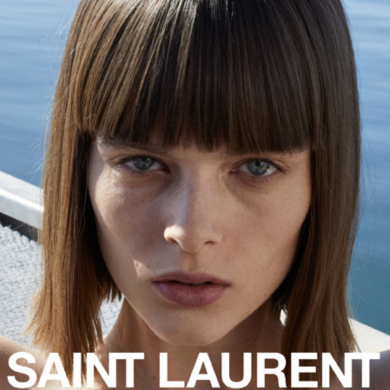