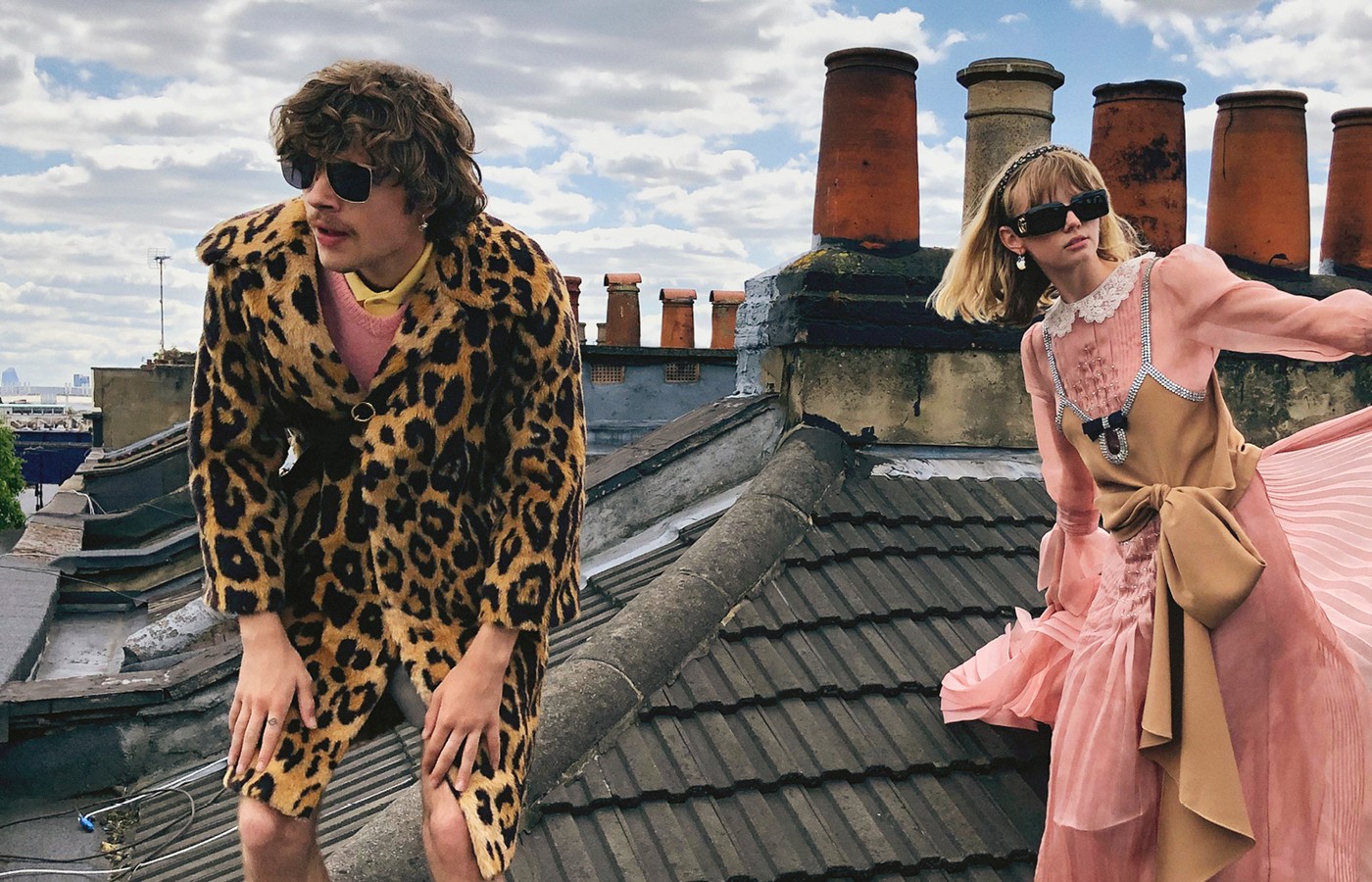 THE past couple of months have shaken every industry up, and with this change in perspective, Creative Director Alessandro Michele is taking us behind-the-scenes for the Gucci AW20 campaign titled The Ritual. The notion of looking at things from a different view is one the brand is continuing to explore and celebrate as with every exploration, new opportunities are awakening.

Rather than have a rigid plan of what the campaign would look like, models were given the chance to take control. They were given a brief to present their daily lives, so as an audience we were shown their personal, intimate environment shot and directed by these individuals. The eclectic cast gave Michele personal, candid shots to use for Gucci which illustrated the fun, versatile nature of the brand today.

The AW20 campaign echoes the diverse nature that Gucci was founded on, with experimentation and imagination running free this season. The models used a variety of formats to story-tell, from iPhone cameras to disposable cameras with each creative decision further emphasising their personalities.

“I decided to let the clothes travel towards the houses of the cast of models – the characters that have embodied my stories for years; individuals I chose precisely over time, for their uniqueness that usually brings my campaigns to life. I asked them to represent the idea they have of themselves, to go public with it, shaping the poetry that accompanies them. I encouraged them to play, improvising with their life” explains Creative Director Alessandro Michele.

Though all different, there is a surprising consistency in the campaign. That consistency I think is the freedom that the models felt wearing Gucci, one that stretches further than the Gucci community of models, but into all those that purchase something from the brand. In a time of uncertainty, Gucci is giving the message to relax and have fun again. 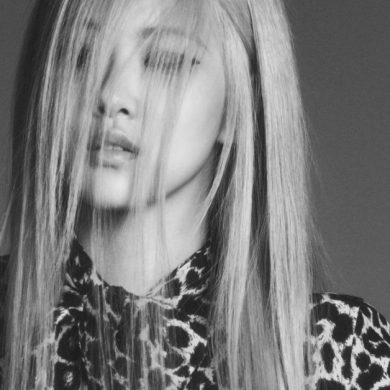