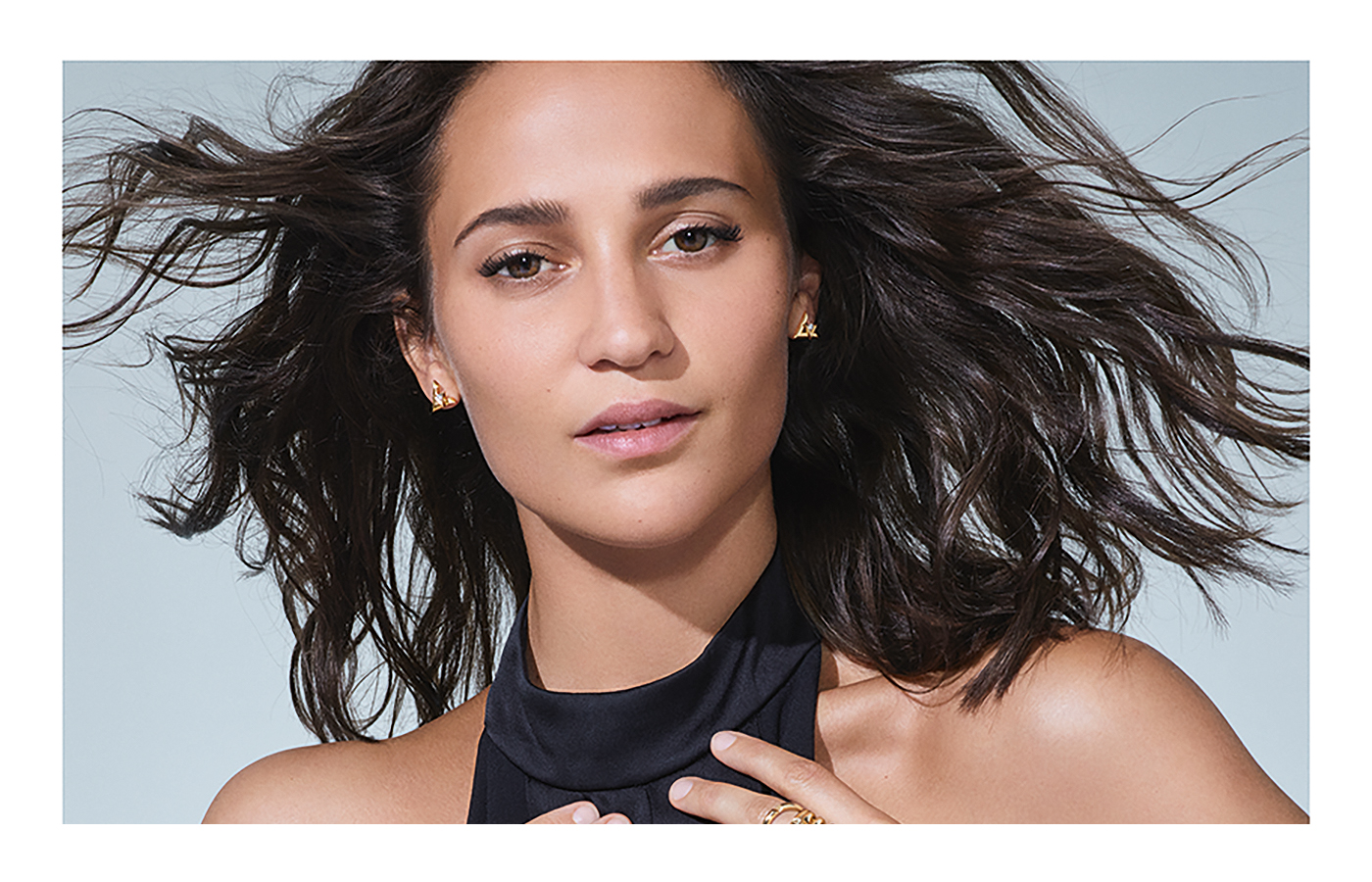 By Connie de Pelet
In Jewellery and watches

Across rings, bracelets, necklaces and earrings, Francesca Amfitheatrof, Louis Vuitton’s Artistic Director for Watches and Jewellery, has abstracted the LV motif to angular shapes that embody the lightning energy of the collection’s direction.

Here, the pieces are photographed by Jean-Baptiste Mondino with similar verve: the model’s limbs aged and dynamic like the jewellery they wear. The models themselves are actors, dancers and artists: creatives fit to represent Louis Vuitton’s latest launch.

Next
Marking 20 years of Dior Joaillerie, the House presents The A to Z of Victoire de Castellane 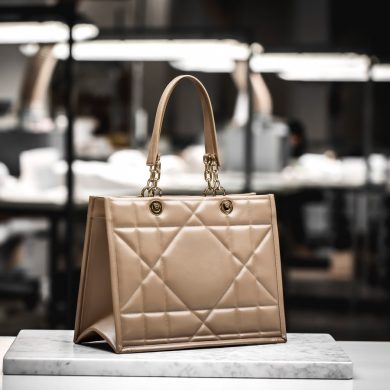