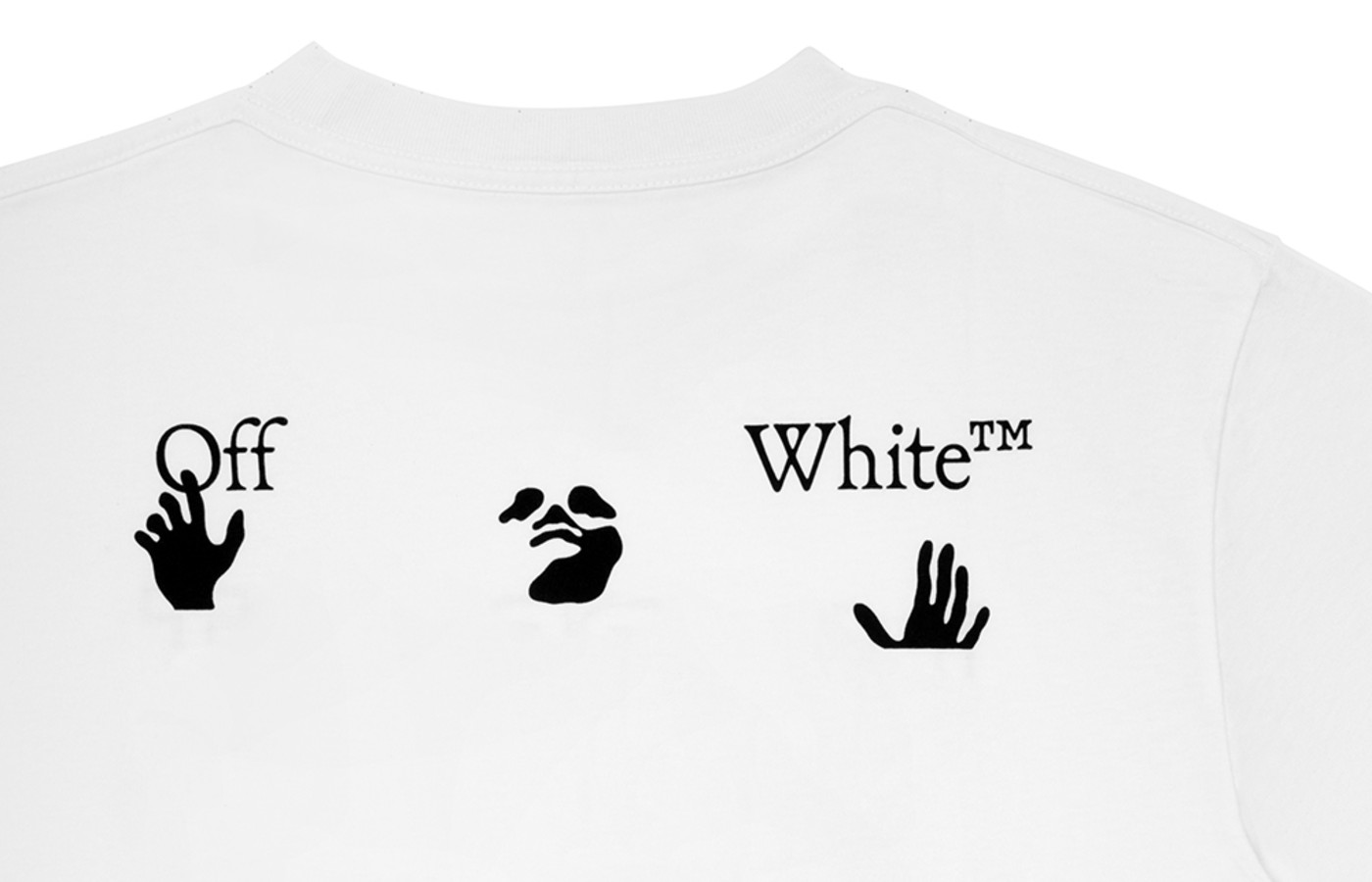 AMIDST the chaos of our world, the search of aid, justice and support are three things we all need to find daily. With this in mind, Off-White™ have announced a new project titled I Support Young Black Businesses as part of their ongoing pledge to help and further the Black community and its businesses within.

This initiative will be quarterly and aimed at fundraising to support organisations handpicked by Creative Director Virgil Abloh and his team.

Off-White™ have designed and created a capsule collection that was originally conceptualised in 2019, however only debuted now, of a t-shirt and hoodies that coincide with the brand’s aesthetic but with all proceeds being donated.

These clothes were first seen on the brand’s runway for their fall-winter collection back in January this year, modelled by tap dancer Cartier Williams who opened the show with a spectacular performance.

Available on the brand’s website, the first round of donations will go to Chicago CRED (Create Real Economic Destiny), a company with the focus on young men who are at risk of either being a victim of gun violence or partaking in it. This operation is close to the designer’s heart as it helps those in his home city, as well as being an organisation that he has partnered with since 2017.

This new part of Off-White™ follows Abloh’s donation of $1 million which he raised in support of the next generation of young black designers in the fashion industry. With this money he started the Virgil Abloh™ Post Modern Scholarship Fund to guide those aspiring to reach the same success as him in a business sector that is hard to break in to. Additionally, Off-White™ is offering an ongoing paid internship for young black creatives in Milan to aid the beginnings of their career, with the first round of individuals starting this September. 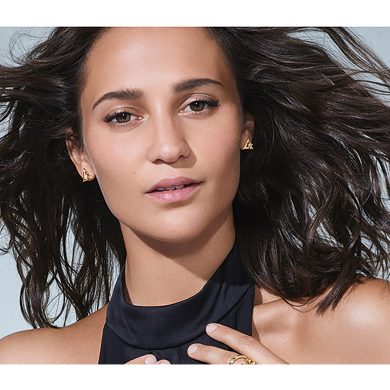