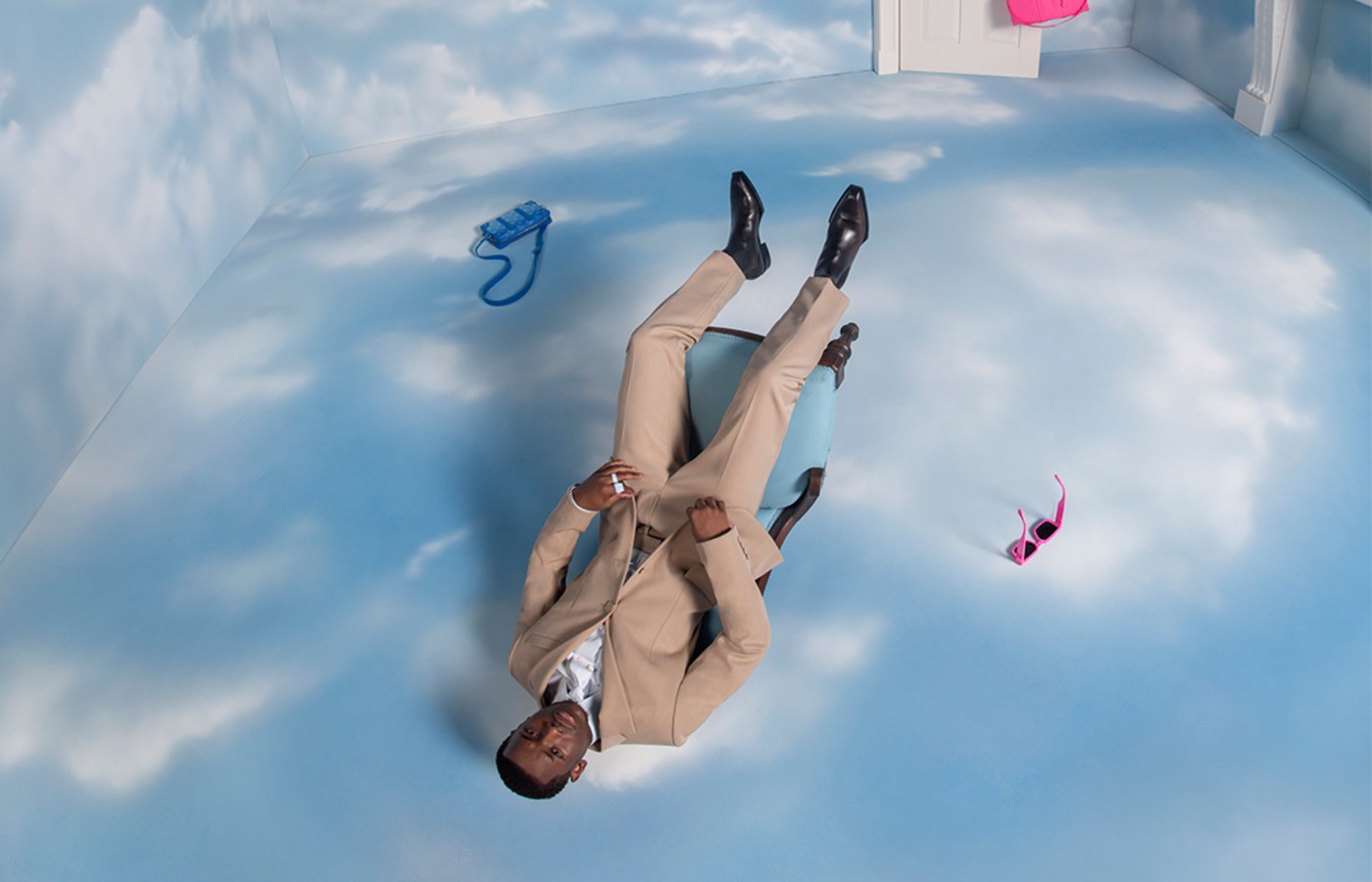 LOUIS Vuitton has launched their latest menswear campaign: a Tim Walker shoot that embodies the child-like wonder and abstracted silhouettes that characterise the AW20 collection. The autumn-winter collection, titled Heaven On Earth delves into the mind of Artistic Director Virgil Abloh who dreams of a world where unity and inclusivity thrive in each corner.

Taking this concept forward, black representation is at the core of what he striving for in the luxury fashion sphere, an industry known to exclusive.

Photographed in London, a city known for the celebration of youth culture, the campaign features British actor Michael Ward and Ghanaian model Ottawa Kwami, to name a few. Taking the name of the collection and bringing it to life visually, the backdrop of the campaign is a room painted as a sky full of clouds, similar to the runway show set in Paris.

To Abloh, clouds convey a sense of freedom, unity and peace becoming the antithesis of territory and constraint, two notions that confine us in our lives through things such as borders and belief systems.

Abloh’s man this season is pictured in the clouds shown through the well-known Walker surrealist lens that distorts the figure furthering the theme of boyhood that is threaded through each of Abloh’s collection for Louis Vuitton.

This theme clothing-wise is explored through exploring the relationship that young men have with traditional tailoring. The modern young man is becoming more experimental with their decisions in terms of suits, so Abloh has played with colours, materials and silhouettes for his AW20 collection. Pushing the mature Louis Vuitton man out of his familiar and into the new, encouraging him to embrace the progressive nature of menswear in 2020.

Maybe it’s time for us all to step out of our normal box and into Abloh’s clouds? 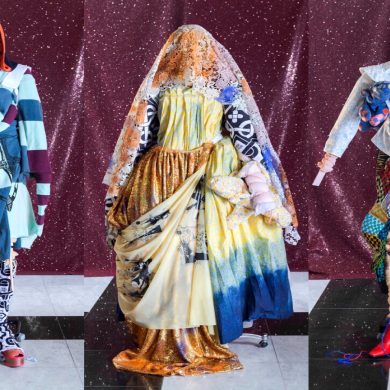