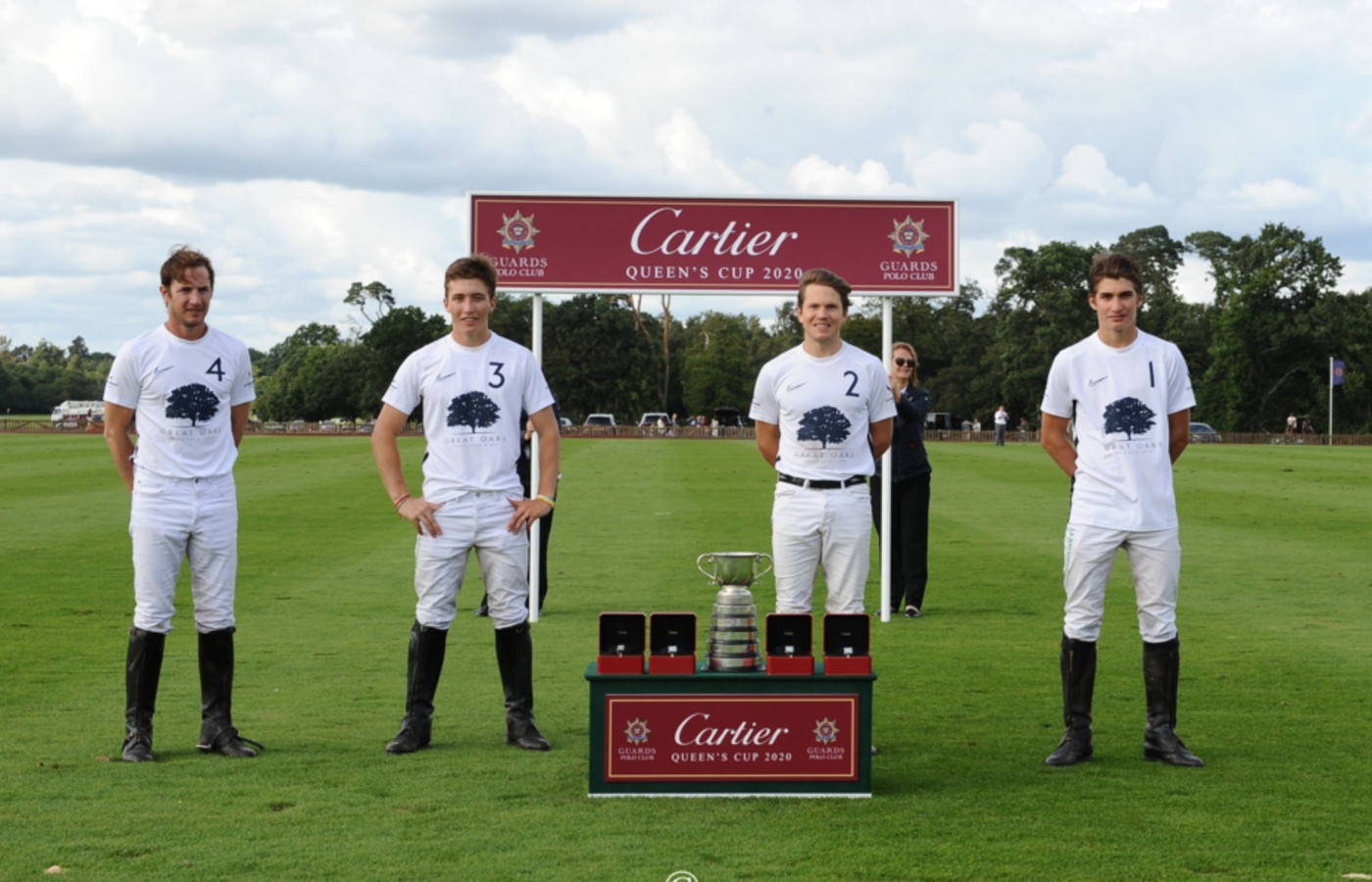 WIDELY considered one of sport’s most prestigious trophies, the Cartier Queen‘s Cup was awarded to Les Lions/ Great Oaks at the Guards Polo Club in Windsor Great Park this year. This polo tournament is considered one of the country’s most exclusive and prestigious events in the calendar, and it celebrates its 60th anniversary this year. The trophy was originally given by Her Majesty The Queen in 1960, and she is known to award the winners the trophy annually.

Since 2012, Cartier have proudly sponsored this 22-goal event having been known for more than just their luxury jewellery, but also for their contribution to this sport over the past 30 years. The brand believes that this sport is one suited for kings, and have made their mark cementing not just polo, but the Cartier Queen‘s Cup as the event not to miss.

This year, due to the circumstances, the event went forward however without the support on the sidelines. Laurent Feniou, Managing Director of Cartier said, “It has been incredible to see powerful games played by some of the very best players in the world, during this year’s Cartier Queen’s Polo Cup , despite the unprecedented turn of events this year.” The final saw Dillon Bacon’s Les Lions/Great Oaks defeat Andrey Borodin’s Park Place to win the tournament. 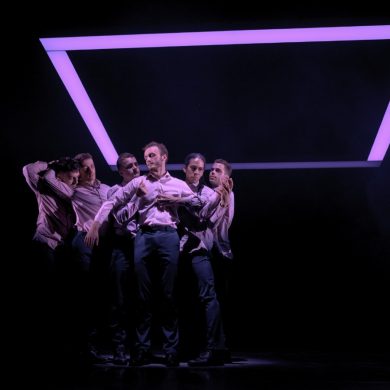