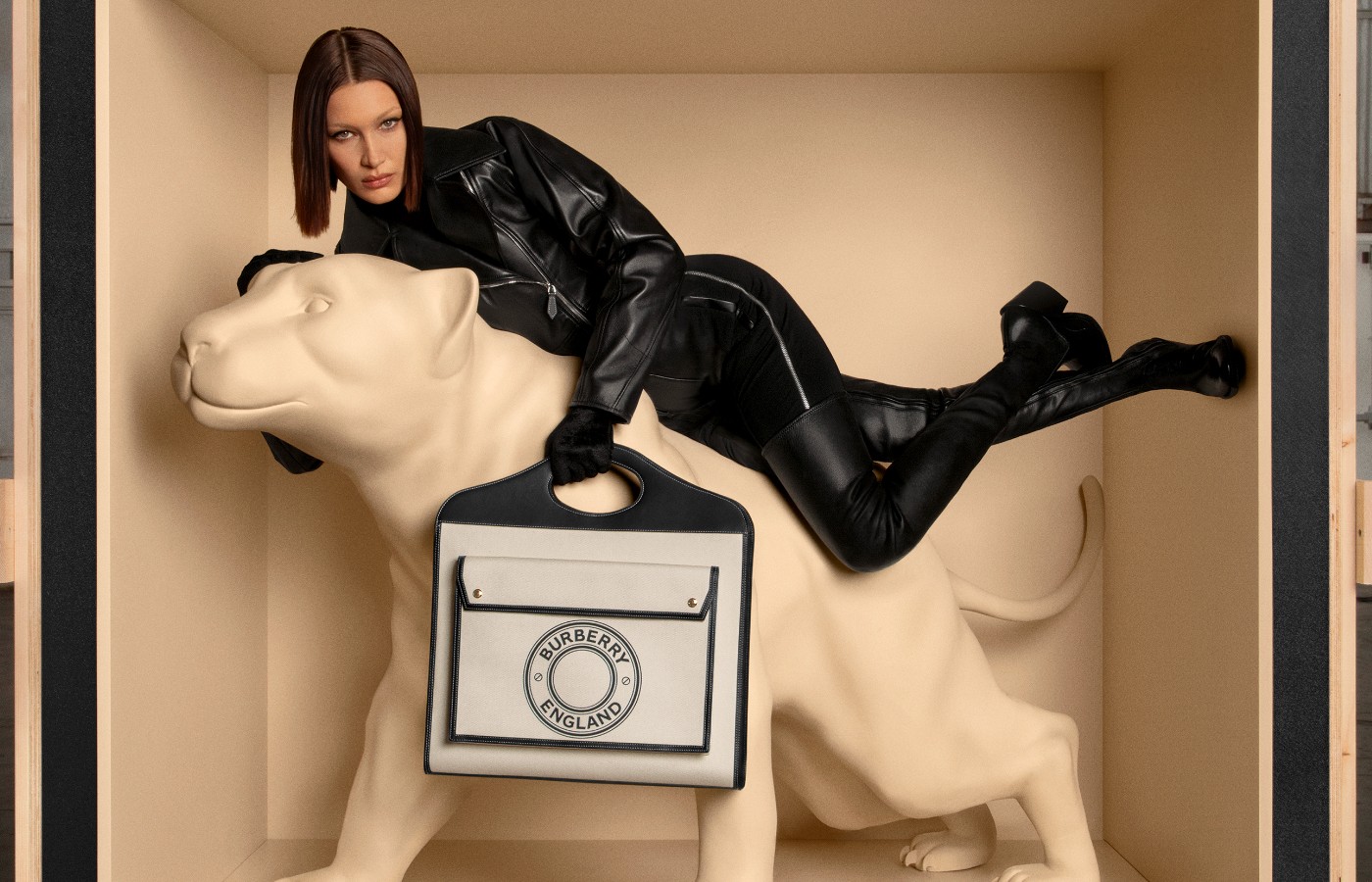 FOR the first time in its history, British brand Burberry have launched a campaign centred around one of their bags. Designed by Chief Creative Officer Riccardo Tisci, the Pocket Bag has already cemented itself as a new signature for the fashion house.

With Burberry having such a rich history of iconic statement pieces, such as the Trench coat, Tisci studied the archives to take inspiration from the house codes but to bring them forward with his modern twist.

The inspiration behind the Pocket Bag came from an archival Burberry bag which had a rigid structure, like this one, however reinterpreted by adding leather taping and a front pocket for accessibility, and finished with hand painted edges and topstitching.

The use of canvas fabric and leather draws from Burberry’s heritage steeped in equestrian history collectively formulating to the creation of a fashionable bag that is made to last.

The campaign starring model Bella Hadid is inspired by Burberry’s Animal Kingdom – a house code that has been present from the time of founder Thomas Burberry. The original logo of the brand is a depiction of a knight on a horse which combined a personal element of his family crest, a unicorn.

Since his appointment as head designer of Burberry, Tisci has built upon this idea of an animal kingdom and developed it by introducing new animal inspired prints and motifs in each collection.

The model is seen posing with the Pocket bag and animal statues highlighting both the founder’s and Tisci’s vision of the importance of animals. Captured by Inez and Vinoodh and styled by Katy England, the campaign is both strong and highlights raw femininity in true Burberry style. 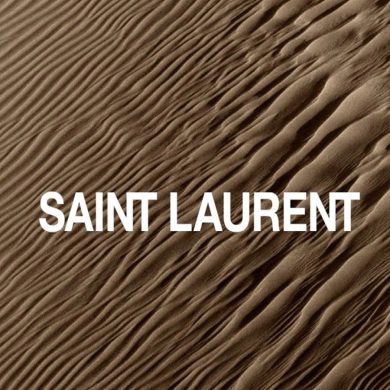