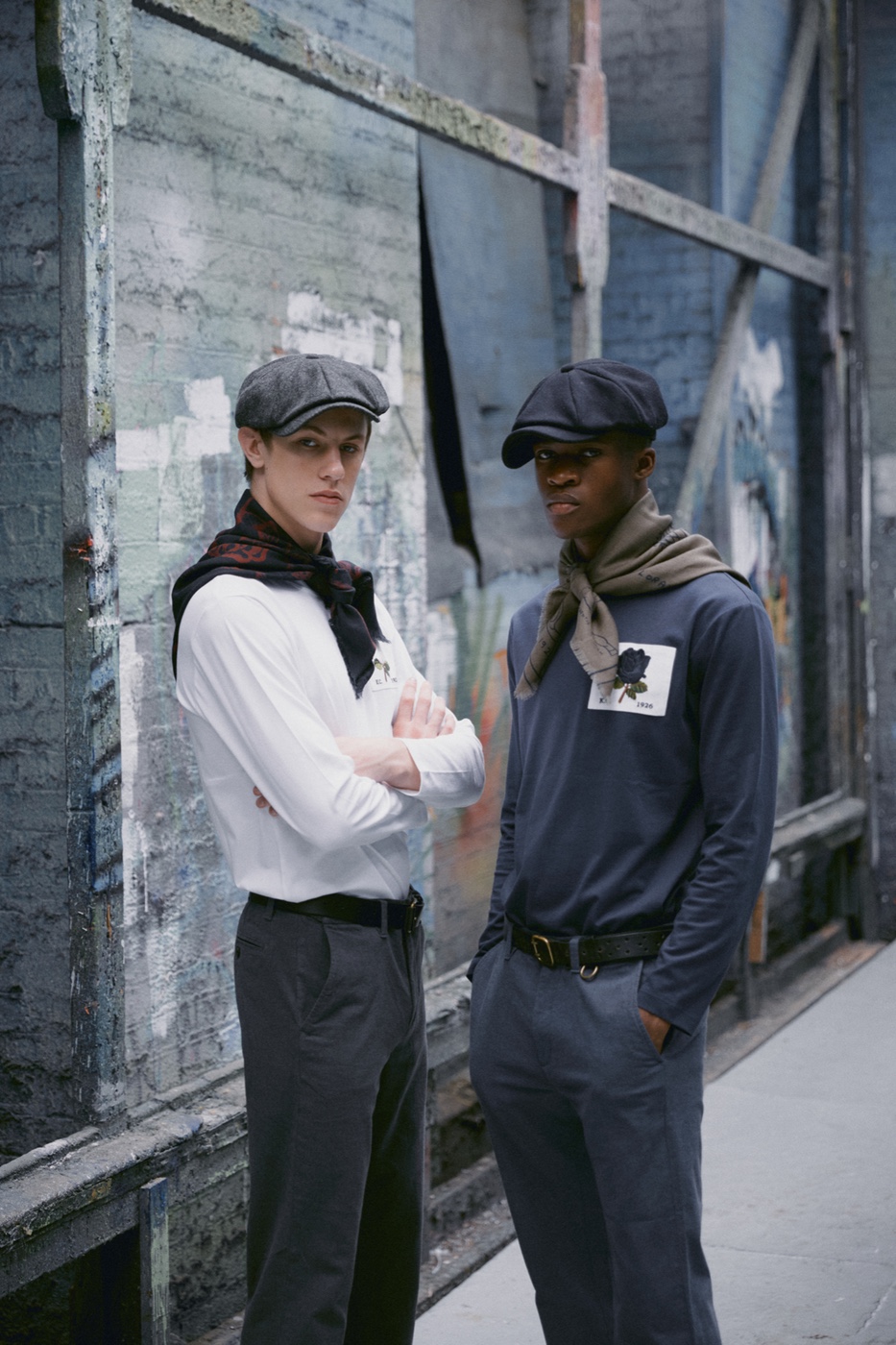 KENT & CURWEN launch their campaign for AW20, a shoot inspired but the imagery of vintage sporting photos. The brand itself began as a sports outfitters in the UK in 1926, and these ideas of functionality and sporting inspiration are threaded throughout their collections.

The campaign serves as an homage to the roots of sports photography. When complex, delicate wet plate cameras were in use, professional photographs were most often conducted inside, in studios such as the Elms Lesters Painting Rooms, from which Kent & Curwen present their campaign this season.

Built between 1903 and 1904 to accommodate the hand painted backdrops used in sports photographs at the time, this paint-splattered, industrial space offers the visual union of Kent & Curwen’s muses for AW20 – the sportsman and the artist.

The collection is at once pragmatic and imaginative: classic sporting-inspired silhouettes are cast in warm, ochre tones, olive, navy and neutrals: colours that mimic the paints daubed around them. This is a campaign that simultaneously celebrates the heritage and vision of Kent & Curwen. 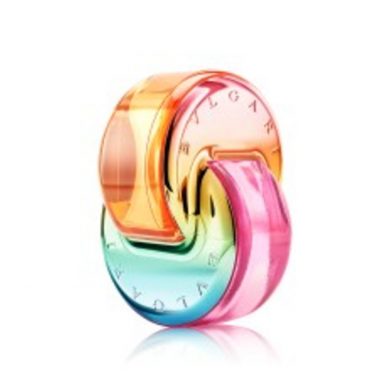