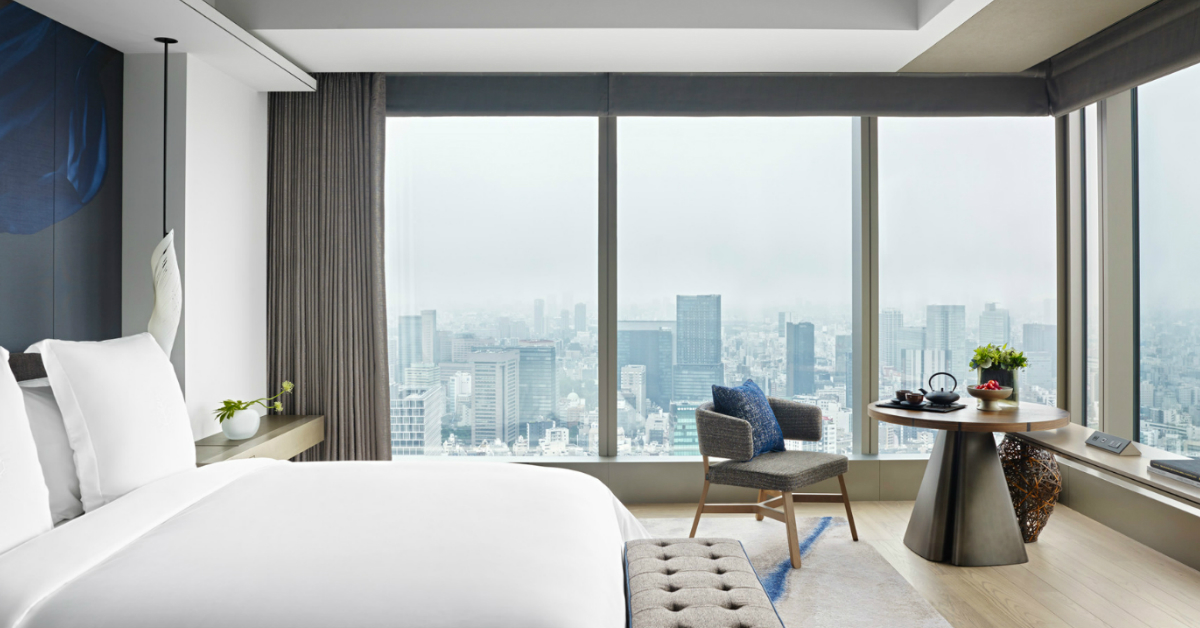 THE Four Seasons Hotel Tokyo at Otemachi is now open, offering expansive views of Tokyo’s Imperial Palace. Under the masterful touch of Jean-Michel Gathy, legendary principle designer at the award-winning hospitality and design consultancy firm Denniston, Four Seasons Hotel Tokyo at Otemachi is poised to a reach a new height of luxury in its design statement, fusing Japan’s cultural heritage with a modern European aesthetic.

“The cultural diversity of the country has drawn me to create a contemporary expression of the traditional values for this project without arrogance or a sense of overbearing. We aim to ignite the feeling of a home away from home with an inviting, warm and welcoming atmosphere in the most dynamic city”, says Jean-Michel Gathy and Keiko Tsuchiya, the Japanese interior designer at Denniston.

Situated at the heart of Tokyo, the 39-storey tower is a restful haven for travellers and provides them with a new level of luxury at a sky-high social scene. The hotel features 193 well-appointed guest rooms and suites, all of which have stylish neutral-hued interiors flooded with natural light. Where better to sit back and relax after a busy day of exploring?

The hotel also houses a prestigious spa sanctuary and a 20-metre pool on the highest floor, as well as four distinct F&B concepts.

The Four Seasons Hotel Tokyo at Otemachi is an example of Jean-Michel Gathy’s innovative design inspiration, which brings aspects of the country’s rich culture to the brand and his previous completion – Four Seasons Hotel Bangkok at Chao Phraya River– will also open on 1 October 2020.

For more information about Denniston and Jean-Michel Gathy, visit this link

Next
Dunhill presents the Lock Bag 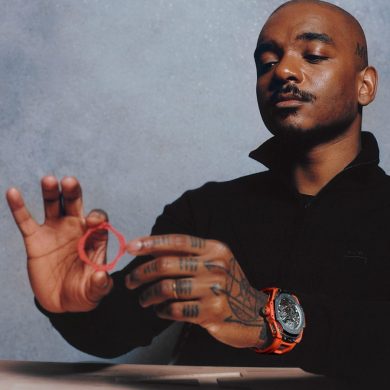