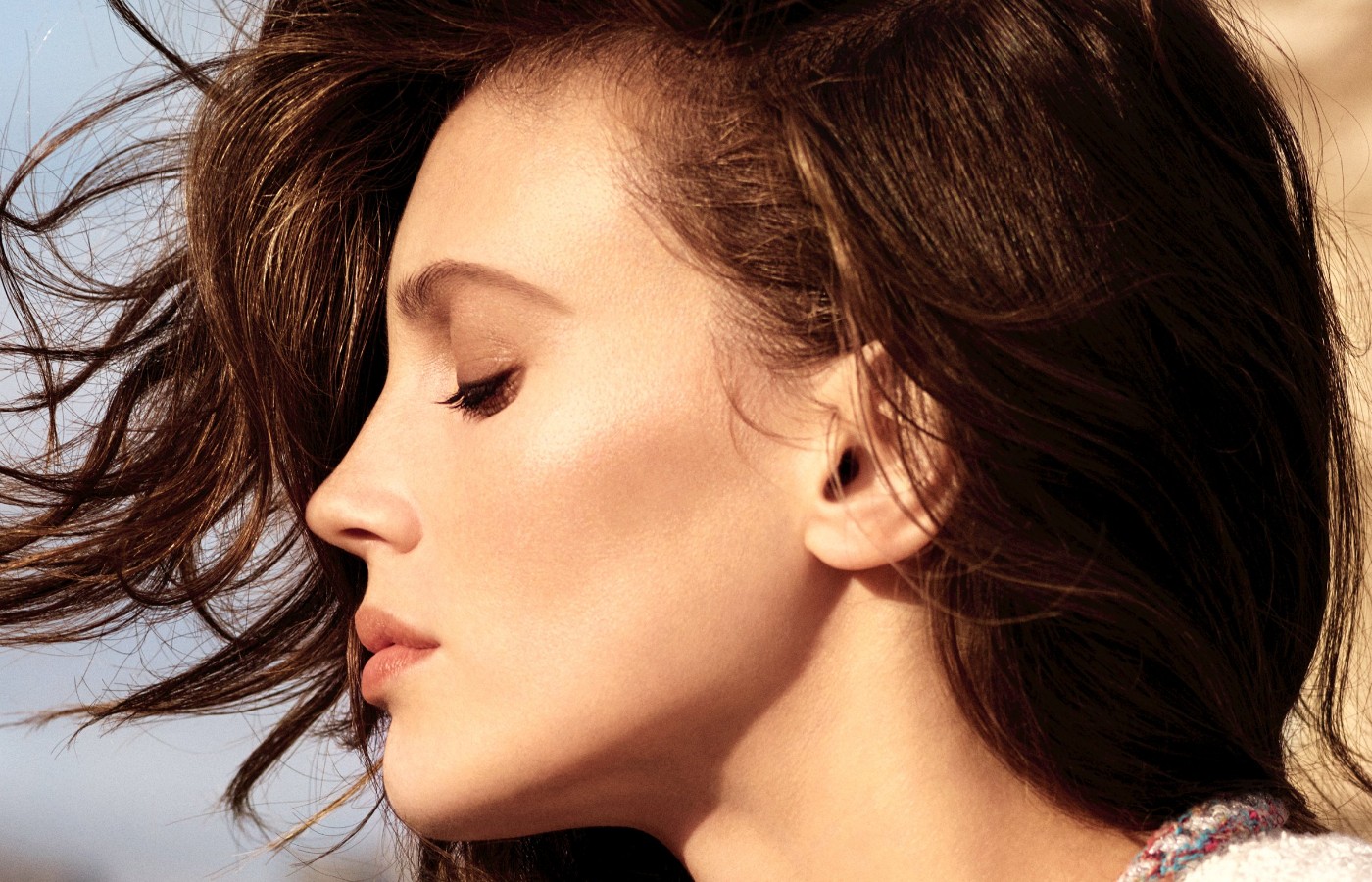 By Imogen Clark
In BeautyNews

CHANEL‘s Les Beiges is a known must have to keep in your make-up pouch. By enhancing the skin whilst still letting it breath due to its light-weight formula, the appearance looks brighter and smooth creating a perfected natural look.

There are three main characteristics to this foundation: long lasting hydration, promised radiance and skin protection. Made up of 20 per cent of water, this lightweight emulsion contains emollient oils and plant-based glycerin securing hydration for up to 12 hours.

Additionally, the formula also contains the Healthy Glow Booster complex contains a special pigment that reflects rays of light leaving a glowing complexion on the wearer.

Finally, the Healthy Glow Moisturising Foundation contains SPF 25/PA++ with Kalanchoe extract to form a barrier on top of the skin’s surface to protect from stress caused by blue light and the effects of pollution on your skin.

Coming in 10 shades, Chanel are offering three choices of undertones – Beige (B) aimed at natural complexion, Beige Doré (BD) to warm up the skin with a shimmer and Beige Rosé for a fresh and slightly pink tinted look. 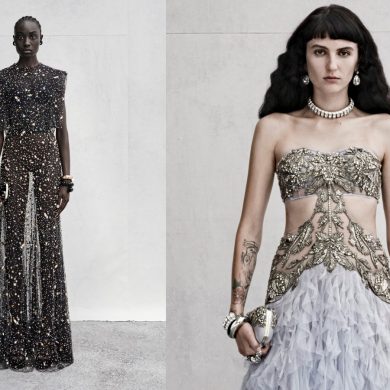