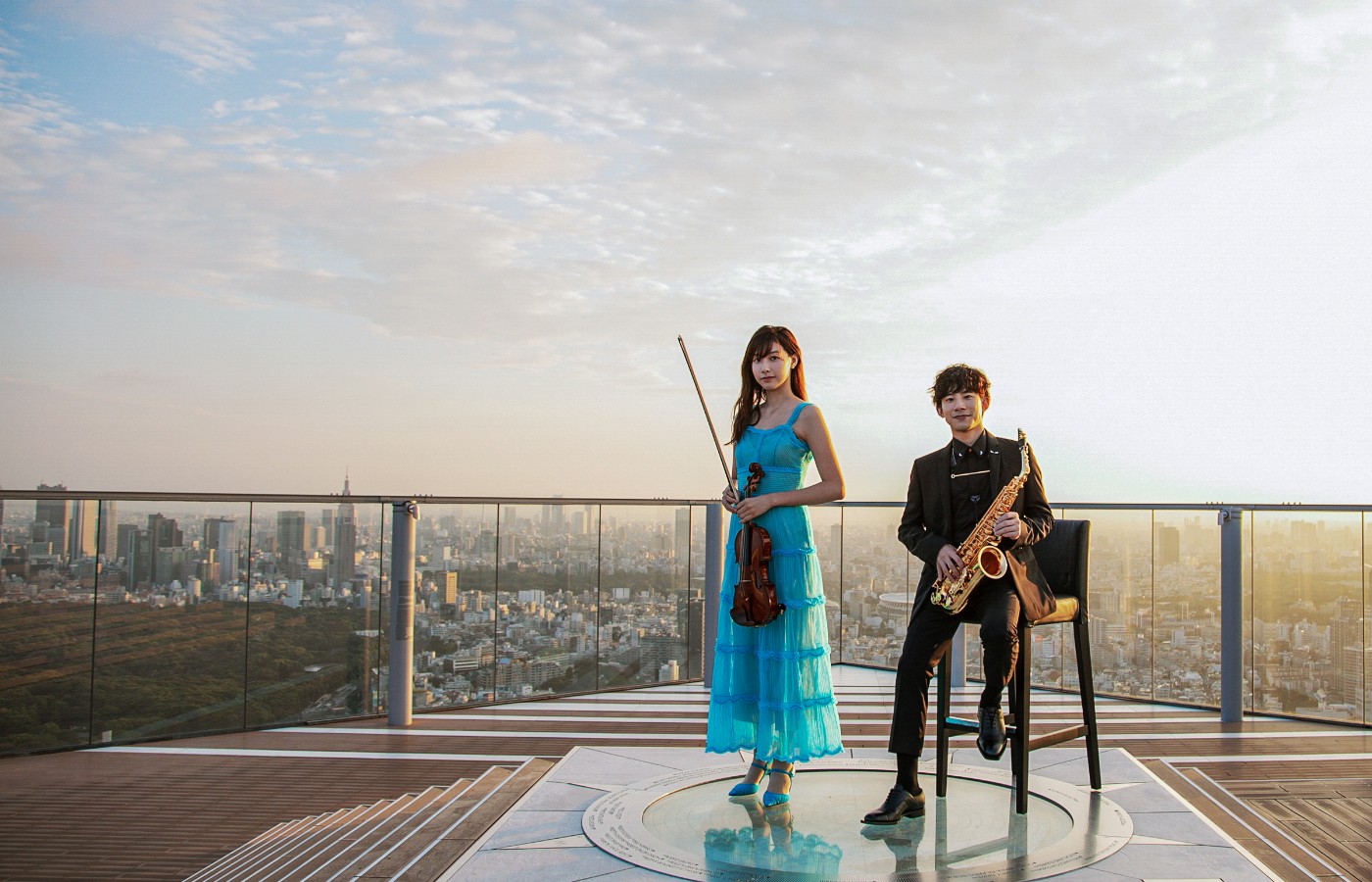 By Imogen Clark
In FashionMusicNews

The third instalment of the Fendi Renaissance – Anima Mundi is unveiled

FOLLOWING the success of their music events in Rome and Shanghai, Fendi presents the third instalment of the Fendi Renaissance – Anima Mundi. This segment is done in collaboration with the Tokyo University of Arts. Starring Rio Arai, a violinist and Kohei Ueno, a saxophonist, together the pair perform the finale of Gioachino Rossini’s composition William Tell Overture.

Titled Anima Mundi, the latin phrase describing a soul which was believed to connected a human body in the same manner in which everything on the planet is connected via systems. With this concept being used as inspiration for the initiative, both the musicians wear two different looks from the Italian brand’s Pre-Fall 2020 collection.

Understanding the hardships many are undergoing in this current climate globally, Fendi wanted to deliver a message of positivity and hope from the “rebirth through art, fashion and music”. Each performance is used as a chance for us all to unite to embrace the music in a prayer like manner, especially with the composer’s pieces known to bring joy to the listener.

The collaboration between Fendi and the Tokyo University of Arts is a representation of creativity thriving at the top of its game. Ever since the exhibition held at the university, Fendi – Un Art Autre: Another Kind of Art, Creation and Innovation in Craftsmanship in 2013, the two institutions have supported one another, reinforcing their relationship with this performance.