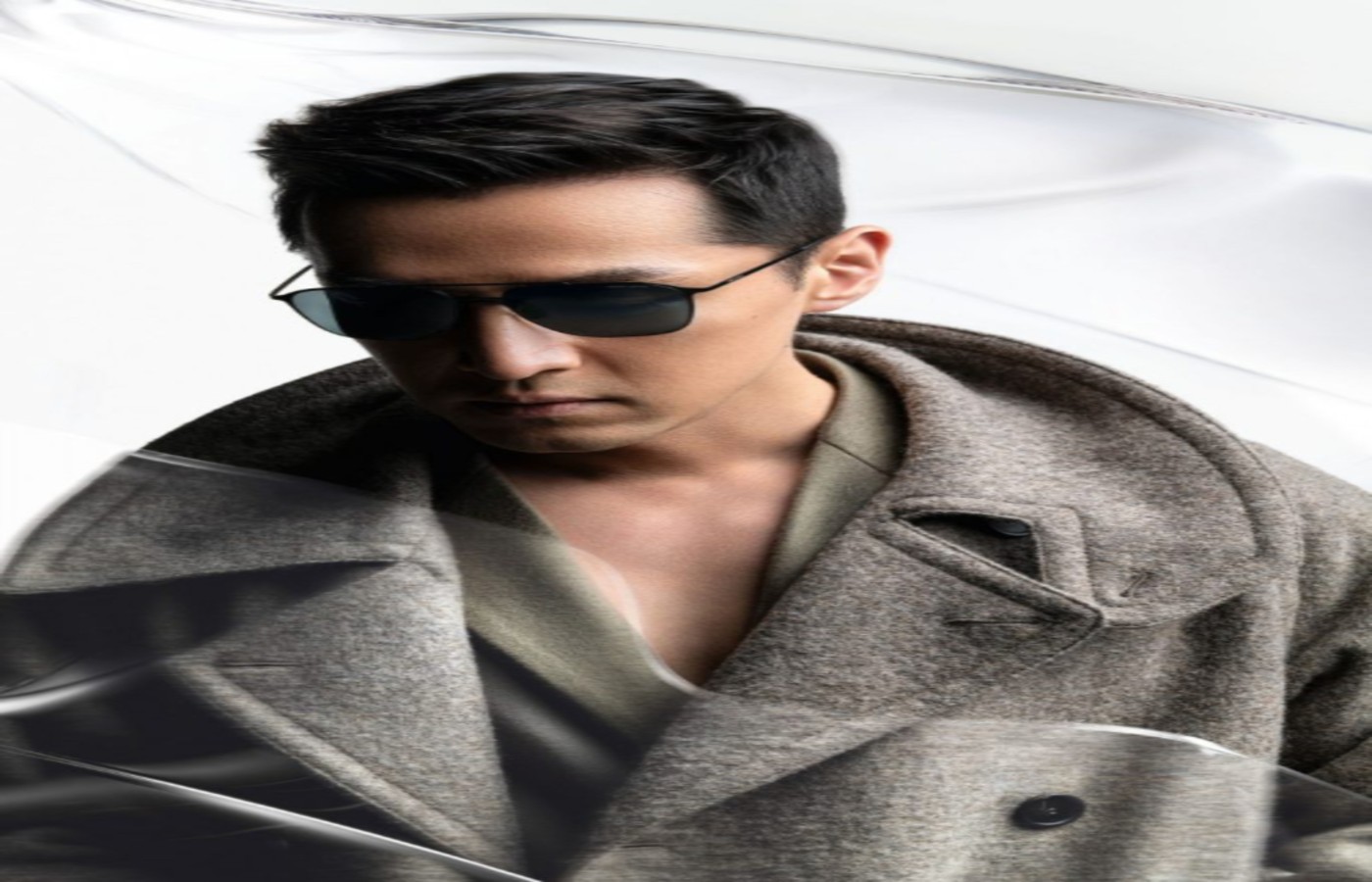 GIORGIO Armani have announced renowned Chinese actor, Hu Ge as their new ambassador. The new campaign depicts Hu in Armani’s ready-to-wear and eyewear AW20 collections – a line made up of the sleek tailoring for which Armani is known, and cast in soft velvet textures in a palette of greys, navy and green.

A playful mix of contemporary and archival tailoring produce these sumptuously rendered suits. The campaign was shot in Shanghai, Hu’s hometown: in Giorgio Armani’s words, both Hu and his native city are emblematic of the masculinity that Armani exudes, and the elegance of its most recent collection. 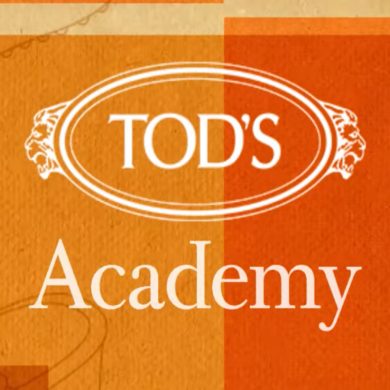