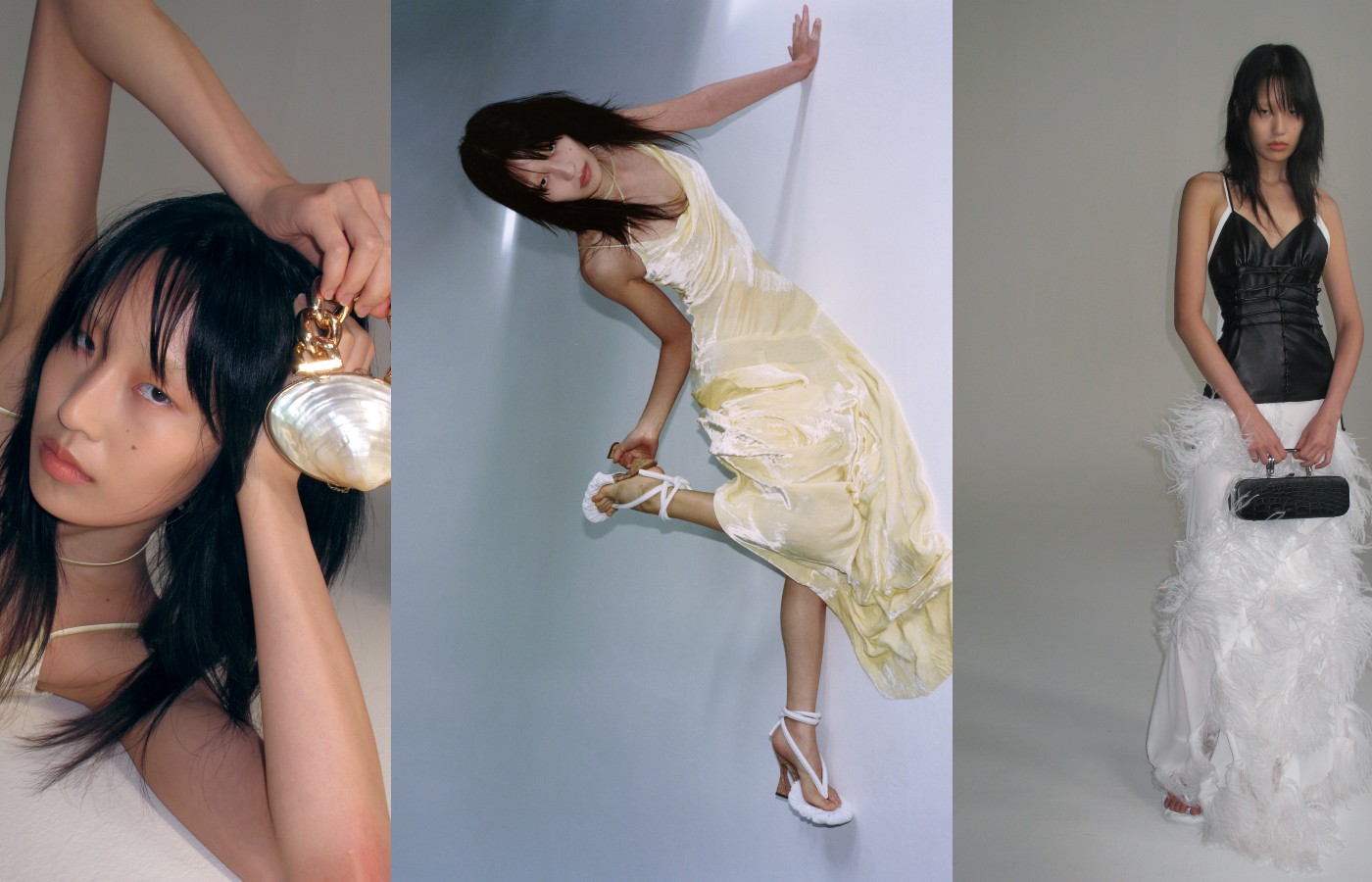 WHAT does a brand known for glamour and opulence do when the world changes so abruptly it forces them to rethink their DNA? Well, it looks at the definition of true glamour and then creates a new one.

Starting the design process of the spring-summer 2021 collection in their home rather than studio, creative pair and real-life couple Marco Capaldo and Federica Cavenati of 16Arlington observed a dramatic change. Together the creative directors explored the battle between their love for excess and aesthetic with the world’s mood-shifting and mundane domesticity.

The London-based brand is hailed by all evening-wear lovers and has been worn by celebrities down the red carpet numerous times, but locked inside, the concept of evening-wear shifted from dresses to pyjamas, and sparkles became a distant memory.

The starting inspiration of their new take on glamour came initially from a shared fascination with the element of water. Delving into the power and vastness of the ocean, this motif was threaded through the SS21 collection in the form of accessories with sea-shells and feathers tie-dyed in the pair’s bathroom at home.

The 16Arlington SS21 woman is still a woman of the night. Evening dresses are still there in true sprit of the brand’s foundations, but also bias-cut velvet, silk and brown leather are dominant players in the change this season. Looking at the ‘90s era as inspiration of what stripped back elegance is about, the disco and dancing was left out for the first time in the brand’s history.

The promise to make a return to the old fantasy has been made, but for now change is the only beat to which the brand is strutting to. 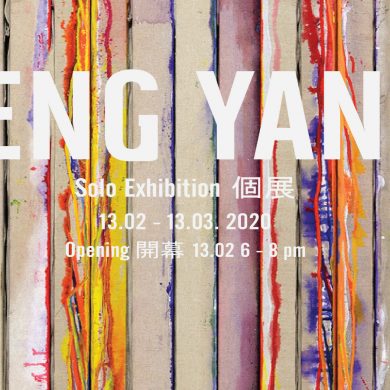