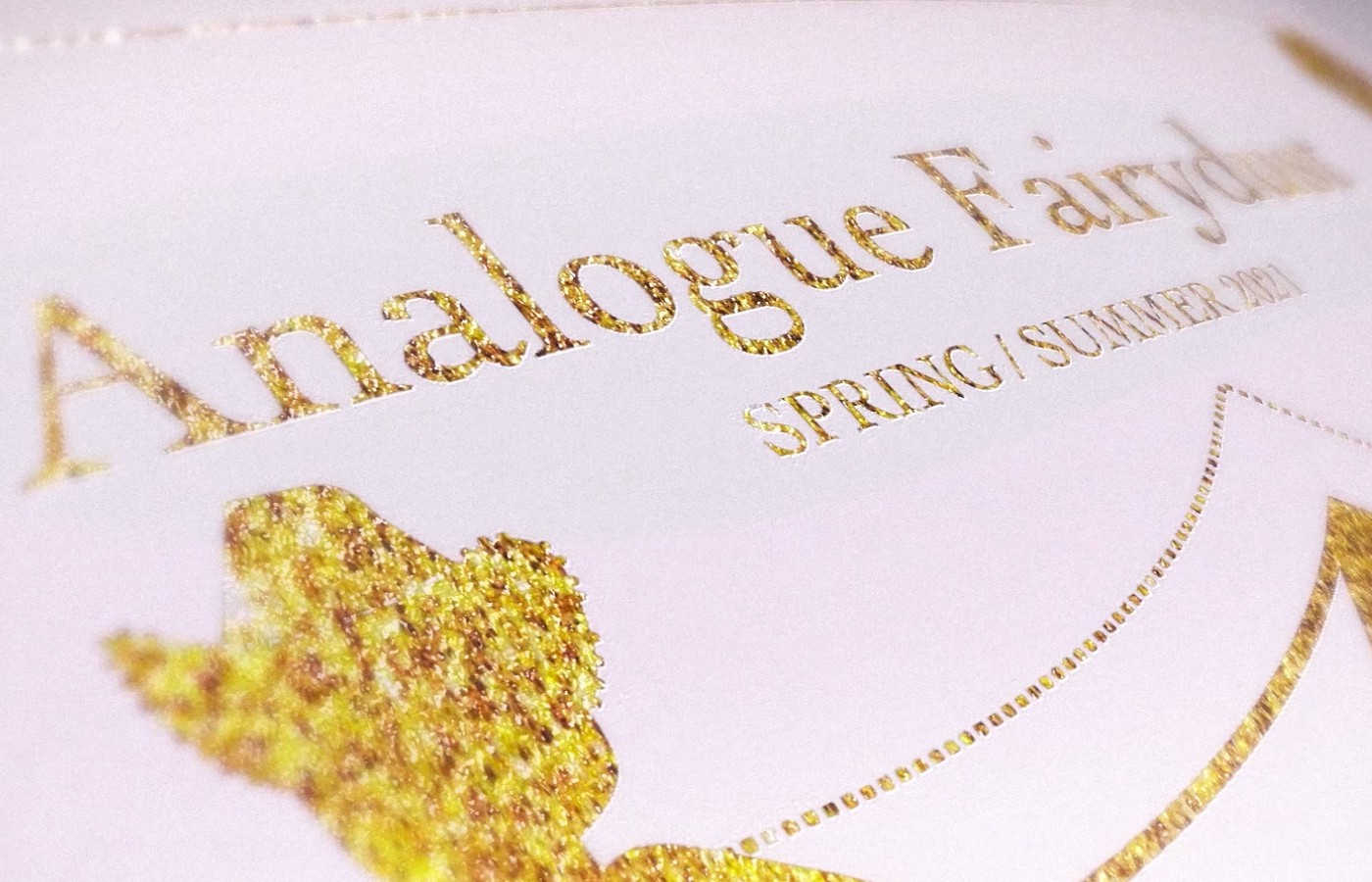 CONSIDERED one of the most prolific and revolutionary milliners of the past century, how does one take the step from physical hats to virtual ones? Well, apparently it all started last December when Stephen Jones was working on Kim Jones’ Dior show in Miami.

Finding himself between Biba founder Barbara Hulanicki and streetwear legend Shawn Stussy, the phrase “it’s all analogue, that’s what I do … by hand …” came out of Stussy’s mouth to which Hulanicki replied “well clothes have to have sparkle … Fairydust, that’s what people want and why they buy them”. The rest of the conversation is unknown but this short exchange that Jones witnessed was one he clung on to.

As the months passed, this contents of the exchange became a distant reality as the world shut its doors to normal life forcing virtual reality to become the norm. The spring-summer 2021 collection by Stephen Jones is titled Analogue Fairydust which was made by the milliner stripping back to basics by working with miniature wooden dolls.

Showcasing his new collection via a short video created by Joerg Zuber and modelled by fashion influencer avatar Noonoouri, the perfect combination of craftsmanship and magic were mixed into the hats. Analogue Fairydust is made up of the Model Millinery, Miss Jones and Jonesboy, which now come in blue, and a visor made from straw named Loop Of Love that covers parts of the face with a fascinator. 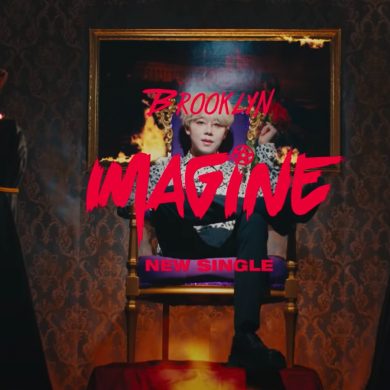