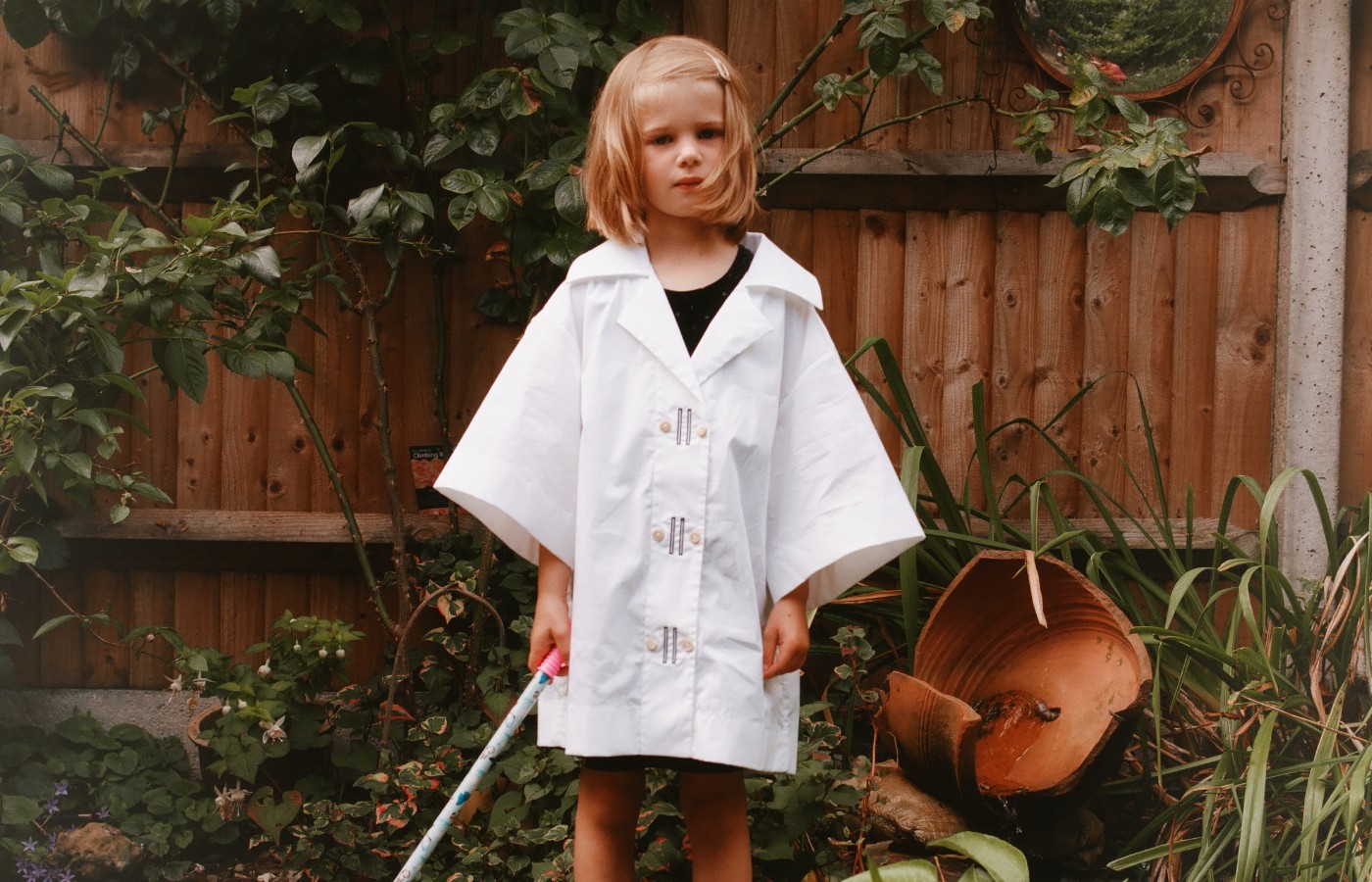 IT GOES without saying that the fashion industry was turned upside down by the global pandemic. Not only were designers confined to finding inspiration in their homes, but design teams weren’t able to work on new collections in studios and Fashion Week is now being experienced from our homes.

British brand palmer//harding is embracing this change and taking their future in fashion into their own hands. Instead of unveiling a spring-summer 2021 collection during this current London Fashion Week, they are focusing on sustainability by reshooting their autumn-winter 2020 collection and adding new styles.

This is palmer//harding’s first step in swapping to bringing out collections that align with the season – so, summer collections being launched in the spring and winter collections in autumn.

With that said, Creative Directors Matthew Harding and Levi Palmer have reflected on how hand shakes turned to nods, conversations became texts and most importantly, family time became Sunday afternoon Zoom calls. As the doors, shops and pubs opened up the pair found a new level of appreciation for relationships.

For their new approach to looking at their AW20 collection, they have put together a new campaign – their most personal body of work titled A Story Of Our New World. The women who feature are ones with close connections to the founders, some family and others friends who adored in the same way.

Starting in the UK with Matthew Harding’s family in Rickmansworth where his grandmother, mother, sister and niece take centre stage, before travelling to Texas to meet Palmer’s mother and Los Angeles to greet his cousin, and lastly to downtown Texas to see his best friend and mentor outside his school.

Many designers this season have chosen the fantasy in fashion to focus on, but sometimes seeing our reality with a positive new perspective is just as magical as sequins and feathers. 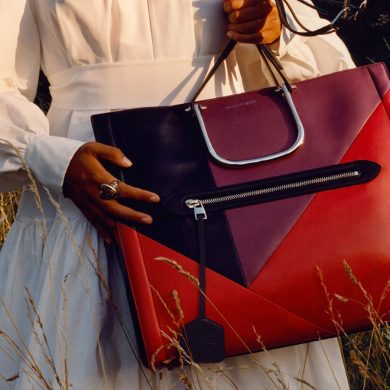