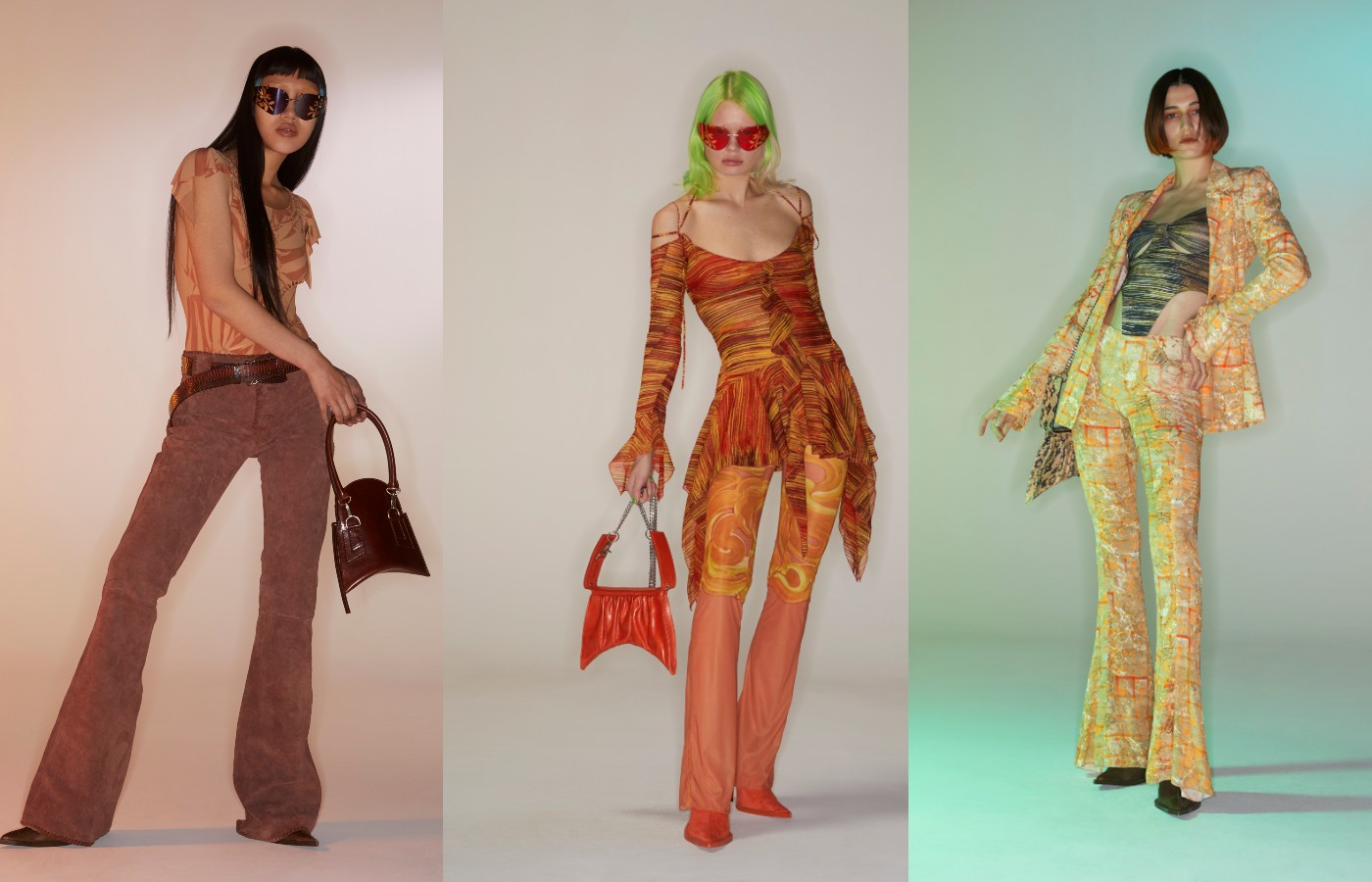 IF YOU don’t know the name Charlotte Knowles already, it is definitely one to note down.

Having only graduated from Central Saint Martins in 2017, Charlotte Knowles with her partner Alexandre Arsenault launched her eponymous label shortly after. Three years on and a stint with the non-profit organisation Fashion East, the London-based brand has already been seen on the likes of Rita Ora, Gigi Hadid and Kim Kardashian.

Making her mark through enhanced femininity, she doesn’t just create items of clothing, but rather focuses on creating the entirety of an outfit – from underwear to jacket – with layering playing a key role in her DNA.

For the spring-summer 2021 collection, titled PETALS, the co-creative directors have both transformed the uncertainty and sadness around this time into a burst of much needed enthusiasm.

Presented during London Fashion Week via a short film made by Harley Weir, models were seen in-between time-lapse footage of the the life cycle of flowers. Arguably the floral imagery is symbolic of the change we are all experiencing, the so-called new normal which is transforming the way we live.

The SS21 collection takes inspiration from the 1960s flower power movement, recognised for its emphasis on peace and non-violence mixed with the designers fascination with Noughties pop culture and style.

This interesting cocktail of influence led to the concept of DIY fashion playing a part in this collection with whip-stitched suede and leather and braided jumpers, as well as denim entering the sphere of Charlotte Knowles clothes for the first time.

“The idea of making beautiful pieces that last.” say the designers, “When everything is so uncertain, we wanted to make something really creative, positive and uplifting. This collection came out of trying to feel something good.” 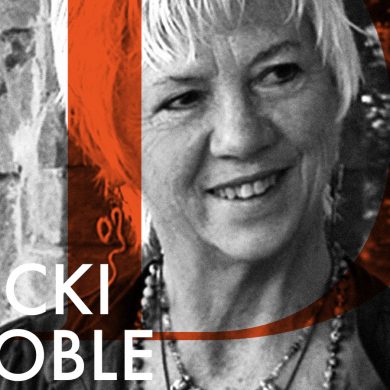