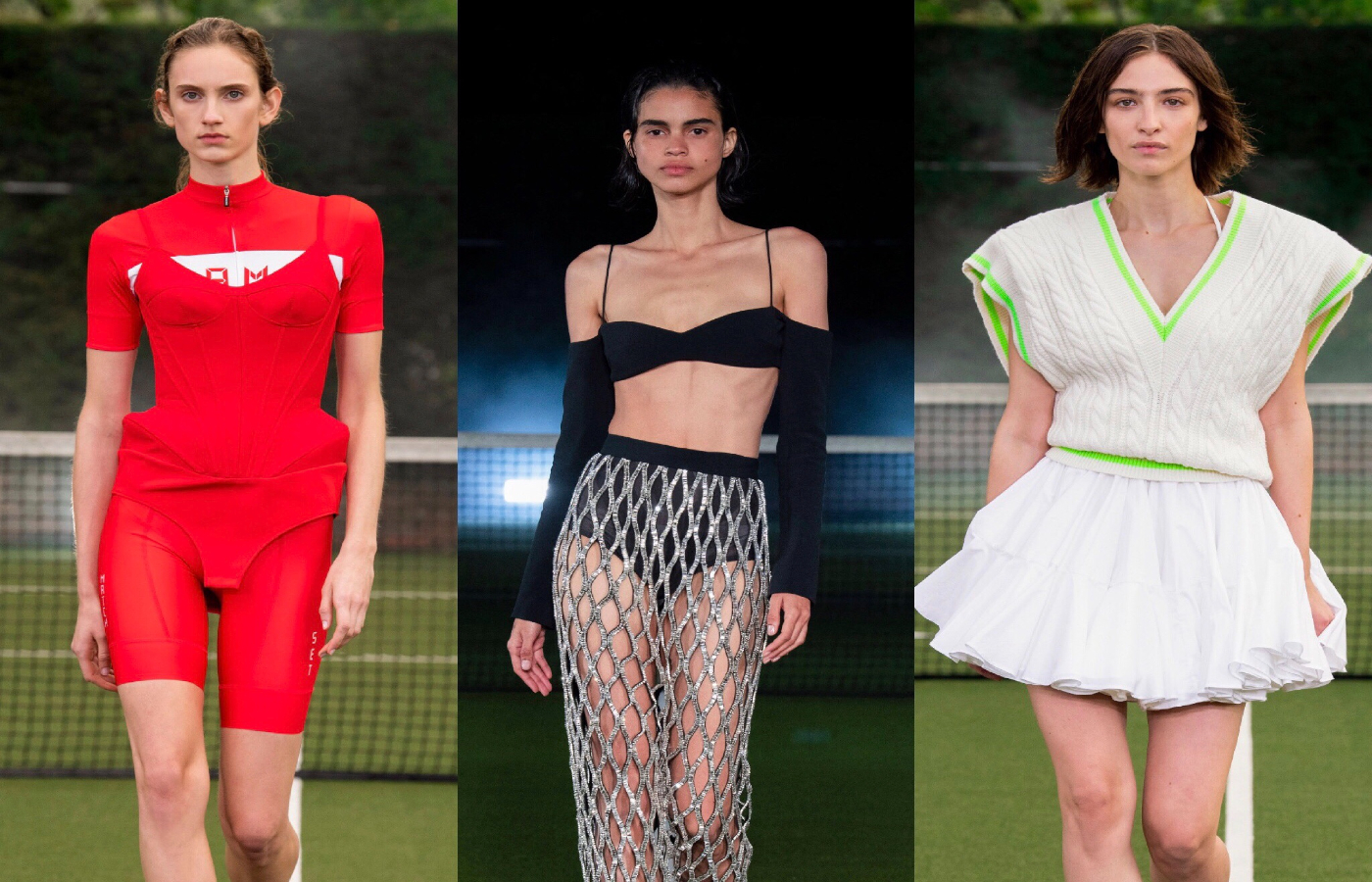 WHEN tennis tournaments were cancelled along with every other public social event this summer, David Koma became absorbed in the iconography of his favourite sporting pastime.

Raised in a tennis-mad family, for SS21, the Georgian-born designer has brought the court to London Fashion Week with his body-contouring interpretation of the classic tennis wardrobe.

Presenting his collection as a film, Koma, whose designs have been worn by the likes of Beyoncé and Kendall Jenner, has dressed members of the Women’s Tennis Association and “understands the powerful bonds tied within its community.”

“The collection celebrates the inimitable fashion culture of the tennis world in a conversation between high-octane sportswear and opulent savoir-faire,” said the designer, on the release of his video on the British Fashion Council website. “The aesthetic fuses the performance of materials made for movement and speed with the painstaking craftsmanship native to haute couture,” he added.

A natural progression of the sporty retro-futurism often seen on Koma’s runways, the timeless silhouette of the tennis dress was reconstructed in voluminous and suspended shapes. Tiered gowns in optical white and raven-black echoed the memory of sporty lines while tight eco-lycra separates blurred the boundaries between day and evening wear.

Effortlessly interweaving Koma’s signature form-sitting construction with motifs of the tennis world, the designer’s SS21 collection was an irresistible exercise in evening-appropriate activewear. When tennis matches resume, we know where we’ll be shopping. 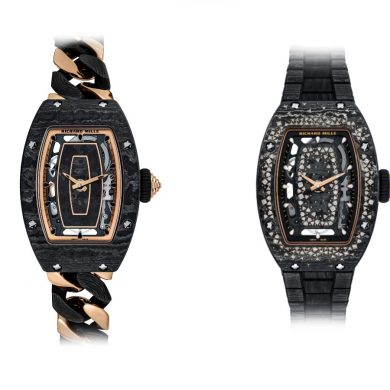