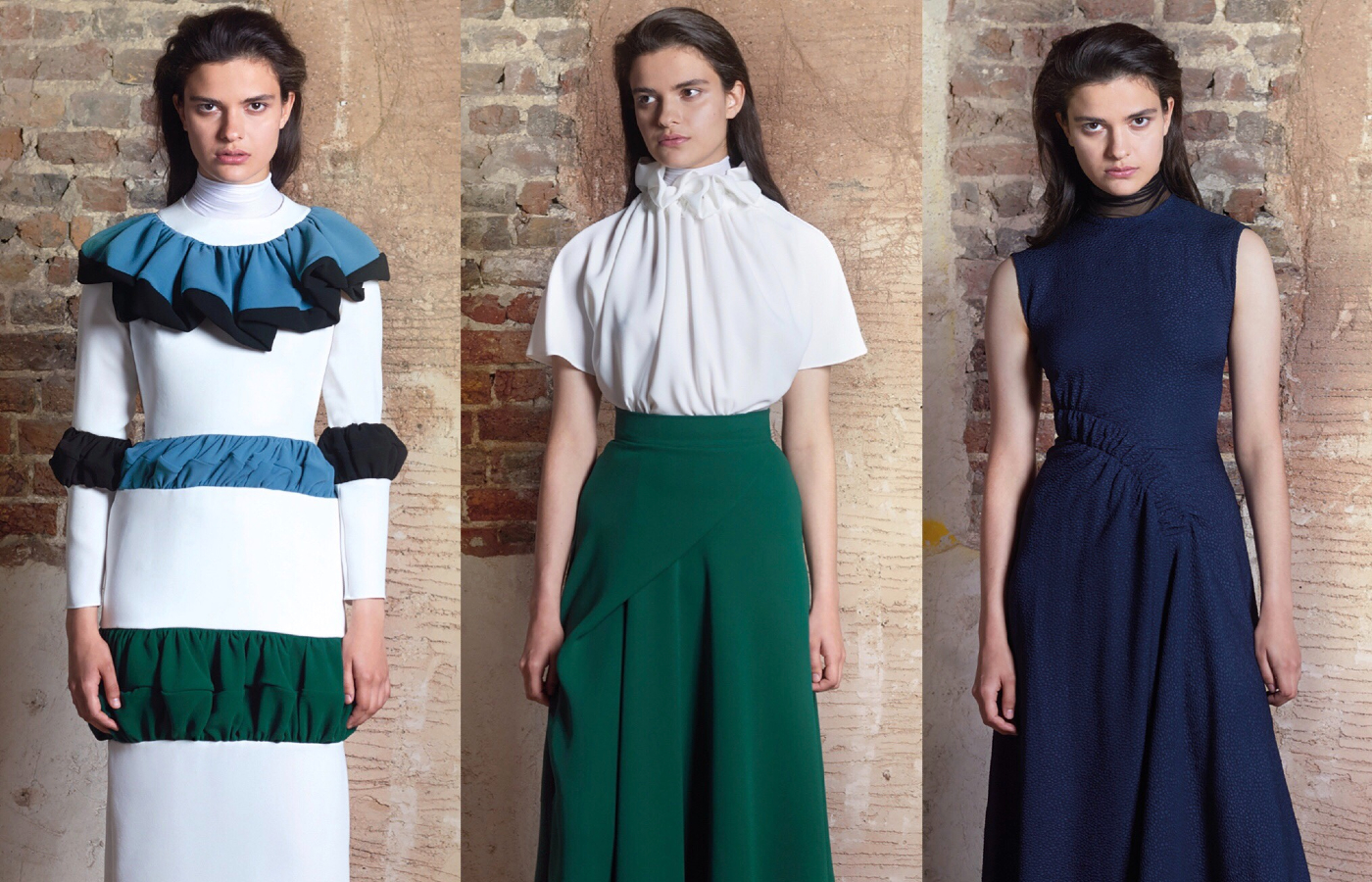 INSIDE a Grade-II listed Regency building in Cavendish Square, Marylebone, Edeline Lee unveiled her SS21 collection for London Fashion Week. Like many other London-based designers this season, Lee opted against a runway show, instead choosing to debut her collection as a film.

Released on the British Fashion Council Website on September 21, the digital presentation represents Lee’s ventures in lockdown while nodding to the experimental style of Polish filmmaker, Zbigniew Rybczyński.

Surrounded by a selection of exquisite antique Nordic furniture courtesy of the Stockholm-based gallery Modernity, the video begins with a young woman fidgeting around a well-lit reception room. As time passes, the vast space fills up with superimposed, multiplying perspectives of the same woman – sleeping, dancing, reading, swiping the icing off a pastel-coloured cake – wearing an assortment of form-fitting midi-dresses that are certain to prove popular with her loyal clientele.

The collection featured updated styles and confident shapes, expanding upon the designer’s oeuvre – Lee’s best-selling Pina dress appeared in pebbled seafoam green and navy twirling alongside various ruffled gowns in peony-pink and cornflower blue. Each piece was made by hand in London with fabrics sourced from Italy, France and Switzerland.

“I wanted to capture something of the internal, emotional landscape of lockdown. It’s such a strange and difficult moment- the sense of waiting and repetition, anxiety, and the surprising small pleasures that we discover on the way,” said Lee, of the inspiration behind SS21. “In our solitude, we have interacted with our space and ourselves in a new way.” 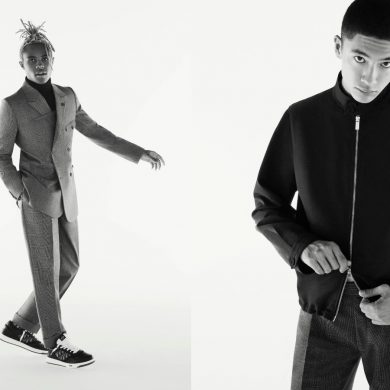