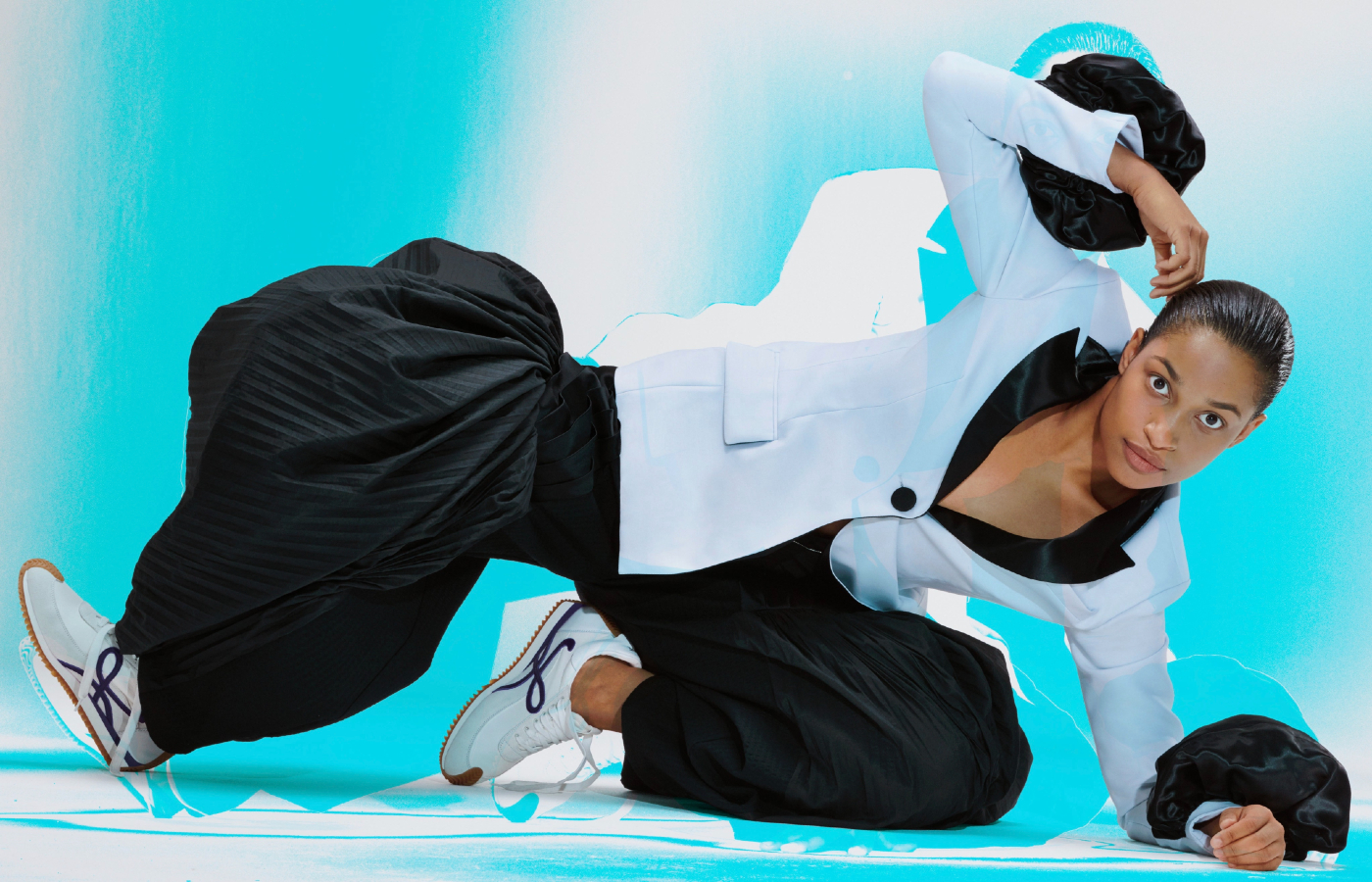 SPOTLIGHTING the work of talented craftspeople has long been the métier of Jonathan Anderson. Whether it’s through his plethora of collaborations or annual Craft Prize, the 36-year-old Northern Irish designer has honoured the work of countless artisans since taking the helm of the Spanish luxury brand Loewe in 2013, while seamlessly weaving in his signature idiosyncratic style so beloved by industry insiders.

Unable to show a runway collection, for SS21, Anderson has unveiled an agenda of digital content – from carefully-curated documentaries and art films to a virtual catch-up with model Kaia Gerber – that will be streaming throughout today, along with a Show-on-the-Wall box, an individually assembled paper show full to the brim of collaborations and creativity.

Delivered to the homes of the brand’s would-be guests this morning, inside the box are 16 life-size posters of the new spring lineup, accompanied with a canvas Loewe tool bag containing a roll of wallpaper designed by British artist Anthea Hamilton, the sheet music for Thomas Tallis’s 1570 choral work Spem in alium, wallpaper glue, a paintbrush, pair of scissors and a small folio detailing the work of this season’s collaborators.

Made entirely in lockdown, voluminous shapes and elongated proportions clashed with clean lines in a collection described by Anderson as a “sculptural extremization of fashion”. Balloon-sleeve gowns counterbalanced pristine tailoring, while attention-attracting crinolines were splashed in plain monochrome.

New styles including a Square basket and Shell bag joined the brand’s tried-and-true It-bags, Flamenco, Balloon and Hammock mini, reworked in fresh colours and fabrics, with lace-up trainers and nature-inspired jewellery made in partnership with Suffolk-based sculptor Alice-Andrea Ewing.

Anderson’s incredibly precise vision for the Paris-based house continued this season, in a tale of head-turning silhouettes that captivatingly explored the art of pattern making. Building upon last season’s interactive cut-out booklet, SS21’s Show-on-the-Wall box was crafty, refreshing and shone a light on a new batch of young artists. Not to mention, a lasting reminder that fashion is ultimately about making things. 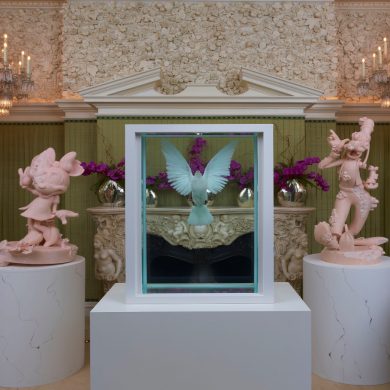