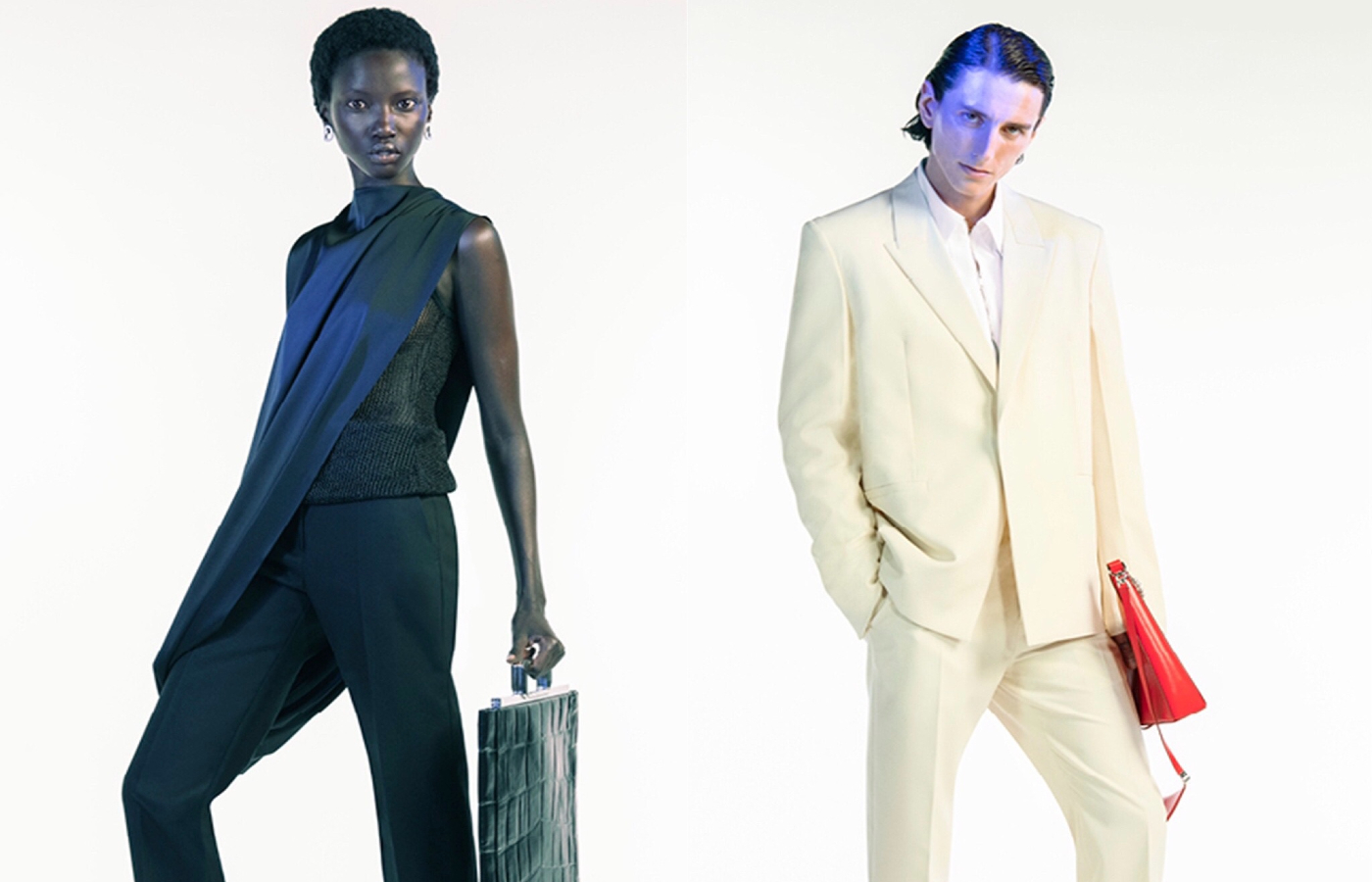 PRONOUNCED as a “sample” of what is to come, Matthew Williams, the newly-appointed creative director of Givenchy, debuted his spring 2021 collection on Sunday, showcasing a seamless interweaving of utility and luxury informed by the razor-sharp aesthetic associated with his cult label, 1017 Alyx 9SM.

Begun under lockdown and completed within two months, the 34-year-old American designer opted against a runway, instead choosing to share his much-anticipated first lineup for the French fashion house as a lookbook, with a creative film set to drop in the coming weeks.

Conceived in collaboration with artist Heji Shin, Williams did not select a particular inspiration for his images, rather the visuals were formed as a “stream of consciousness” that reference elements of the house’s archive – from horn heels informed by the McQueen era to an updated spin on the brand’s hit Antigona bag.

“There is a notion of evolution, both lighthearted and serious, in this play of elements past and present,” read the collection notes, adding that above all, there is a “sense of celebration”, of the people who have supported Williams and of the new Givenchy customer.

A merging of his tried-and-true urban sensibilities with the couture-informed codes of the storied house he now helms, the collection walked the line between the formal and the streetwear-infused casual.

Hardware, a Williams signature, was plentiful, taking shape as the new Lover’s Lock, a unisex decorative motif, inspired by the padlocks hung on the bridges of Paris, intended to unite the women’s and menswear lines.

Overall, this was a safe but slick first impression from Williams, that cleverly laid the groundwork for future offerings.

Moving forward, the designer has the tricky task of ensuring both his and the fans of his predecessor – Clare Waight Keller – are on board with his vision for Givenchy. From what we’ve seen thus far, it’s clear he can manage. 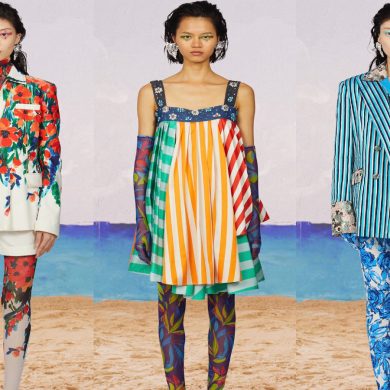