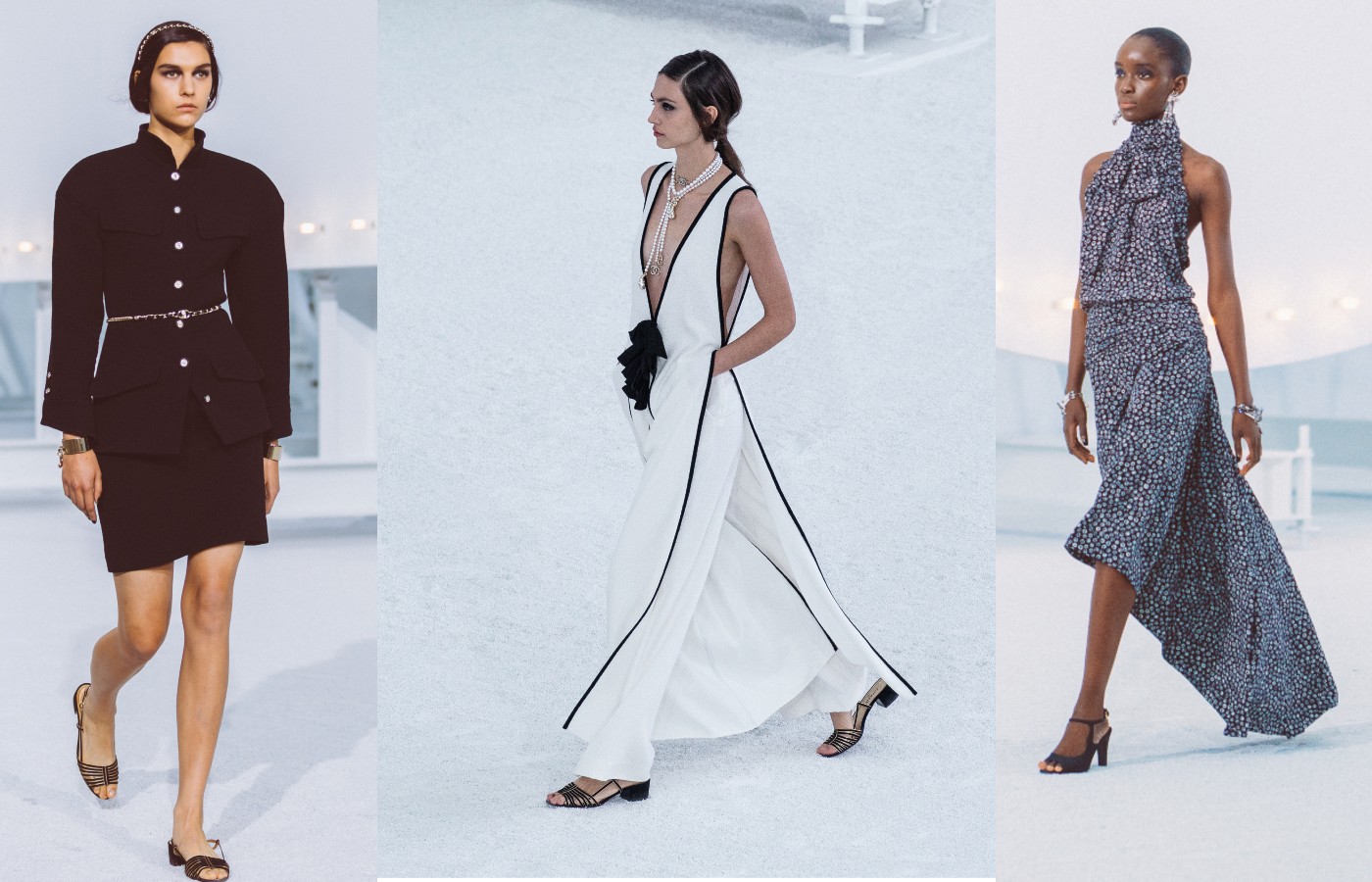 THE past couple months could be described as somewhat movie-like. The events and the isolation that followed was only something we had seen before on the big screen, and today we are still unsure of the ending. Definitely a change from the happily ever afters.

But for Chanel’s SS21 collection, Creative Director Virginie Viard is shining a spotlight back on the glamour in Hollywood.

The day before the show, the French fashion house released a teaser video by world-renowned Dutch duo Inez van Lamsweerde and Vinoodh Matadin. The black-and-white video began with the classic phrase, “Lights. Camera. Action!” and we were immediately transported to see the Hollywood sign being replaced with the word Chanel.

A montage of snippets from classic French films highlights a trio of iconic actresses: Romy Schneider, Anna Karina and Jeanne Moreau. The insight into the inspiration of the SS21 collection sees the video finish in the Grand Palais ready for today’s show.

The guests were greeted with six giant letters that brought Hollywood to Paris.

“This collection is a tribute to the muses of the House,” explains Viard, “Gabrielle Chanel and Karl Lagerfeld dressed so many actresses in films and in real life. I was thinking about them who make us dream so much. But without wanting to replicate. Without falling into a vintage citation. I wanted it to be very joyful, colourful and very vibrant too.”

The collection brought us the classic Chanel we all know and love with ecru and black tweed suits, sailor-style trousers and sequinned dresses – the glitz of the Parisian lifestyle.

But the SS21 collection was also injected with some contemporary elements: jeans in fluorescent shades, t-shirts that were printed with Chanel in neon-lights on them and pink Capri trousers. It was youthful in every sense – there was a feeling of renewal.

Accessories played a significant role in the styling of the collection. Layered pearl and crystal ball belts, art deco-inspired trinkets on necklaces, hairbands with the CC initials in the middle and even chain chokers to add an element of punk to your outfit.

Despite everything, Chanel clearly has not given up on the glamour, fantasy and beauty that fashion holds, if anything, the focus on luxury kept the dream alive. Sometimes, the best thing to do is not to stop and pause but to continue watching. 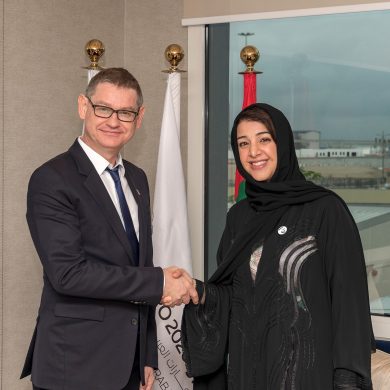