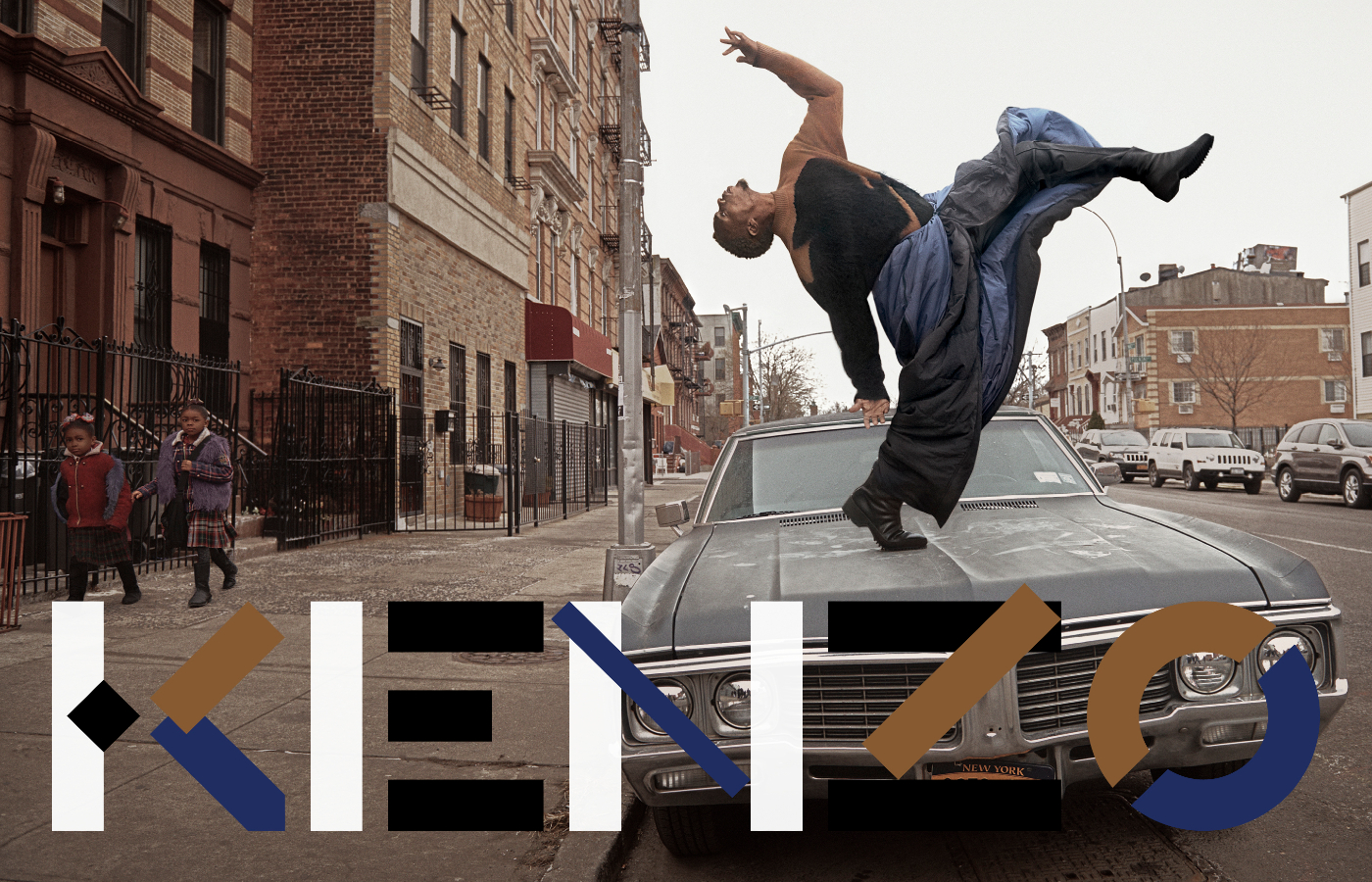 EXUDING a youthful nomadic spirit, Kenzo has unveiled a new, dance-infused campaign for AW20. Unveiled in the wake of the passing of the brand’s iconic Japanese founder, Kenzo Takada, who died at aged 81 last at the beginning of October due to complications linked to coronavirus, the campaign is the first under the creative direction of 45-year-old Portuguese designer, Felipe Oliveira Baptista.

Initially planned as a photographic road trip in The Azores, once the pandemic hit, Baptista, who joined the LVMH-owned luxury brand in 2019, enlisted British photographer Glen Luchford to come up with a new concept of socially-distanced photography.

“When could we travel? Be together again?” asked the press notes. “We were to collaborate and put a campaign together, but how?” The answer lay in Luchford’s archives. Starring Los Angeles-based dancer Lil Buck and models Rose Valentine and Lara Stone, the campaign was shot using the same poses and under the same light as some of Luchford’s vintage pictures, this time wearing Kenzo’s AW20 collection, Going Places.

Styled by long-term partner Jane How, the campaign, captured in both colour and monochrome, emanates a carefree attitude while encapsulating the sense of timelessness associated with the French house, as models dance on top of cars, each picture emblazoned with a colourful Kenzo logo.

Accurately expressing the spirit of the collection, the campaign was a well-executed breath of fresh air in a time where we need it most. 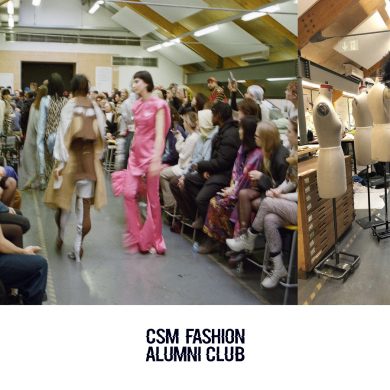