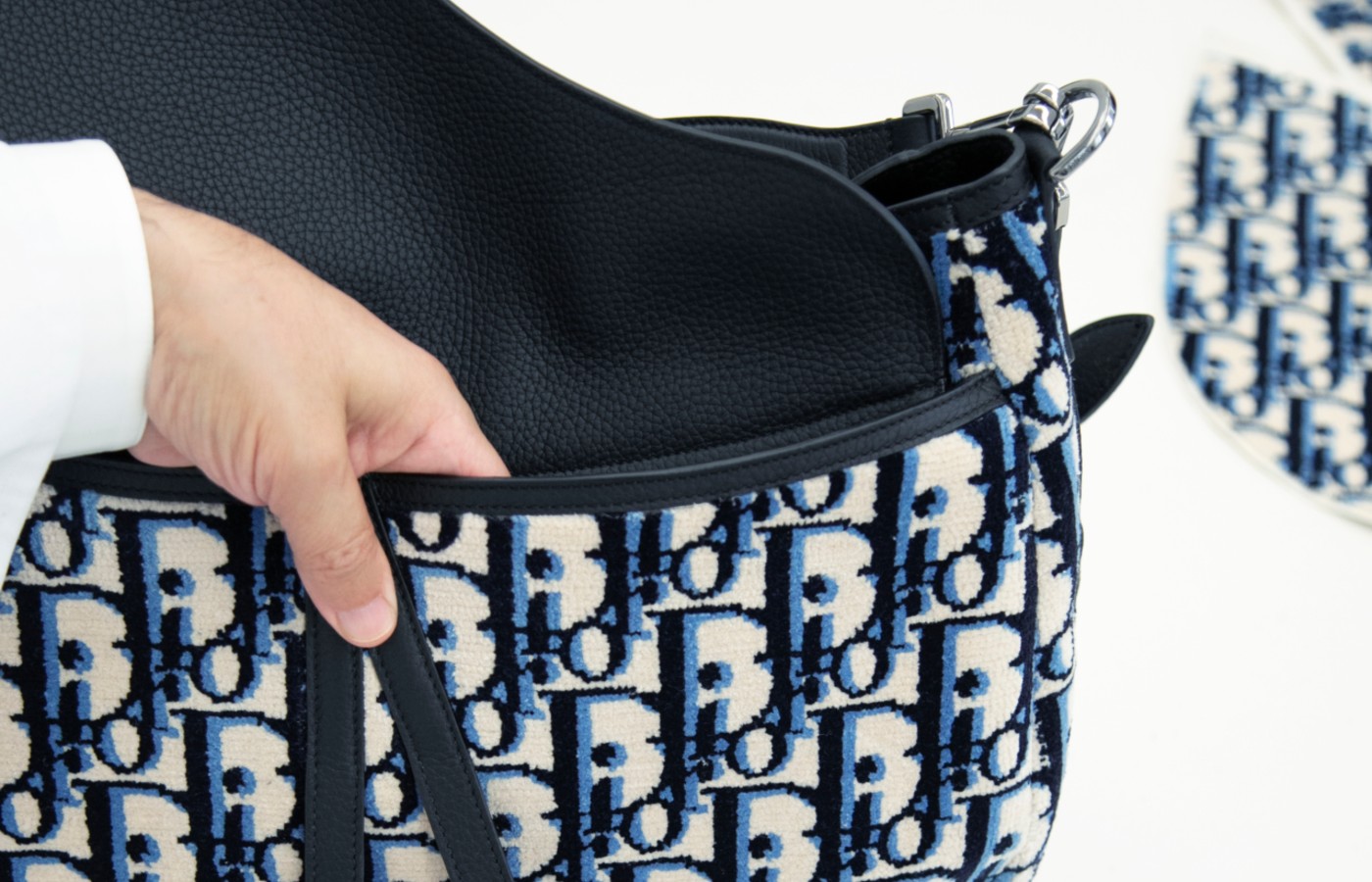 NAMED after Christian Dior’s FW 1950 show, the Oblique pattern is one of the most recognisable signature from the French fashion house. Originally created in 1967 by the-then creative director Marc Bohan, the material debuted two years later on the bags of the latest Dior couture collection.

Since then John Galliano and Maria Grazia Chiuri have had a go at putting their own twist on this iconic logo mania pattern. Now, menswear designer Kim Jones has reimagined the Dior Oblique as a tapestry to create the accessories for winter 2020.

The wool embroidery showcases the talent of the brand’s ateliers who are able to mould this fabric into a soft version of the Saddle Bag, the Rider backpack and the sought-after B23 trainers.

Jones is taking the print from the runway to our winter streets. 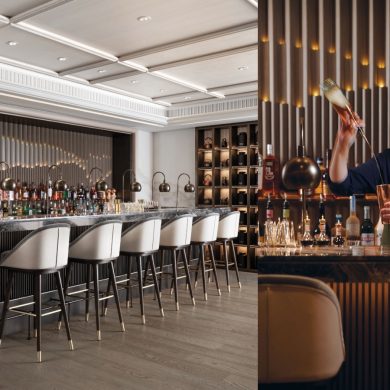