AFTER being announced earlier this year as one of the new brand ambassadors for Saint Laurent, global phenomenon Rosé from Blackpink has rocked another look straight off the runway.

During the band’s press conference in Seoul for their upcoming Netflix documentary, the singer wore look number 14 from the French Maison’s AW20 collection.

Even starring in the Saint Laurent AW20 campaign, which was photographed by David Sims, the New Zealand-born singer has cemented herself as one of Creative Director‘s Anthony Vaccarello‘s favourite girls. 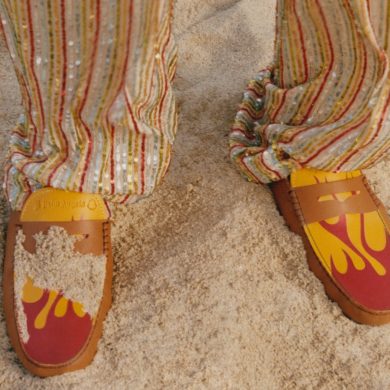