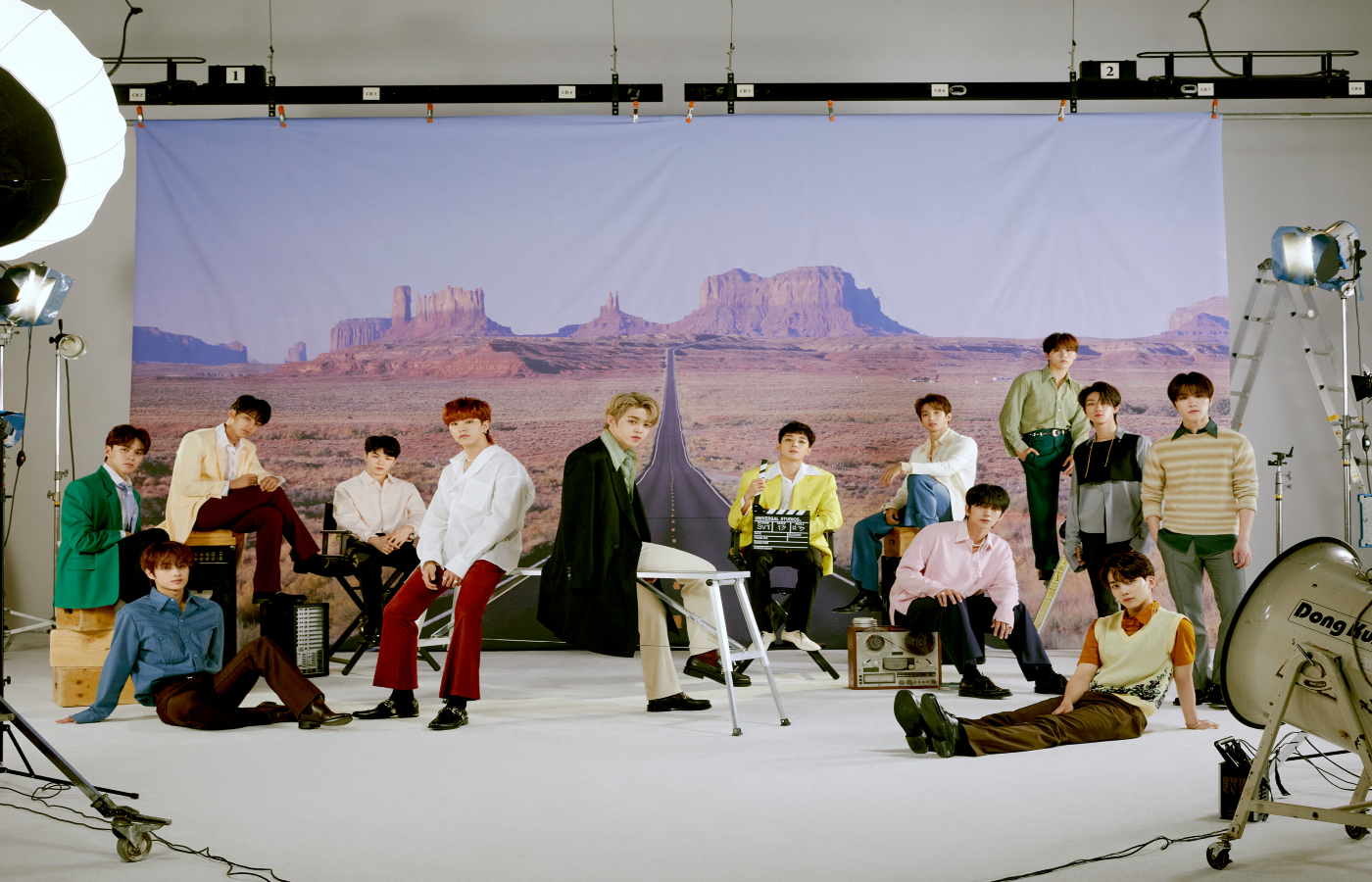 By Joshua Hendren
In Main FeaturesMusic

Debuting on numerous online music platforms alongside a music video for the lead single HOME;RUN, the release garnered more than 1.1 million pre-sale orders and is the band’s first since the unveiling of their acclaimed EP Heng:garae, just four months ago.

“The semicolon is not a symbol of the end. Rather, it represents the eternity of our journey in life,” noted the 13-member boy band, who since dropping their chart-topping debut EP, 17 CARAT, in 2015, have racked up over 2 billion streams and sold over 4 million albums. “[Semicolon] gives the young generation a moment of laughter through the melody and instils hope to appreciate the true joy of living in the moment.”

The lead track HOME;RUN encapsulates this sentiment with an energetic retro-inspired swing groove and comes accompanied by five other songs, including the hip-hop track Light a Flame, the trap number Do Re Mi and the acoustic synth track Ah! Love.

Living up to their title of “self-producing idols”, each group member had active participation in the creation of the 6-track record, that hopes to express a positive message to their young fans – “take a break and live in the youth”.

With more music and touring planned for 2021, Seventeen will most certainly be enchanting audiences with their jaw-dropping choreography and flawless vocals for years to come.