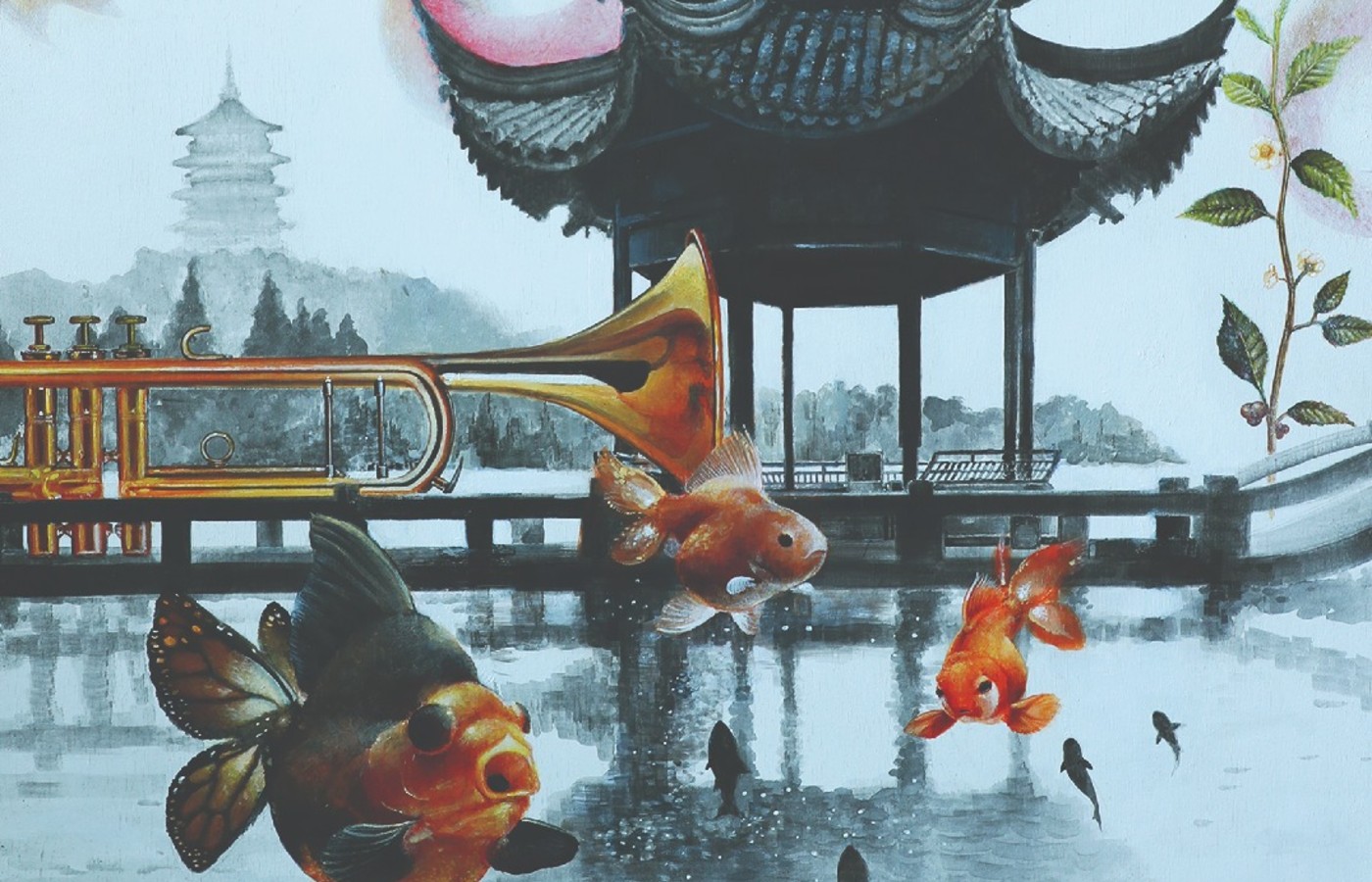 By Imogen Clark
In Main FeaturesMusicNews

The Montreux Jazz Festival to expand to China in 2021

THE WORLD renowned Montreux Jazz Festival from Switzerland is coming to Hangzhou next autumn fusing a shared love of music and creativity to bring a musical event unlike any China has seen before. With both cities named World Cultural Heritage Sites, the collaboration between these two places is sure to highlight the beauty and talent living in both.

Bringing the best music and musicians to a city with over a thousand years of history is a huge honour for this Swiss event. Focusing on ‘When East meets West’ as well as presenting a new array of possibilities through technology, this is spectacular is not one to miss out on!

“With the Montreux Jazz Festival China we will not only bring music, but also new lifestyle values, including, culture, tourism, environmental protection, social welfare, medical care, and education to the City of Hangzhou” says Mrs. Joyce Peng Peng, CEO of Montreux Jazz Festival China. “While giving some of the world’s best musicians the opportunity to perform before a Chinese audience, we will also pay attention to including music that represents artists throughout minority groups in Asia and artists with disabilities”. 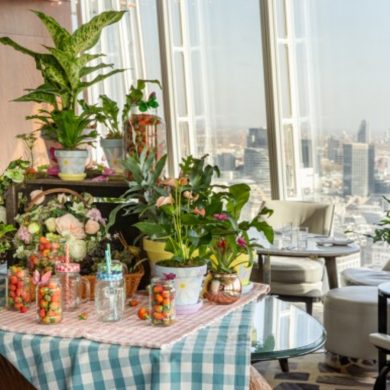 Spring into the clouds from the Shangri-La Hotel, At The Shard