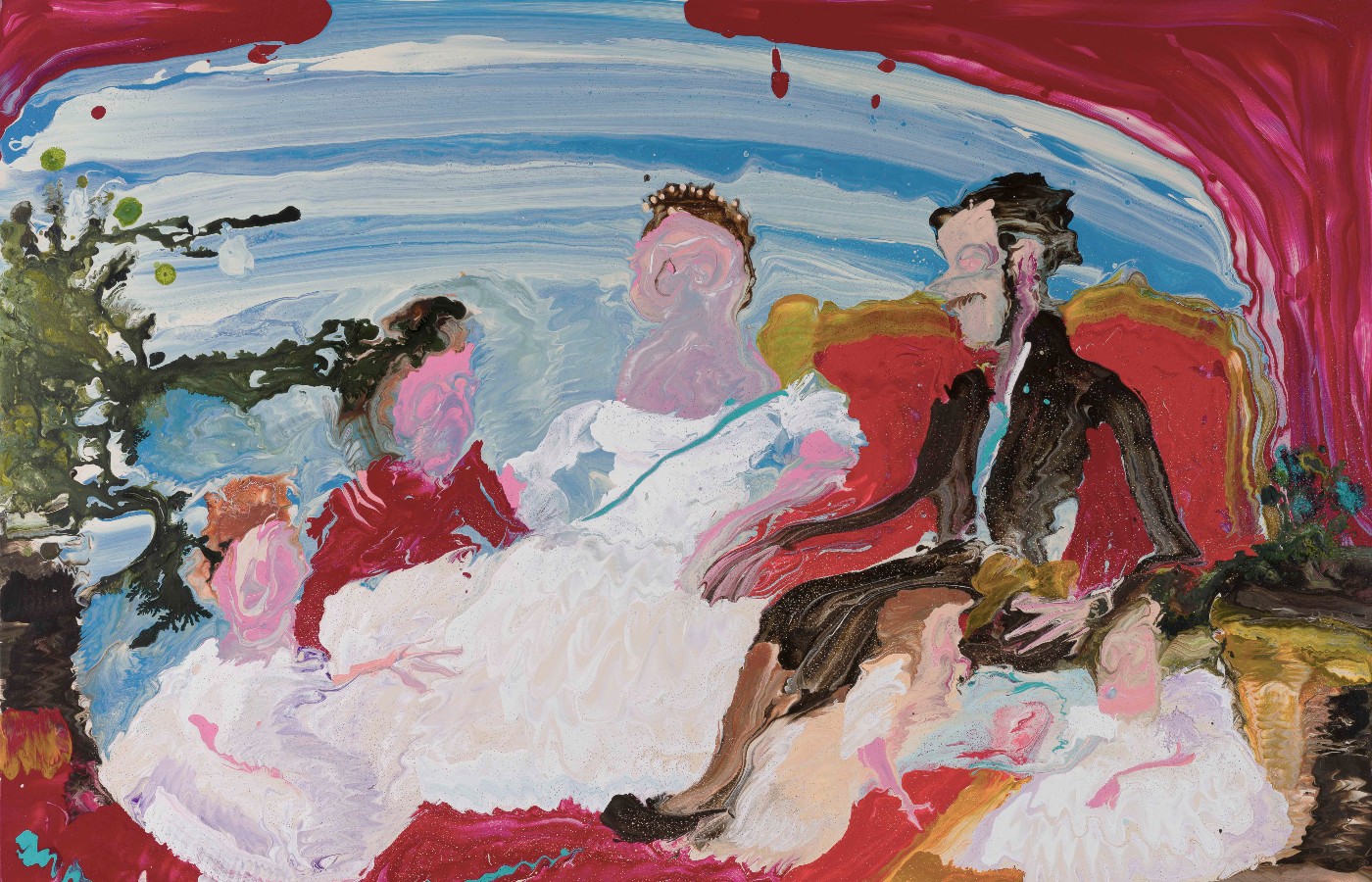 By Imogen Clark
In ArtMain Features

The majority of the artwork was created this year, presumably during times of isolation where they had no models or friends to paint from. Even in times of solitude, the artists were able to create faces with different responses from their imagination – offering an attempt at realism from a subjective point of view. In times like the one we are living through, some painted in order to question and outline social issues, or play on aesthetics in their portraits.

Painting Someone at Almine Rech Shanghai is on from November 6 until December 26, 2020

Next
Nike x Sacai continue their collaboration with the new VaporWaffle 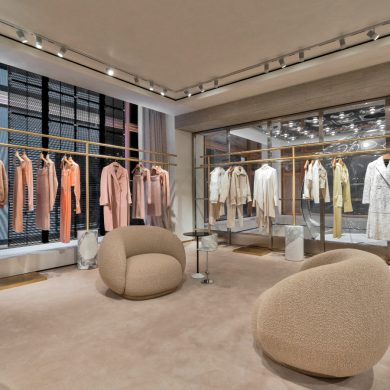