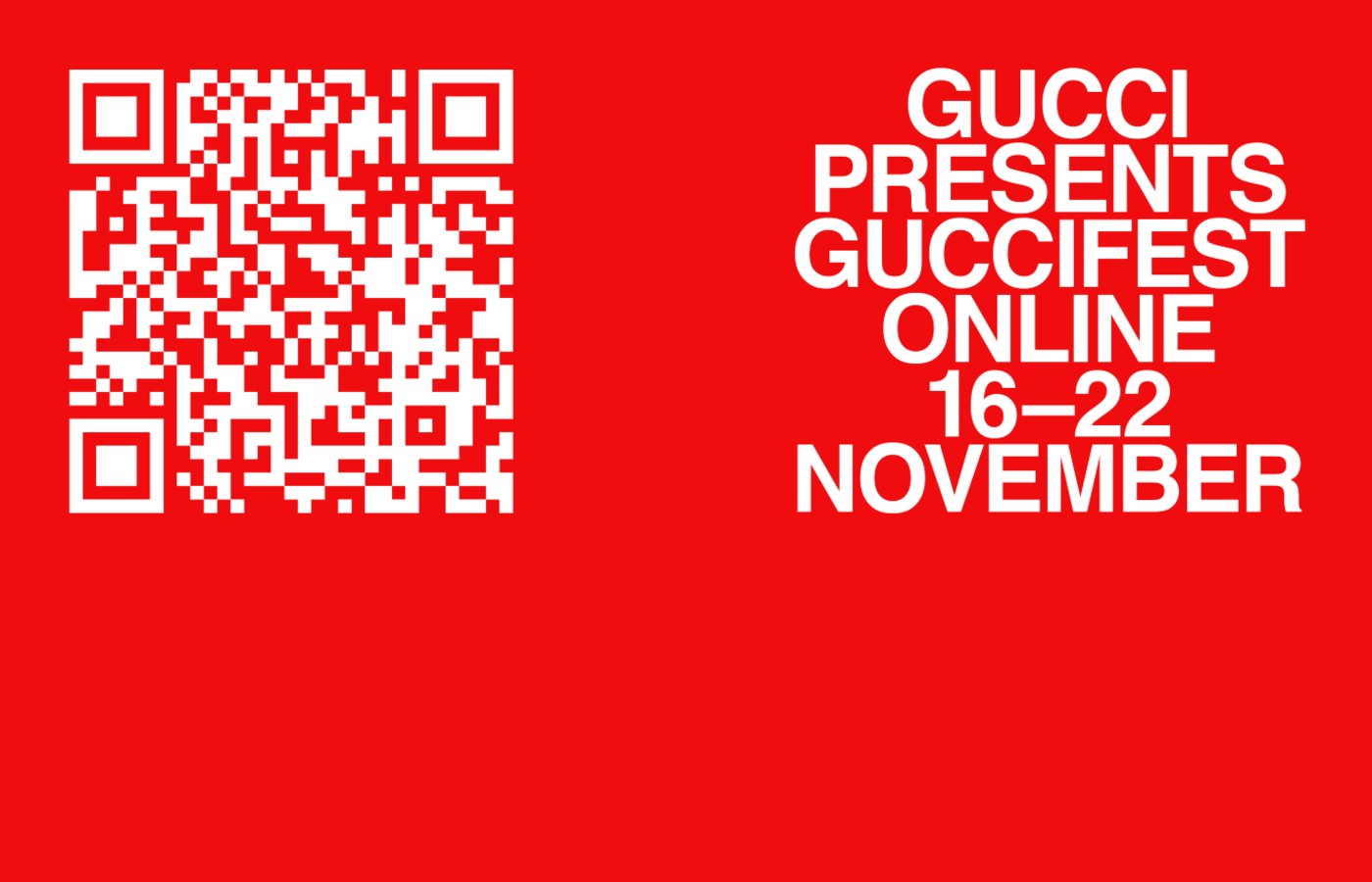 THE Covid-19 pandemic has made the fashion industry stop and re-think. Like a few other brands, Gucci decided to cut down the amount of shows and collections they are bringing out each year – dropping from five to two. With this change, Creative Director Alessandro Michele made the decision to step away from the Fashion Week calendar and present the Gucci collections when he wishes.

The Gucci shows in Milan have always been a highlight, however, due to circumstances, there will be no physical extravaganza, instead Michele is presenting his next collection titled Ouverture of Something that Never Ended slightly differently. A seven-episode mini-series will be broadcasted globally over the course of a week emulating a digital film festival called GucciFest.

Check out the showcase from November 16 -22 on guccifest