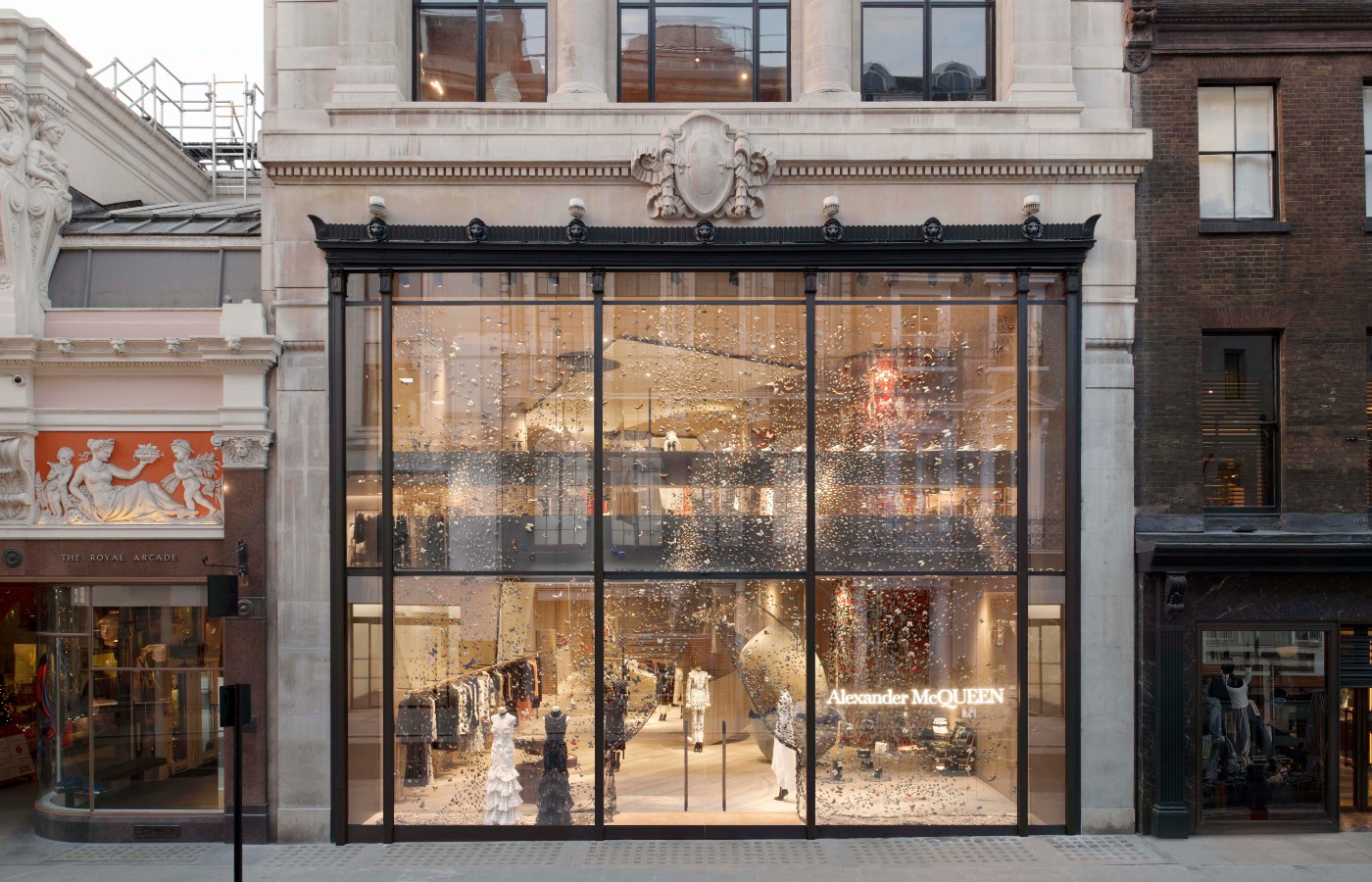 IN CELEBRATION of their new retail look, Sarah Burton, Creative Director of Alexander McQueen, and Smiljan Radic have come together to create a short film focusing on inception. Balancing the narrative between the architects Santiago studio, the Right Angle House in Vilches and the British brand’s flagship store in London, the film delves into the inspiration and thinking behind it.

Alexander McQueen has always been known to redefine luxury. The backbone to each collection is nature and raw materials mixed with some of the finest craftsmanship in the fashion industry as well as technological innovation. With this in mind, when Burton began thinking about a new retail space, her mind wandered back to the images she saw of the Right Angle House.

After contacting Radic, who had never worked on creating a retail space before, took charge of this exciting project on Old Bond Street in London.

The Right Angle House is made from three main materials: wood, concrete and granite. These were translated into the Alexander McQueen flagship shop where the inside has a simple interior rather than the glamorous one typically associated with fashion stores.

Radic’s wife, sculptor Marcela Correa is credited for the art inside the Right Angle House and was commissioned by Burton to do the same in the McQueen store. At the centre of the store lies rock and tree sculptures that aim to help guide customers through the different floors.

The flagship store of Alexander McQueen is finished with the continual flow of new clothes each season that are enhanced by its surroundings.

Previous
Glass presents the next chapter of the Dior B27 trainer 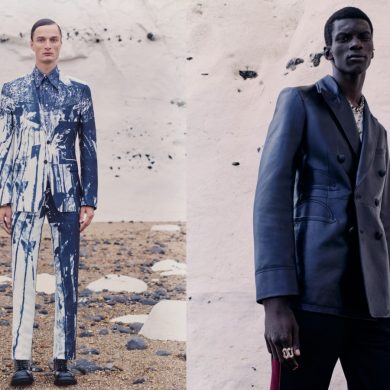