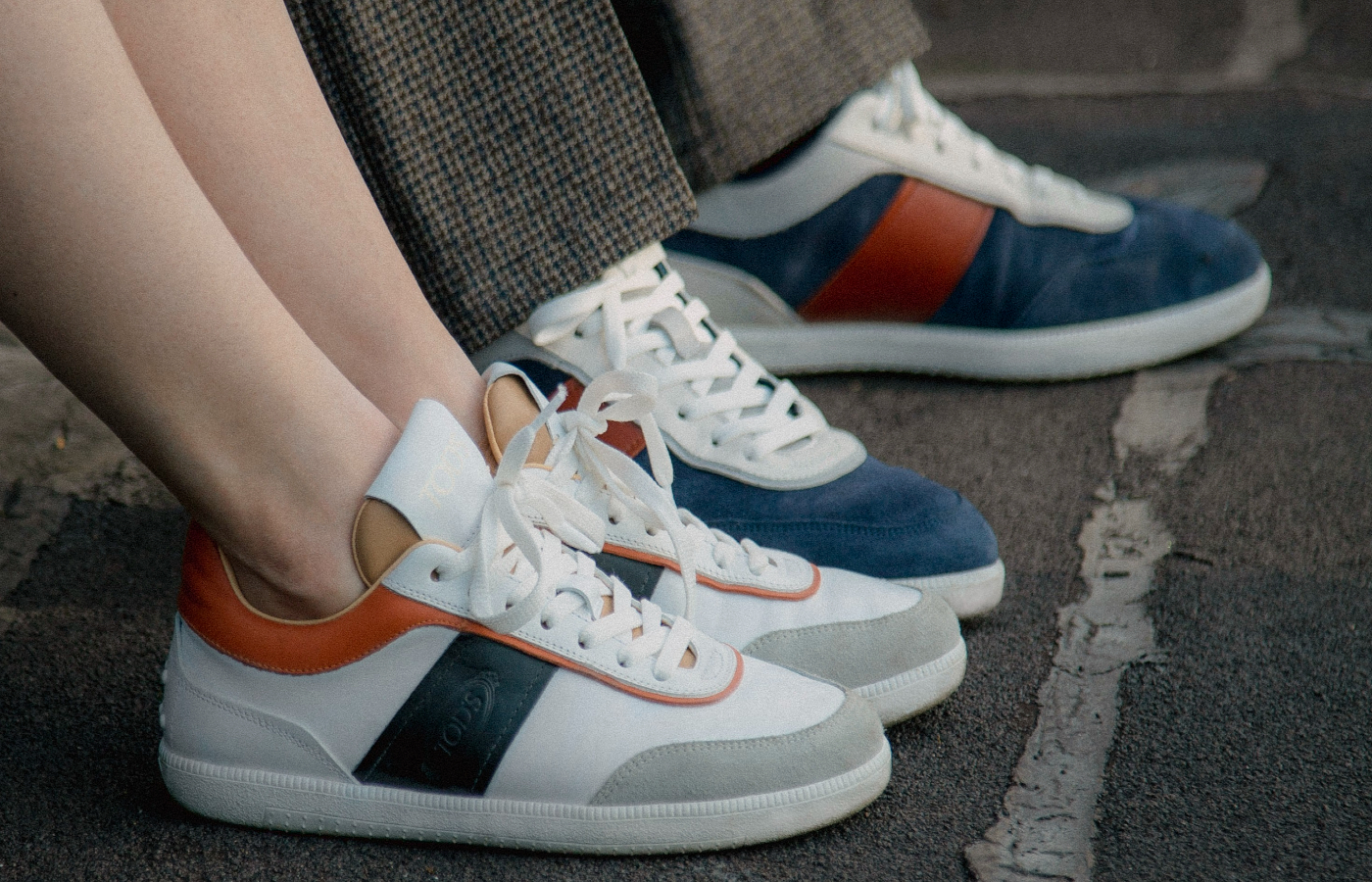 CREATED as a love letter to the energy of New York City, Italian fashion house Tod’s has unveiled a new star-studded campaign, titled In Our Shoes, debuting a retro-infused offering of men’s and women’s trainers for AW20.

Directed by Jim Dylan, nephew of the legendary musician Bob Dylan, the campaign, shot on the campus of New York University’s Tisch School of the Arts, centres around the brand’s Cassetta trainers, designed by the newly-appointed Creative Director, Walter Chiapponi.

Dressed in supple leather jackets and items from their own wardrobes, musician Gabriella Bechtel and actors Levi Dylan – another nephew of Bob Dylan – and Taylor Rosen sport the fresh footwear as they dance to the heart-thumping energy of the bustling city.

“It’s that rush you get when you’re dancing on a sixth-story rooftop and, you’re not really sure why you’re there, but you are there and, that’s good enough,” read the press notes, accurately capturing the mood of the campaign. “It’s the million, zillion people here and there, everybody going somewhere. It’s the cab fare, the pothole steam and the train shaking the ground beneath you. It’s the clanking, the hooting, the hollering in the halls of the immortal city.”

The second chapter of the In Our Shoes project is set to be released in Spring 2021 and is certain to be an equally joyful creation in partnership with another international dance school. 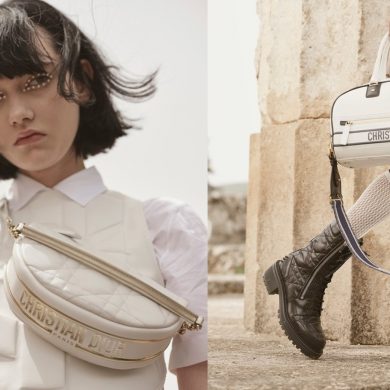