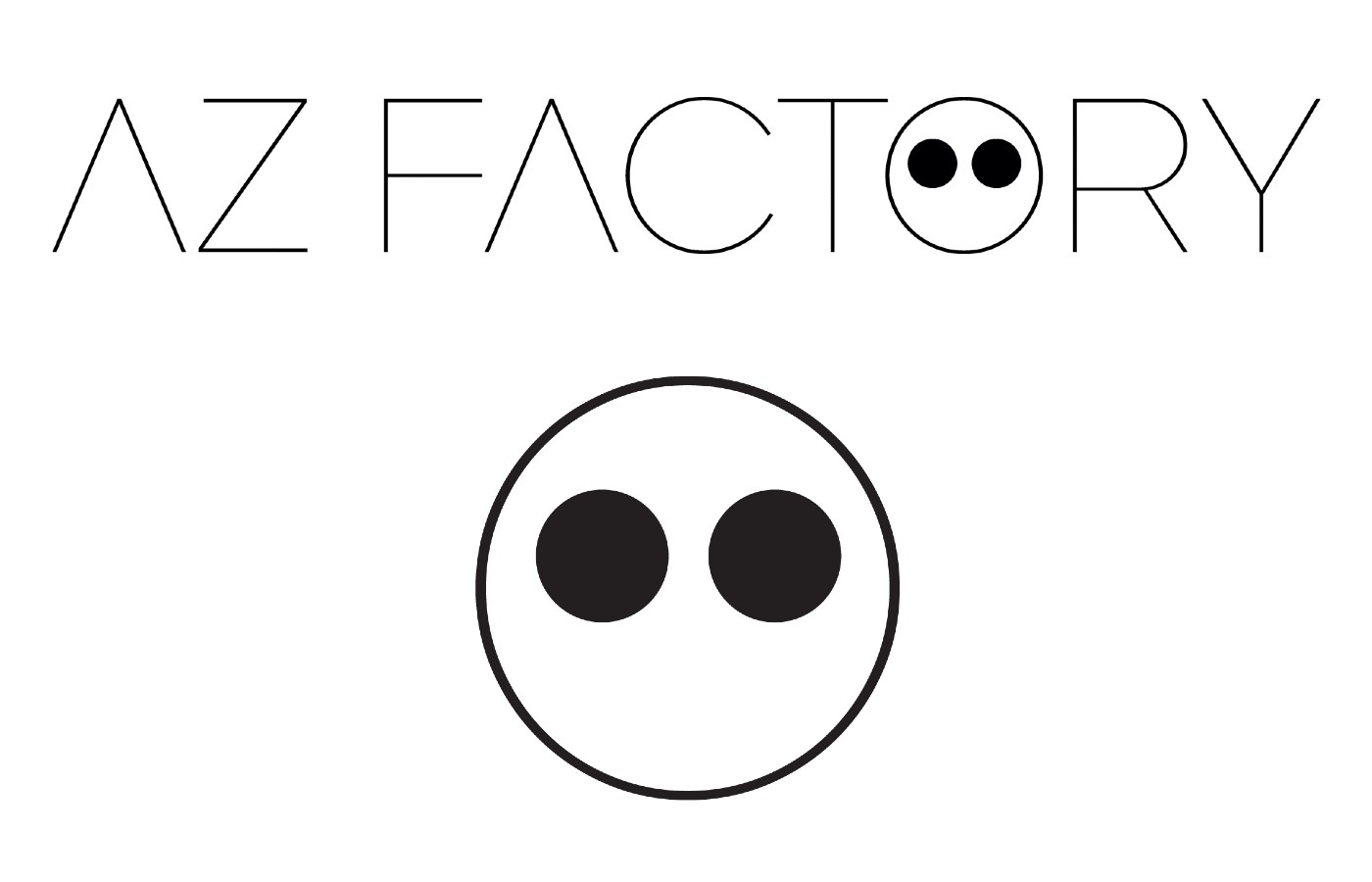 By Imogen Clark
In Breaking NewsFashionNews

AFTER a five-year hiatus from fashion, Israeli designer Alber Elbaz has announced the launch of his own brand called AZ Factory. Being widely regarded as the individual who transformed the French luxury house Lanvin into one of the most successful and sought-after brands, the anticipation for his next move may be over, but the excitement is now heightened.

Stating in the press release that it is ‘A digital luxury brand based on innovation, technology, and, above all, a place to experiment and try new ideas’, it looks like Elbaz may lead the way into what it takes to be a fashion brand in the digital age.

Set to unveil in late January, the timing coincides with couture week in Paris – with limited detailing for what is to come and only the brand name and their visual identity being released thus far, Elbaz’s return to fashion is thrilling!