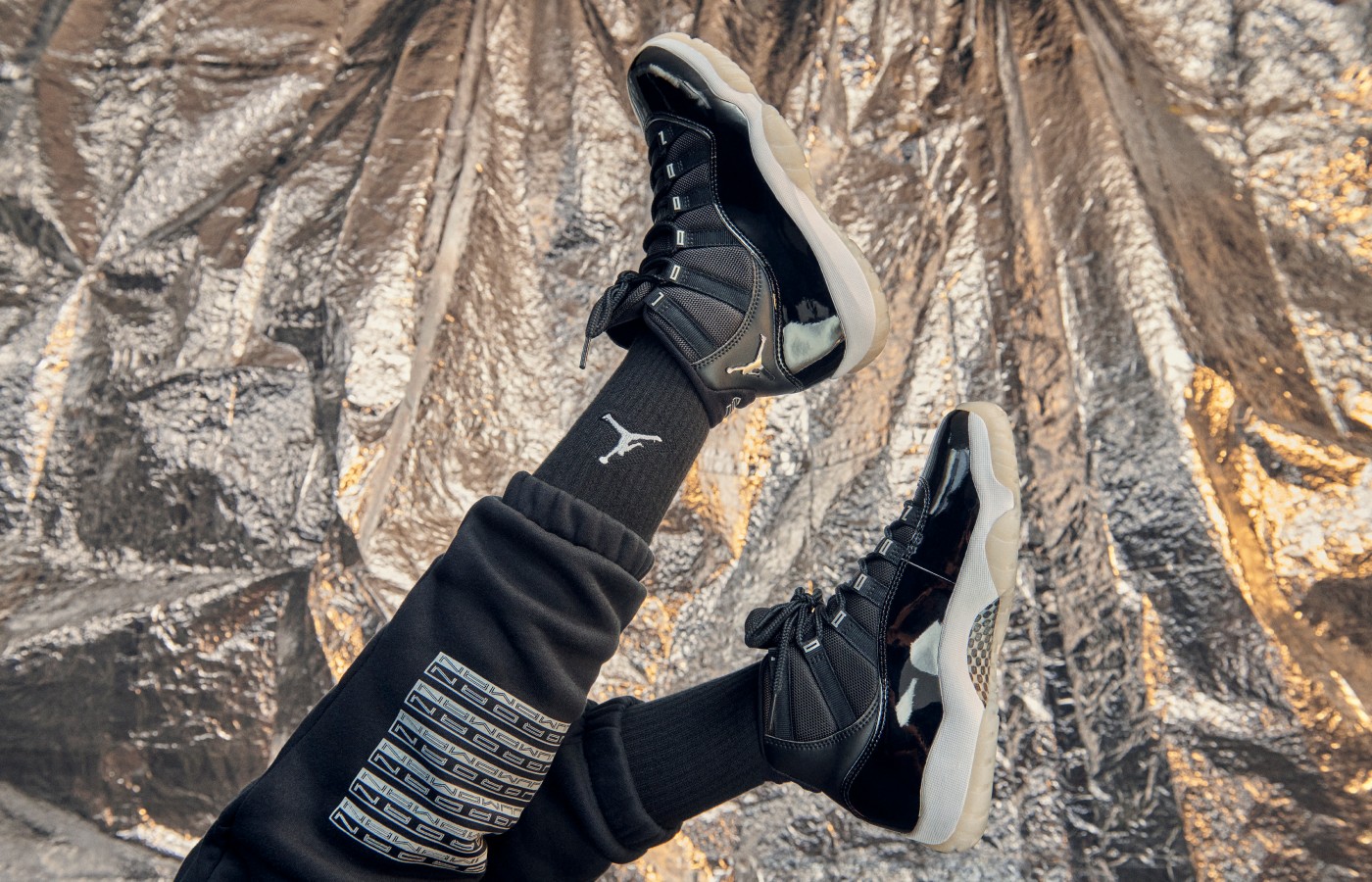 Michael Jordan himself debuted the Air Jordan XI in 1995 after returning from his first retirement. Now, considered one of the most iconic sneakers in basketball history, the original sketches are being reimagined for its anniversary.

Using a metallic silver Jumpman logo and the word Jordan embroidered on the eyelet, alongside a silver 23 and a 25 to celebrate the time passed, this shoe is definitely one to collect.

Meanwhile, the Tinker Hatfield’s Air Jordan has been given a makeover. Originally made with the intent of making a laceless shoe, it has now been infused with Nike Adapt’s power lacing technology, giving it a lift while remaining true to the original silhouette.

Previous
Glass reviews The Essence – Discovering the World of Scent, Perfume and Fragrance