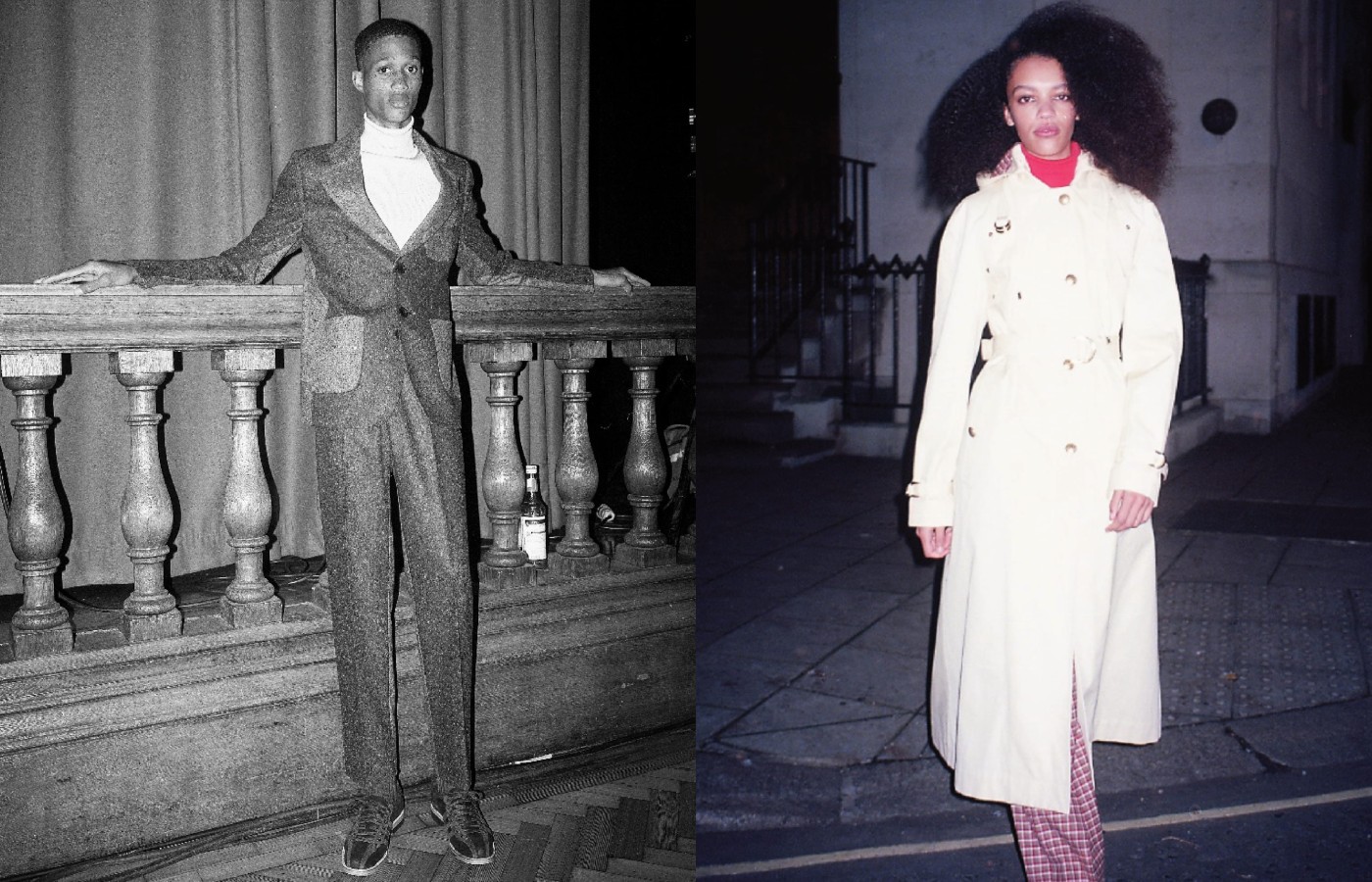 PHOTOGRAPHED back in January during the show in London, Wales Bonner commissioned the talented Liz Johnson Artur to shoot the campaign. The collection, titled Lovers Rock, pays tribute to the section of reggae music that was pioneered by the second generation of Afro-Caribbeans who lived in London in the 1970s.

Those who came over to live in the English capital celebrated love and triumphed in the underground blues parties across the city. The inspiration behind the collection was brought to life in the AW20 campaign with the focus on individuality whilst celebrating culture.

Grace Wales Bonner, Creative Director of the brand spoke on working with the Russian-Ghanaian photographer, “It is an honour to have Liz Johnson Artur shoot our campaign, her documentation of Black British style is so important.” 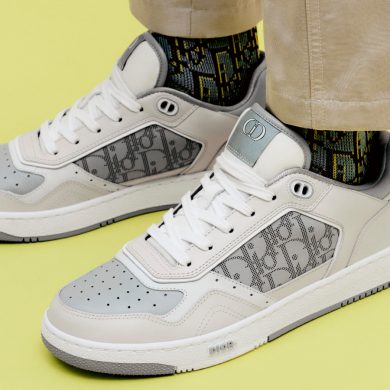 Dior launches the B27 sneaker in two new colourways