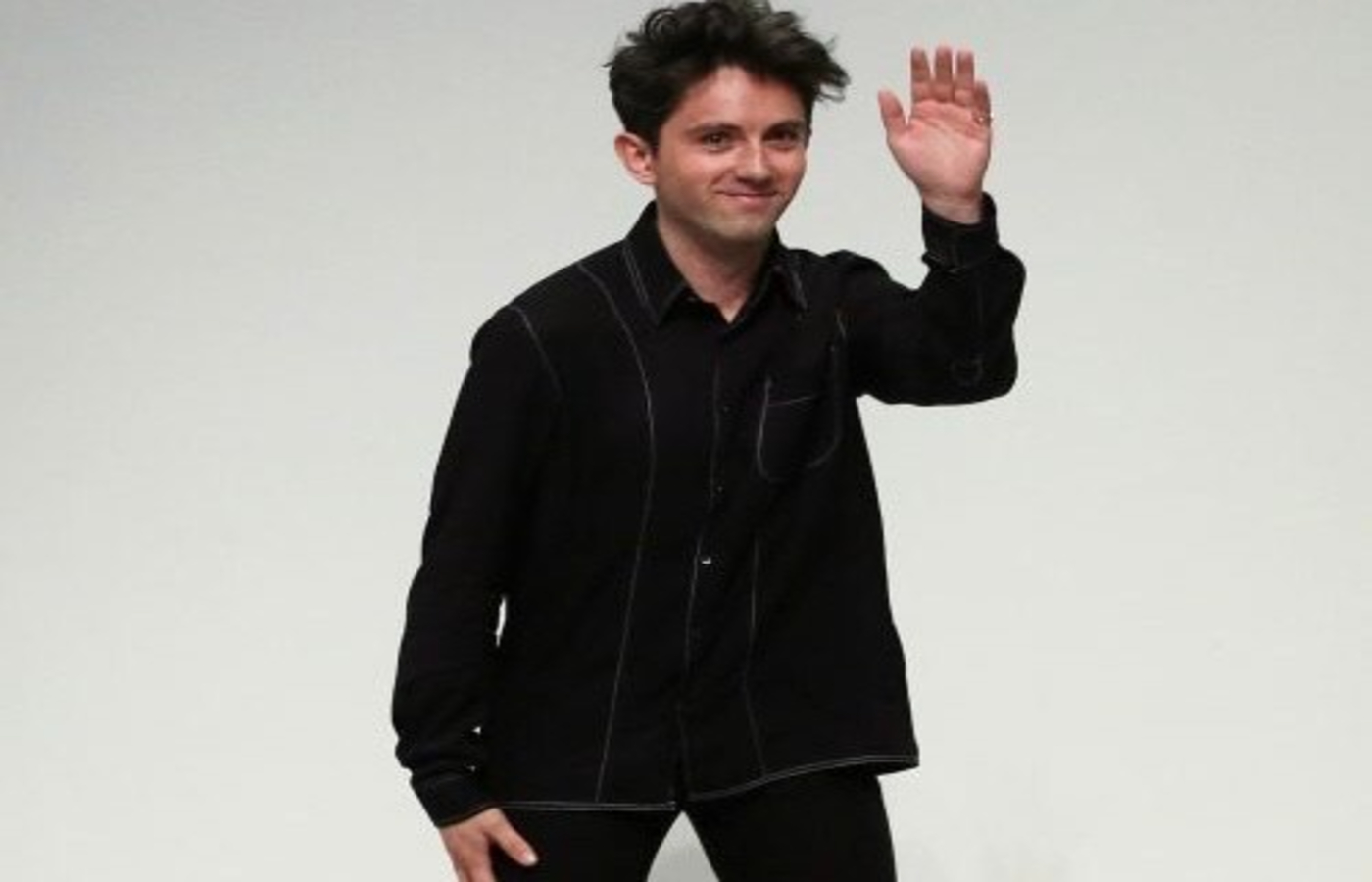 DANIEL W Fletcher has been crowned Breakthrough Designer of the Year as part of the GQ Men Of The Year Awards, which took place last week. The London-based designer, who originates from the North West of England, established his eponymous label in 2015 after graduating from Central Saint Martins, with Opening Ceremony snapping up the entirety of his graduate collection.

Fletcher, who has previously worked at Louis Vuitton, Victoria Beckham, Burberry and Lanvin, gained further recognition in 2017 when he received a nomination for the prestigious LVMH prize. In recent times, on the back of several showcases on the London Fashion Week Men’s schedule, Fletcher took part in Netflix’s Next in Fashion reaching the final in the inaugural competition.

Today, Daniel W Fletcher is stocked in luxury stores across the world, including Liberty, Harrods and SSENSE, with his designs appearing on the likes of Harry Styles, Dua Lipa, Tommy Dorfman, KJ Apa and Josh O’Connor. This year also marks his first season as artistic director of the Italian heritage label, Fiorucci.

Next
Duckee opens at Lee Garden 3 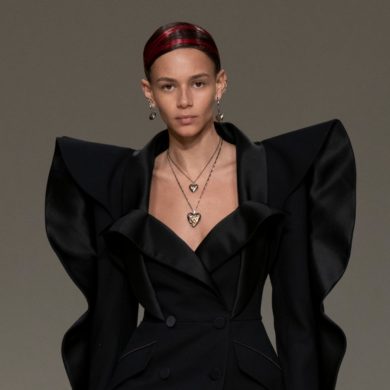