By Connie de Pelet
In Fashion

The film is a potent mix of classic glamour, retro horror film drama, saccharine colours and lurid tinsel, all encrusted with clusters of diamonds. The setting is nostalgic, and the theatrical narrative lends itself to old Hollywood, cut through with a playful humour. In Felloni’s eyes, it is exactly this multifaceted fusion that embodies his approach to Roger Vivier. 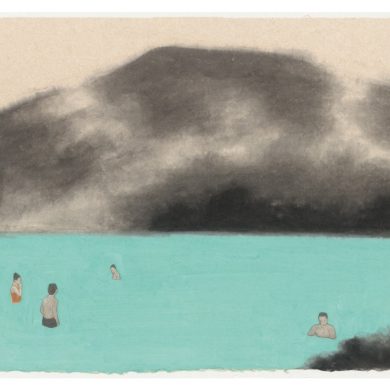