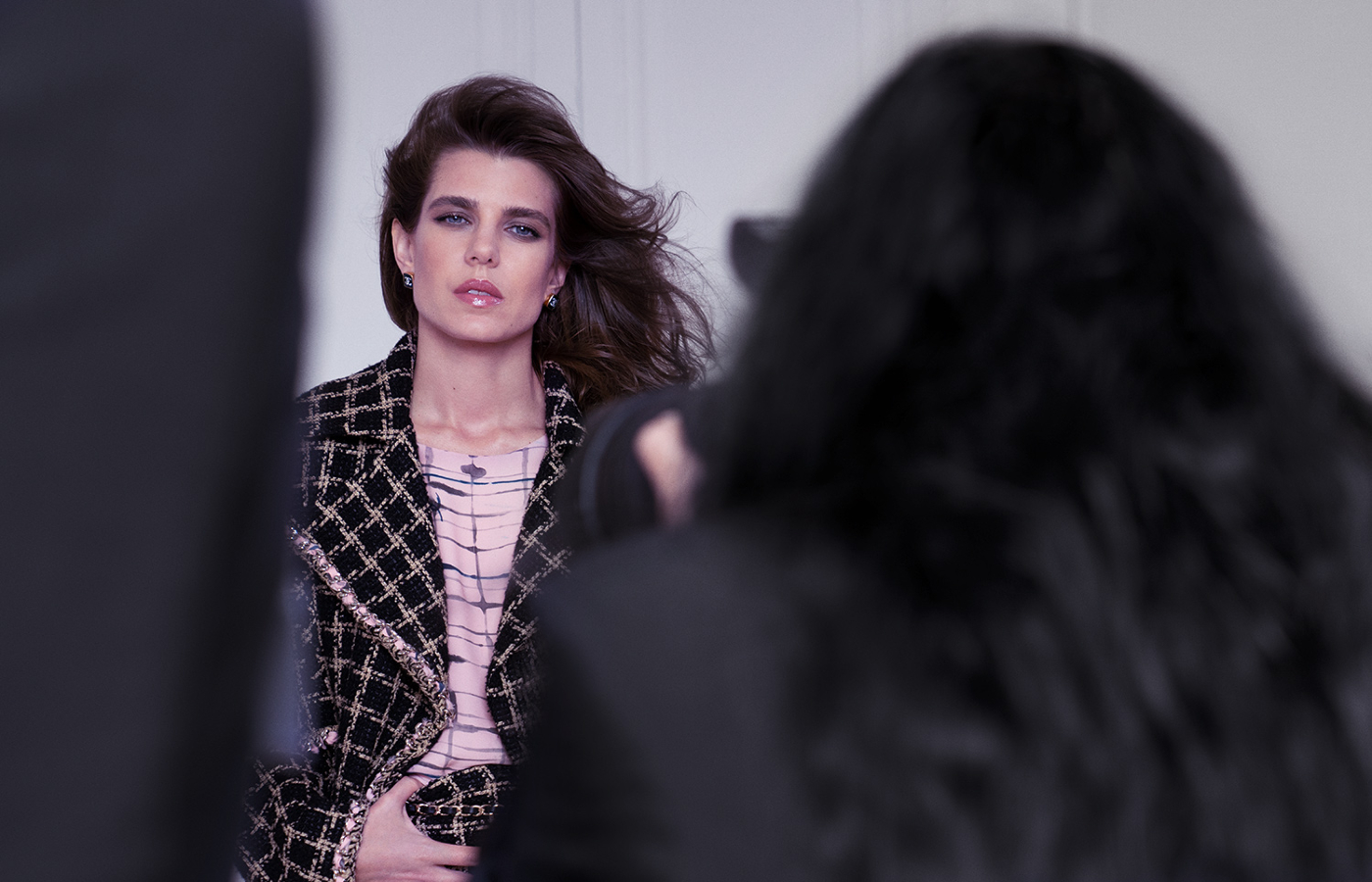 FOR 2021, Chanel has announced Charlotte Casiraghi, the granddaughter of Princess Grace of Monaco, as their new ambassador and spokesperson for the French fashion house.

Casiraghi’s mother, Princess Caroline of Hanover, the eldest daughter of Princess Grace and Prince Rainier III of Monaco, was a trusted friend and muse to the fashion house’s late creative director, Karl Lagerfeld, with this long, dear relationship maintained today by Virginie Viard.

Close to the Maison since her teenage years, Casiraghi was photographed by Lagerfeld for the book The Little Black Jacket: Chanel’s Classic Revisited, written by Lagerfeld and Carine Roitfeld in 2012, and today attends numerous Chanel events and shows and regularly wears its creations.

Starting off the new year, the Monégasque royal featured in the house’s SS21 ready-to-wear campaign, photographed in Monaco by Inez van Lamsweerde and Vinoodh Matadin. What’s more, Virginie Viard and Charlotte Casiraghi will shortly be unveiling a brand-new project entitled Les Rendez-vous littéraires rue Cambon, a series of themed encounters that aim to bring together female writers and actresses to share their unique perspective on their own work or that of their favourite literary figures.

The first of these rendezvous will take place on January 26 in the salons of 31 rue Cambon, debuting on both Chanel’s website and the house’s social media. 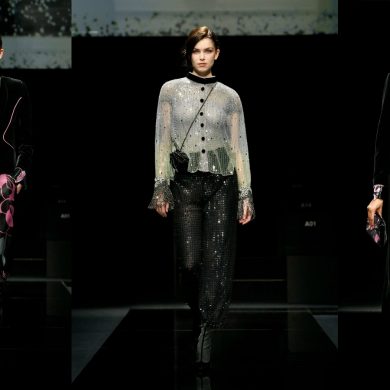