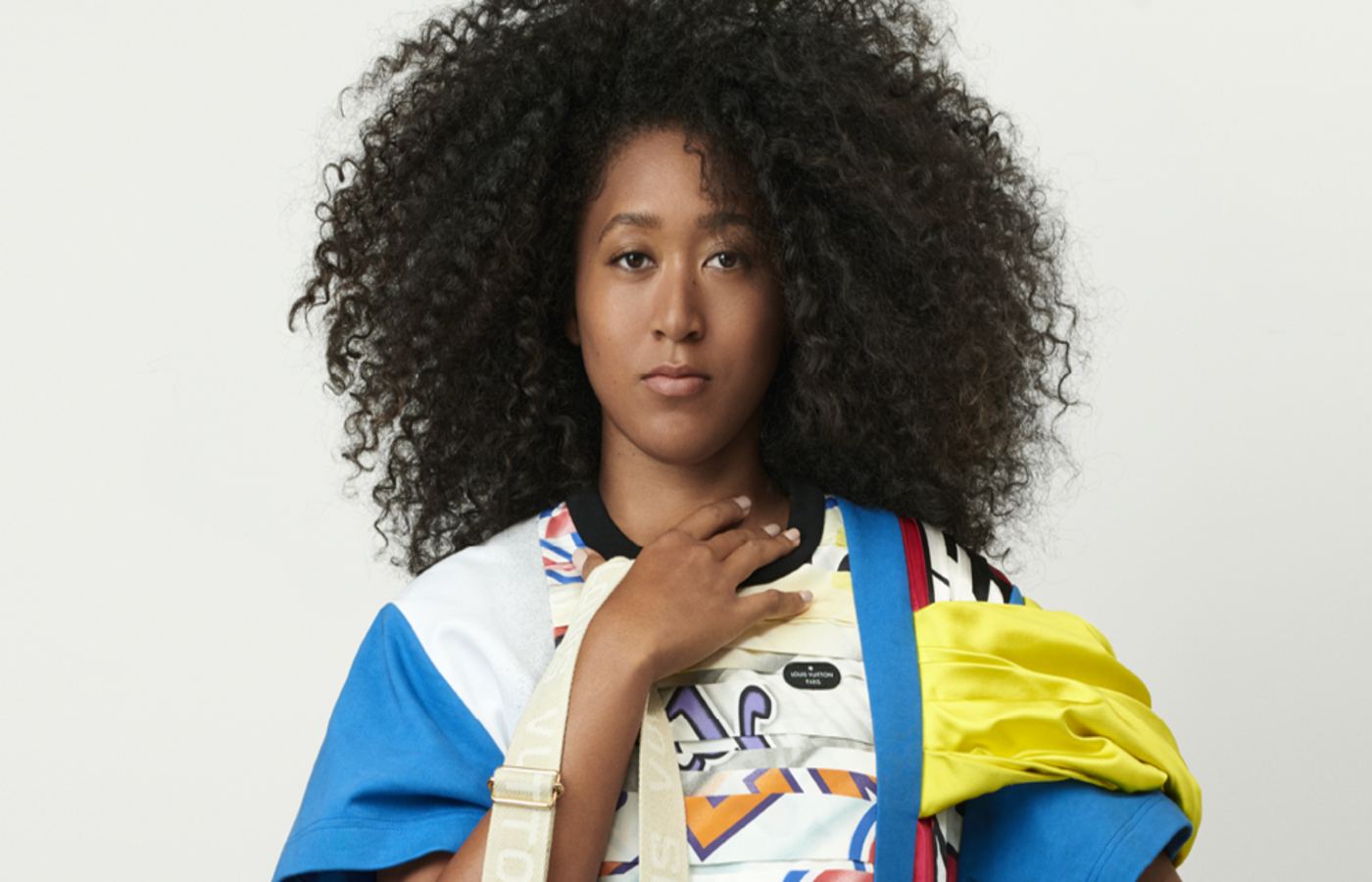 FRENCH luxury house Louis Vuitton has announced that tennis champion Naomi Osaka will be joining the Maison as its latest ambassador.

“Naomi is an exceptional woman who represents her generation and is also a role model for everyone,” says Ghesquière. “Her career and convictions are inspiring. I am in awe of Naomi. She stays true to herself and doesn’t compromise on her values.”

One of the most influential tennis players of all-time, Osaka holds a less-known adoration for fashion.“Aside from tennis, my most treasured passion is fashion; and there is no brand more iconic than Louis Vuitton,” she says. “It is such an honour to work with Nicolas – he’s a designer I admire so much and, we share a mutual love of Japanese culture and style. To become a global brand ambassador is truly a dream come true for me.” 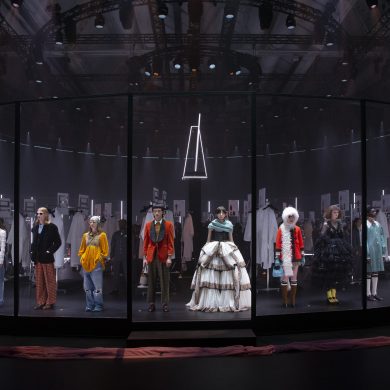