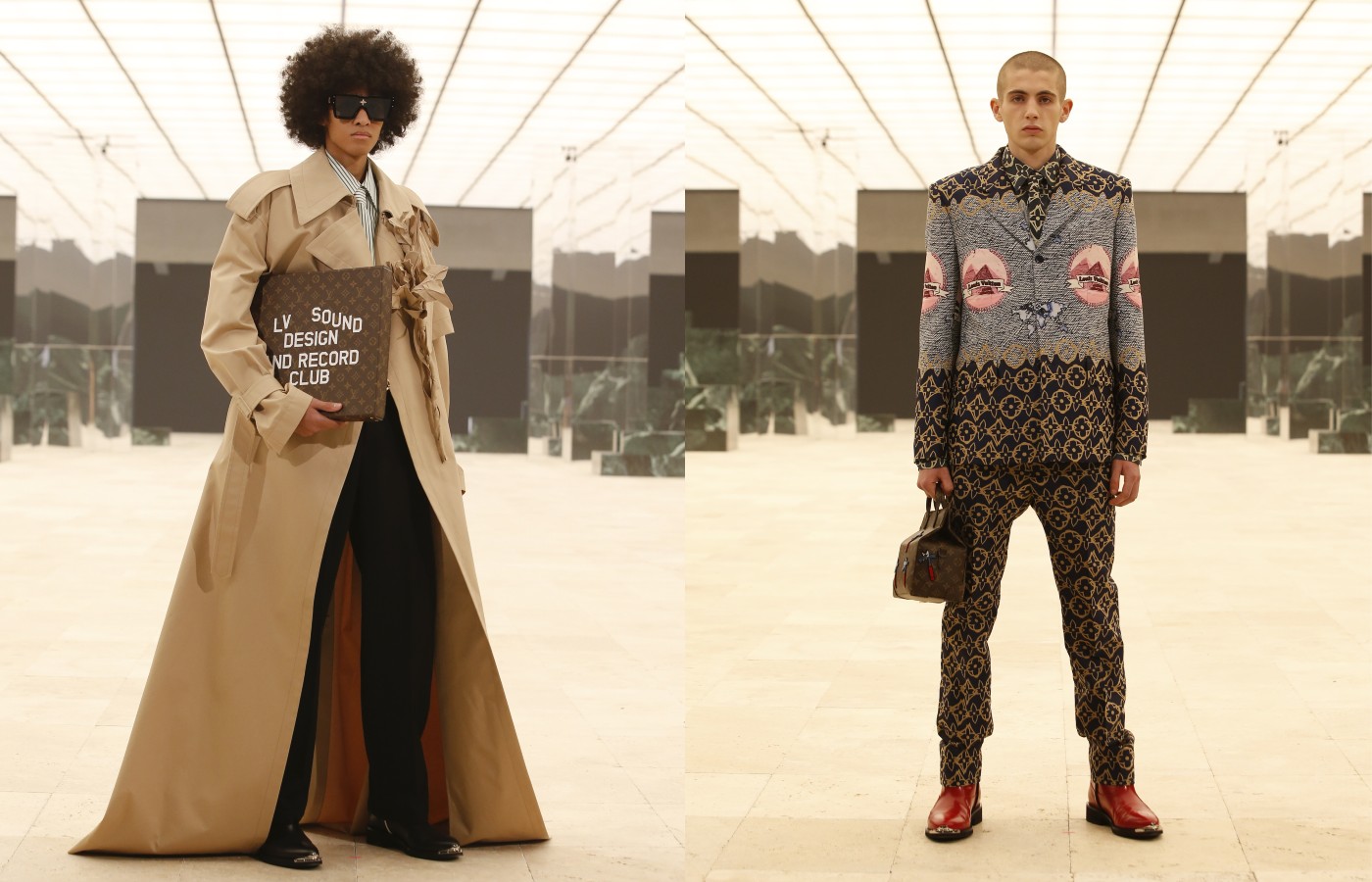 AS A CHILD we were all once asked about our future. “What do you want to be when you grow up?” Slowly the answers change as we begin to understand our environment, we learn more and most importantly evolve who we are and what we stand for.

Virgil Abloh, Artistic Director of Louis Vuitton menswear, took this very question and analysed it. He realised that as children the answers we first gave were influenced by the uniforms and dress codes of society. We were able to identify characters and jobs of those around us from what they were wearing.

With this in mind, Abloh’s approach to the fall-winter 2021 collection was to take those predetermined perceptions and to extract the very codes that make them up but to change their value. It is about redefining stereotypes. Nothing short of what some may consider a bold and daring task, but this is Abloh we are talking about. A designer with no fear and a willingness to create a conversation.

Drawing inspiration from James Baldwin’s 1953 essay titled Stranger in the Village, that is centred around the author’s experience as an African-American novelist in the Swiss Alps and juxtaposes this with his life in America, Abloh’s show starts the show in the snow-covered mountains before taking us back to Paris.

Each of the 70 looks stood proud and were equally as strong. Tailoring played a pivotal role, from black woollen single-breasted suits, an oversized tartan-check coat and an emerald green and white Letterman jacket through to an immediate collection highlight of a monogram foil printed single-breasted overcoat made from recycled felt.

Cropped cowboy boots were contrasted by the incredibly popular LV trainers, and Keepalls returned with plastic chain straps. The traditional man’s wardrobe was truly given the Louis Vuitton and Virgil Abloh injection, taking the stereotypically smart and presenting it with elements of more casual attire.

The cocktail of faux-mink, leather, corduroy, silk and wool all in one collection sounds like a disaster, but Louis Vuitton has created a collection that oozed luxury from head to toe, from fedora to sneaker.

Beyond the collection of clothes, Baldwin’s essay fused the start of Abloh’s exploration between origin and ownership – something the designer refers to as the notion of an art heist. This motif presents itself in the DIY plane that is used as the show invitation, along with being transformed into a bag, as well as the portable mugs many models were carrying.

It is interesting to see that Abloh notes that the greatest designs are the ordinary ones. The ones that aren’t really designed and rarely ever reinvented, unattached from artistic ownership. What some may consider staples of our daily life.

Abloh uses this collection to ask many questions, many beyond the scope of the fashion industry. He wants us to question who is allowed to create art and who is allowed to consume it. He delves deeper and gives this idea the name of Tourist vs Purist – the concept of an outsider who wants in, and the insider already there.

Can we take inspiration from the outside and use it to make something different? Is that ok? Is that stealing? You decide. Tourist vs Purist.

Everything about this collection, from the casting of models to the very text that inspired Abloh and the spoken word during the film, was executed with the utmost precision and care. Along with the clothes, Abloh made a statement with this Louis Vuitton collection. It was political and it was beautiful, but more importantly, it said Virgil Abloh has grown up to be a genius. A truly career-defining collection, to say the least. 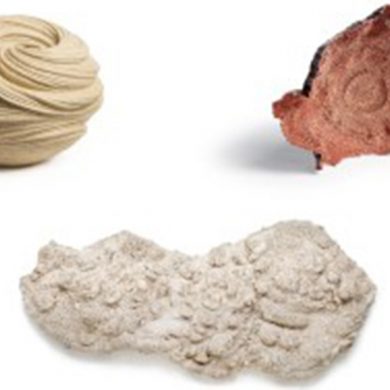