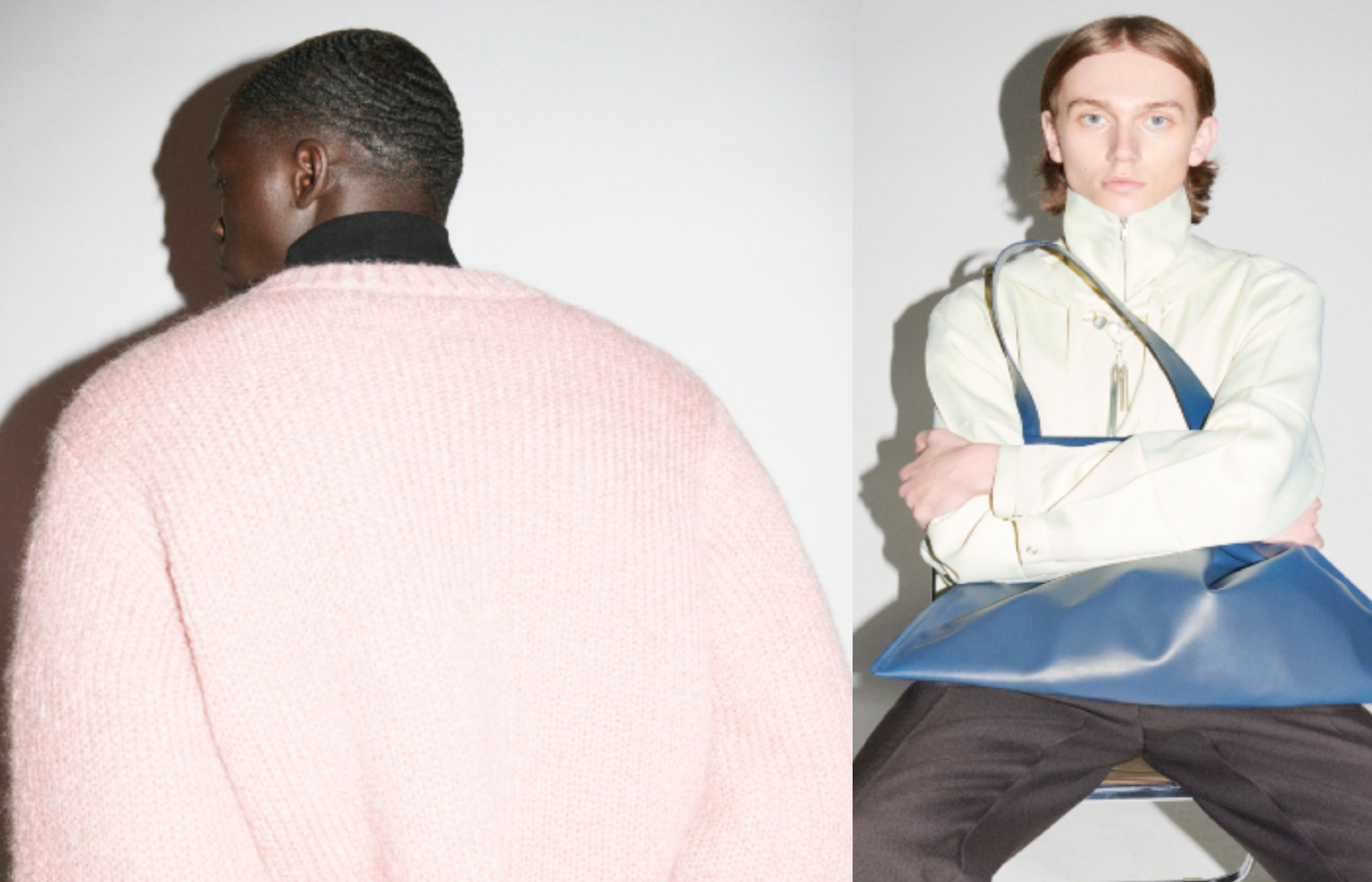 THE power of human touch was the centre point of Lucie and Luke Meier’s AW21 Men’s collection for Jil Sander presented digitally as a melancholic short film.

Shot in the abandoned Château de Franconville-aux-Bois, north of Paris, models were shown wandering the castle’s dilapidated halls in the House’s latest offering; a delectably-sleek interpretation of the loungewear we’ve all become so familiar with these past months.

This season’s silhouettes fused the duo’s signature sharp cut with comforting elements and delicate silver embellishment. Exquisite double-breasted wool coats enveloped the wearer like a hug; voluminous knitwear came punctuated with black-and-white portraits of Bauhaus artists photographed in the 1920s by Florence Henri, while shirting in crisp monochrome shades was elongated and airy.

A well-struck continuation of the new image Lucie and Luke Meier continues to forge for Jil Sander, this season was the perfect balance between the Maison’s trademark minimalism and the warm, emotion-filled touch the duo so effortlessly bring.