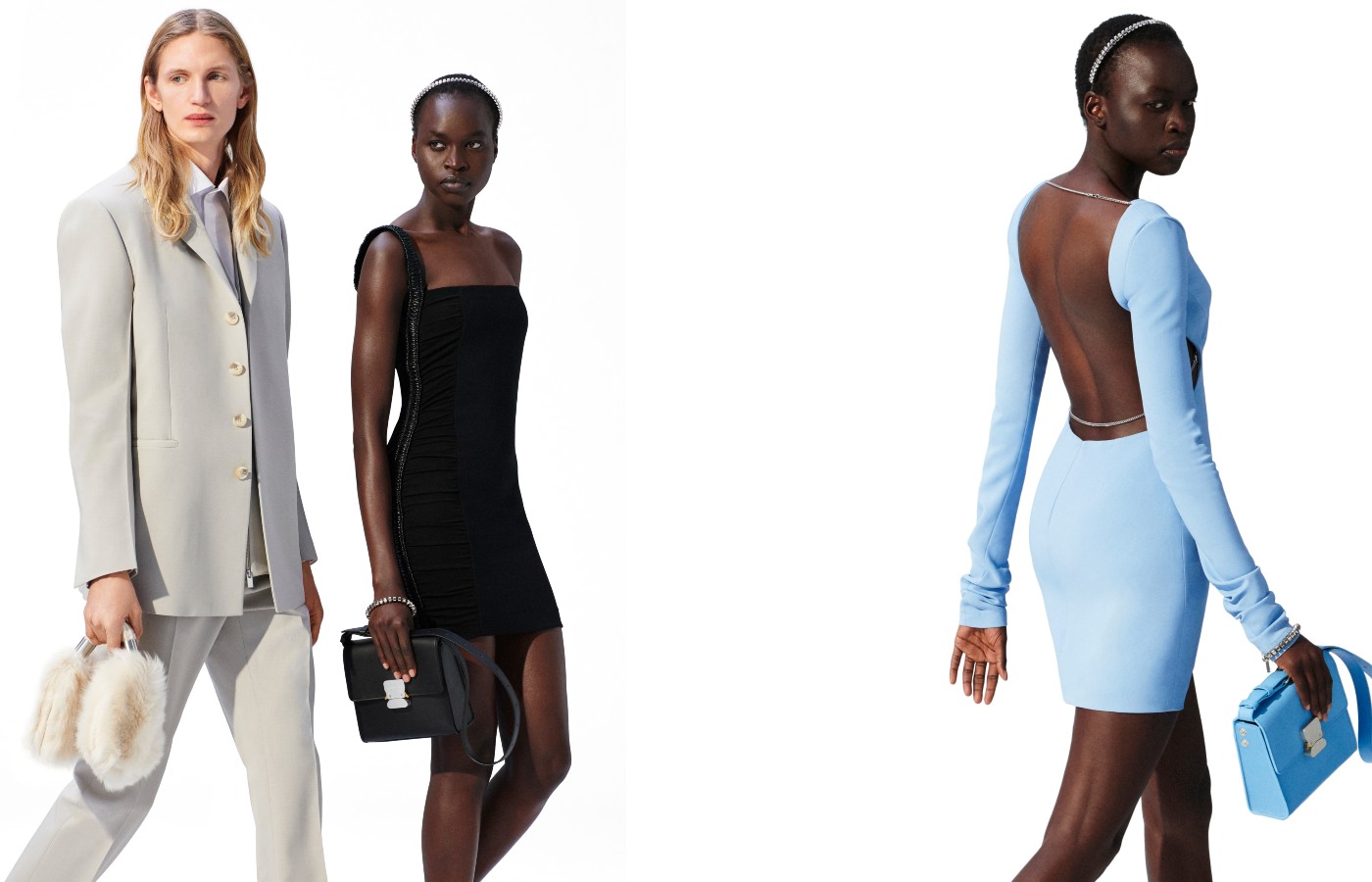 UNREAL. That is what founder and creative director Matthew M Williams named his AW21 collection for 1017 Alyx 9SM. A fitting title some may say because the past year seems somewhat dream-like – edging on a nightmare. However, with a new year comes new hope, and in Williams’ case, a new beginning for Alyx.

This collection was a time to redefine what Alyx means. Maybe this change was spurred on by the change in all our lifestyles, or maybe this was always planned, but Alyx is stepping into a new direction. No extravagances but rather heightened normality.

Synthetic teddy fabric is transformed into tailored coats blurring the lines between formal and casual – something we have all learned to execute perfectly on Zoom calls, shirt on the top and sweats on the bottom. The Rollercoaster buckle returns after a hiatus away on the new Ludo bag.

The accessory comes with an additional strap that allows the wearer to either as a traditional handbag, crossbody or even right under the arm, illustrating how Williams’ may thrive in aesthetics but he never forgets functionality on any piece he produces. The sign of a modern designer.

Marking the fourth season of working with British tailors Caruso, who take traditional Italian tailoring and execute it in the heart of Mayfair, fine fabrics are taken and turned into suits, vests and coats and finished with the recognisable Alyx hardware.

The collection also introduces the Dagger Mule which takes the best parts of different sandals to create one that balances both technicalities with femininity. A stiletto heel with a pointed toe that sits on a small platform and has neoprene detailing surrounding the ankle for maximum comfort.

The Mono Slip evolves in the collection seeing itself transform into mules and Chelsea boots, even using leather, suede and pony-hair to take the classic Alyx shape into next season.

The collection wasn’t anything revolutionary, but it did set the tone for what we can expect from 1017 Alyx 9sm. When clothes are so simple and yet so desirable, you know you’re onto a winner. 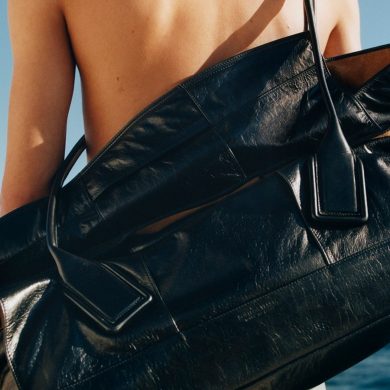