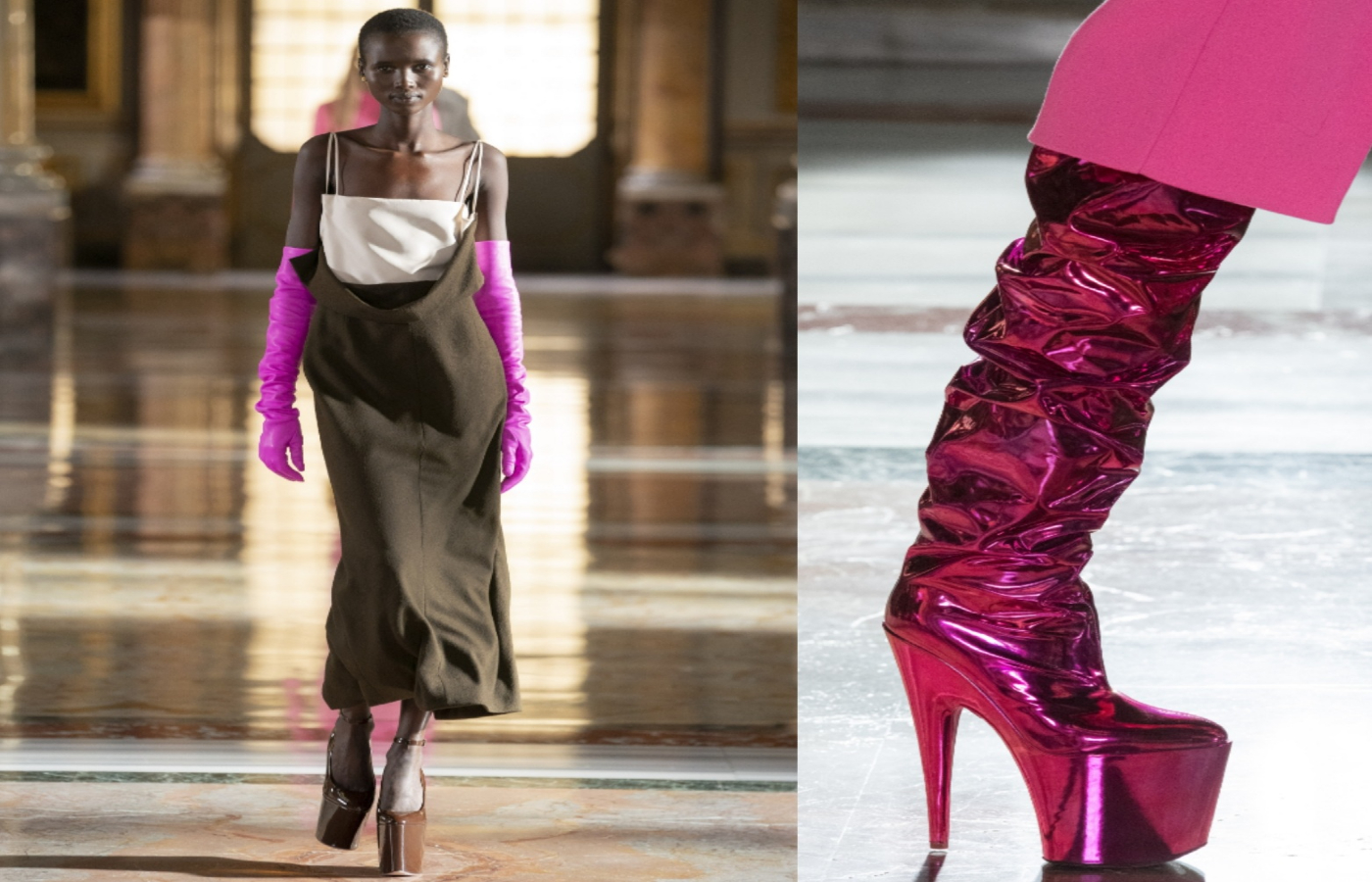 AMID the breathtaking baroque splendour of the Galleria Colonna in Rome, Pierpaolo Piccioli took Valentino in fresh, understated direction for his spring couture show, in a collection that paired futuristic savoir-faire with sleek colour-blocking and minimalist shapes.

Masterfully executed, Piccioli’s newly reformed approach to the art of haute couture was just as unforgettable as ever. As to whether the beloved designer will continue to carry the Italian Maison along this unprecedented path is unclear. One thing is for certain, however, this will undoubtedly be the most talked-about show of the season. 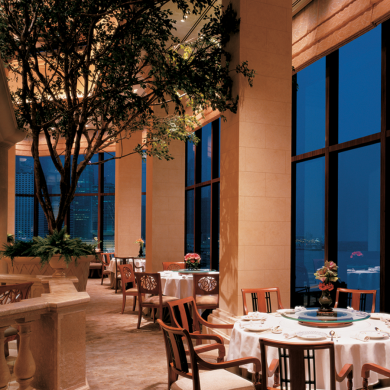