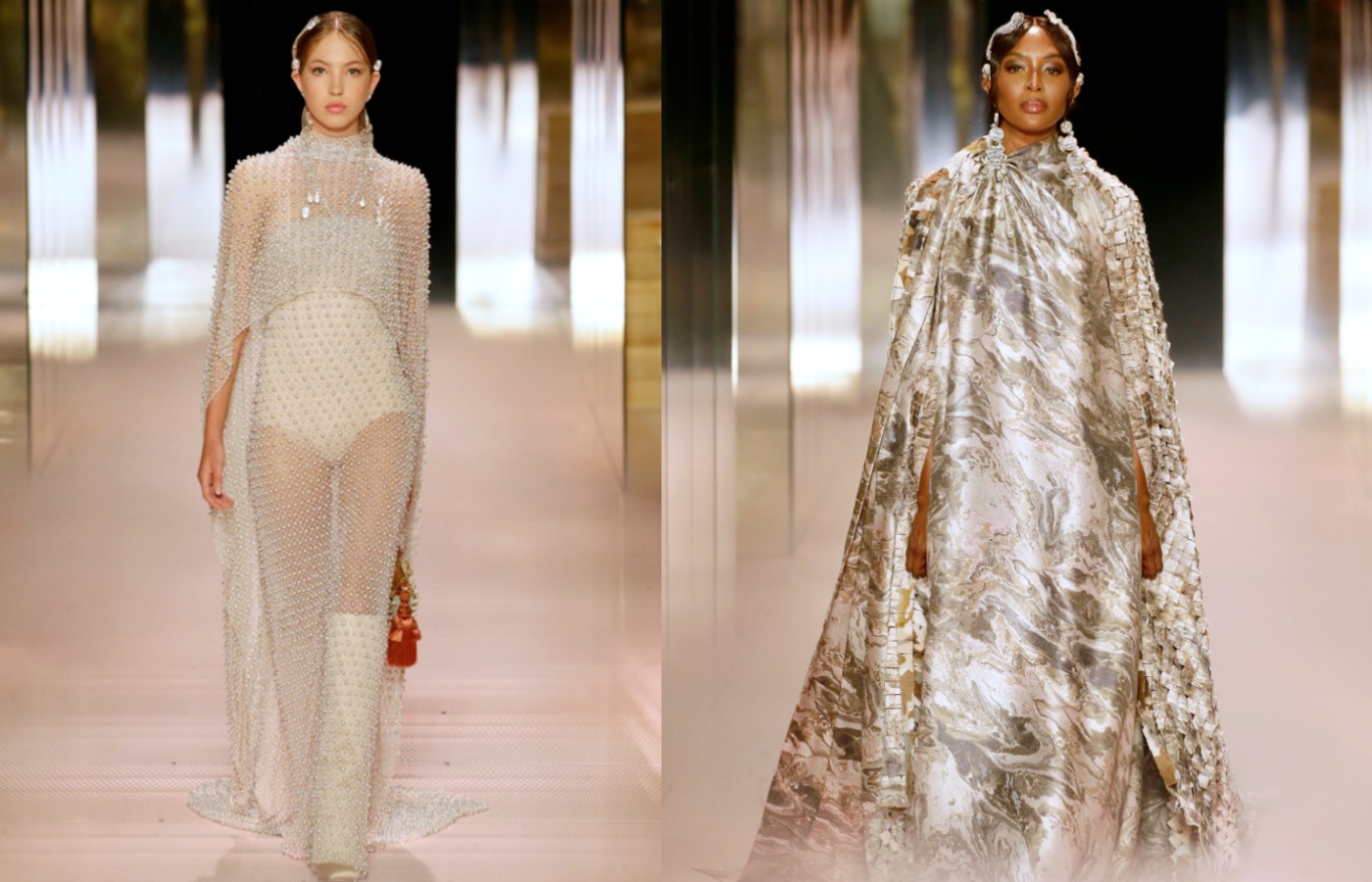 FOLLOWING the announcement of Fendi naming Kim Jones as Artistic Director of womenswear, the debut collection of the British designer for the Italian brand has become the most anticipated show of the couture season. Not only is Jones finally making the switch from menswear to womenswear, but he is also following in the footsteps of his predecessor Karl Lagerfeld. Not an easy task to follow in the footsteps of a hailed fashion legend, nor of one who shaped and ran the brand for just under 55 years. Again, not an easy task.

But, Kim Jones is no ordinary designer. His time at Dunhill, Louis Vuitton and now Dior has secured his place as one of the greatest designers of this generation. His ability to recognise a house’s heritage whilst still creating pieces that the modern consumer wants is a mastery few have nailed.

For his debut Fendi collection, he delves into the world of the Bloomsbury group – a circle of English creatives from the first half of the twentieth century. Contrasting literature by Virginia Woolf and Vanessa Bell with the ancient history of Italian scripture, Jones balanced the two opposites with the quote found in Orlando by Woolf, “Memory is the seamstress, and a capricious one at that.”

Droplets of literary motifs are found throughout the spring-summer 2021 collection. From metal-bound book clutches to phrases inscribed into boots, to friends of Fendi reading extracts from Orlando to the soundtrack composed by Max Richter. Glimpses of the Sussex home of the Bloomsbury group, Charleston farmhouse, are laced into beaded boots and onto hand-painted heels.

Italian aesthetics lie in the marble palette that mirrors Rome’s Galleria Borghese where the Bernini sculptures stand proud linking back to the English countryside where the Old Masters were hanging on the walls. Woven jacquards, silk gowns, intarsia furs and hand-beading all diving into the marble aesthetic which is carried as the main component to the visual language of the collection.

It is hard to speak about this collection without acknowledging the model cast. With Fendi known to be a family brand, even today Silvia Venturini Fendi is the third generation at the helm, Jones brought his own fashion family to celebrate this occasion. Supermodels Naomi Campbell and Kate Moss walked the show, notably, they walked at his last show for Vuitton too, creating a type of full circle for the designer. Other family ties lie in sisters Adwoa and Kesewa Aboah, Christy and son James Turlington and mother-daughter duo Kate and Lila Moss.

This was not your typical European, extravagant take on couture, and it certainly wasn’t what Lagerfeld had done previously. However, that isn’t Jones’ task at Fendi. He approached couture from a more British, streamlined perspective focusing on the savoir-faire of the Fendi ateliers rather than making a lot of noise with feathers and sequins. And, even without all the decadence, this collection said all the right things about what is to come with Kim Jones at Fendi. 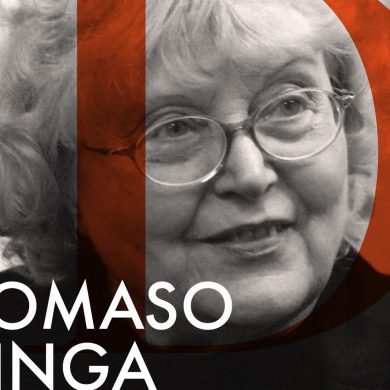