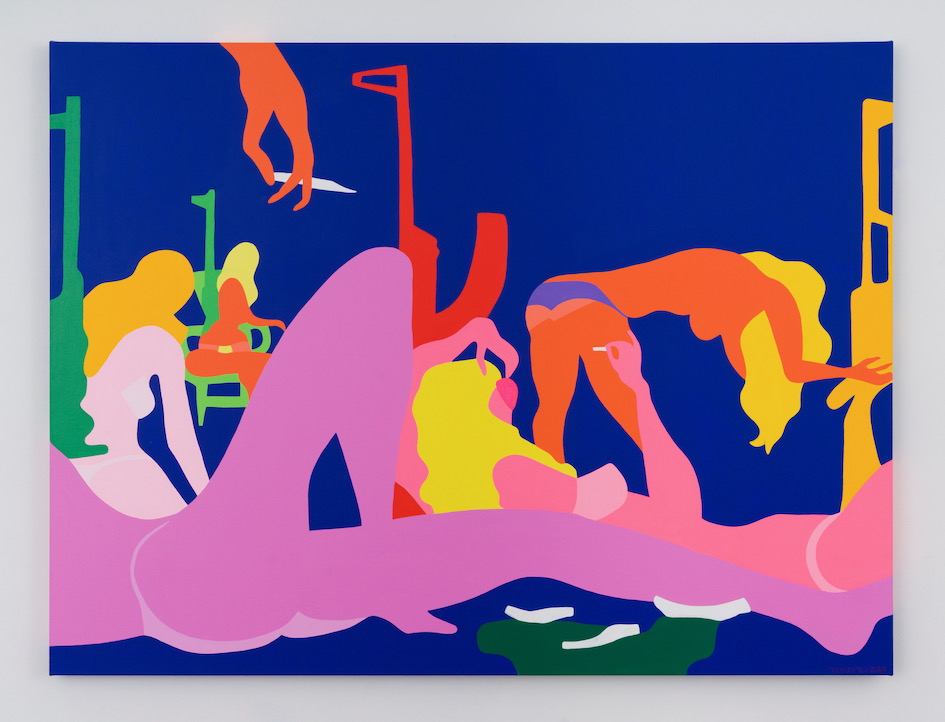 By Amie Bawa
In ArtNews

Over the Influence presents Go Figure curated by Todd James

NEW York-based artist Todd James has curated a group exhibition entitled Go Figure, which is to be presented by Over the Influence. The event will also showcase new works by diverse artists including March Avery, Sean Cavanaugh, Timothy Curtis, Daze, Heather Benjamin and many more.

The last few years have witnessed a transition back to representational art, birthing a cohort of young figurative painters whose works are rapidly acquiring widespread attention. Through Go Figure, James aims to portray how sundry figuration has become, and in turn elucidate on the interconnectedness of both inspiration and of us all. The featured artists find common ground in distorting artificial distinctions of age, style and background.

Alongside contemporary icon Dave, whose work resides in many museum collections, Go Figure also celebrates artists who began in the realm of graffiti, such as Timothy Curtis, Jesse Edwards and Devin Troy Strother. 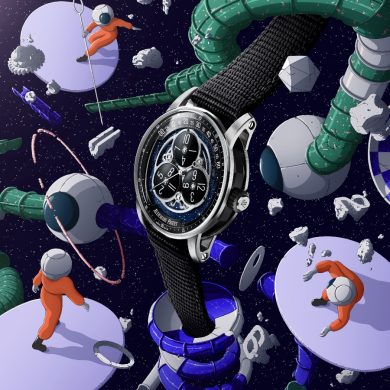