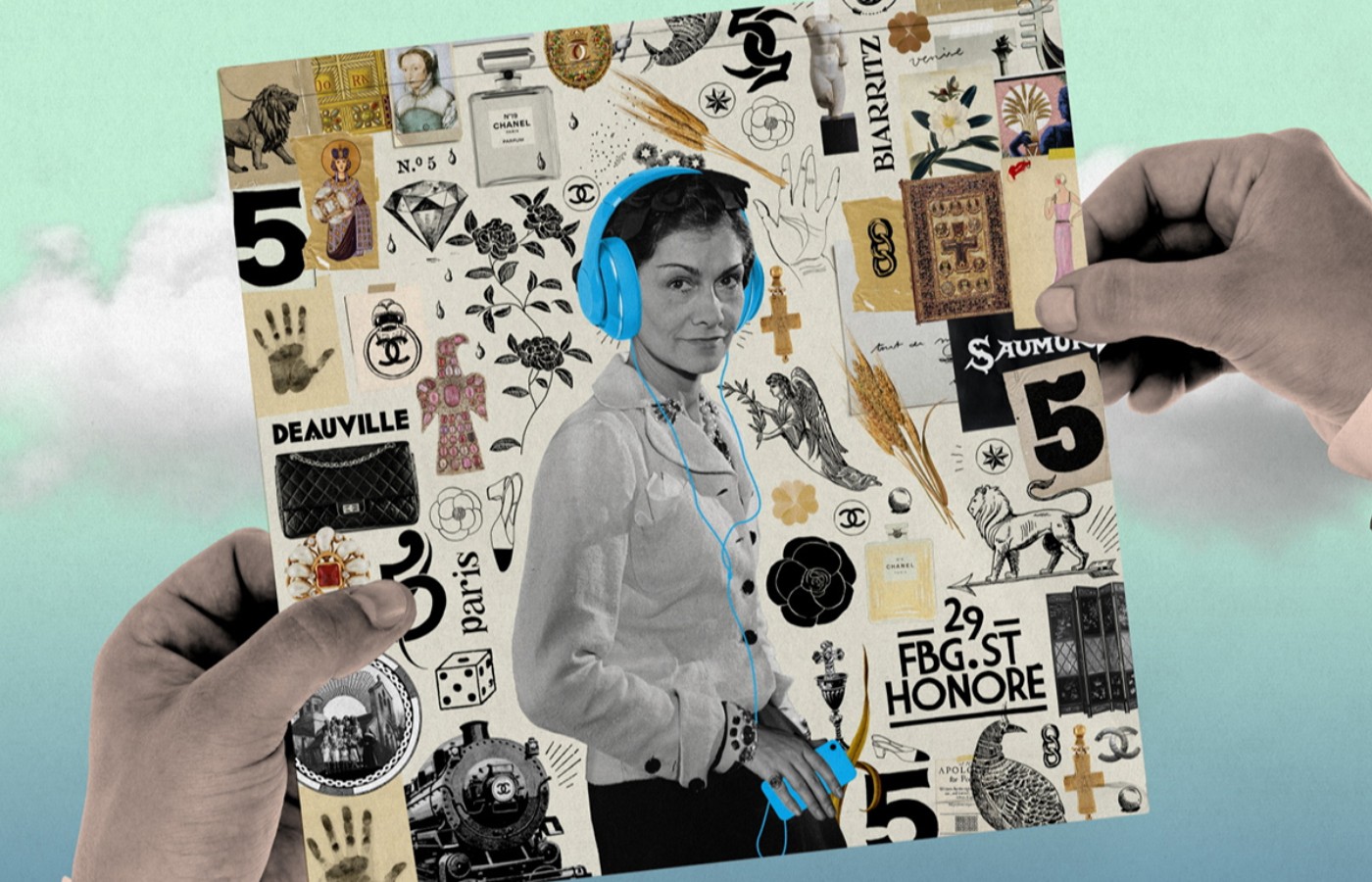 By Imogen Clark
In FashionMusicNews

Inside Chanel explores the fascinating relationship between Gabrielle and music

IF FASHION is a zeitgeist, so is music. Both have the ability to capture culture, emotion and the politics of the time and act as an artefact for years to come. In the same manner of how perfume presents dimension to Gabrielle Chanel, so did music. It was an essential part of her life.

Prior to becoming the well-known designer we all now know of, Gabrielle dreamt of being a singer. In a pavilion named La Rotonde in Moulins, she made her debut and would often sing in-between acts earning her the name of Coco. Gradually, through the help of friends, her taste for music became more refined as Marthe Davelli and Misia Sert opened her up to a new world of tunes.

Along with these two ladies, Gabrielle’s close circle of friends was made up of creatives, such as painters and writers who educated her on their specialised subjects. Through this, she was able to incorporate these influences into her collections and create contemporary collections.

Aware of her own daring spirit, she found a similar one in composer Igor Stravinsky, known for his work The Firebird and Petrushka for Sergei Diaghilev’s Ballets Russes. So in awe, she commissioned the recreation of his third work The Rite of Spring and in 1921, Stravinsky created The Five Fingers, a minimalistic piano piece that helped shape the thought process behind the creation of the world-famous perfume, Chanel No.5.

With the Roaring Twenties in full swing in France, jazz and haute couture became the designer’s two loves. As parties thrived and the need to forget the trauma from the war, Gabrielle found her own favourite spot to enjoy the festivities. The Bœuf sur le Toit was a cabaret in the capital where music from Africa and South America was played and contrasted with Georges Auric, Louis Durey and Francis Poulenc to name a few – a cultural cocktail of music.

In the 1960s, Gabrielle swapped European music with the edge of British rock ’n’ roll as she took off to London. Introduced to the Beatles, her love of music only heightened as different sounds depicted different moments of her adventurous life. Since then, the French fashion house has continued to mix music into presentations, use musicians as muses and ambassadors, but most importantly ensured the daring spirit of Gabrielle has remained alive.

To explore more about how music has influenced Chanel, click here 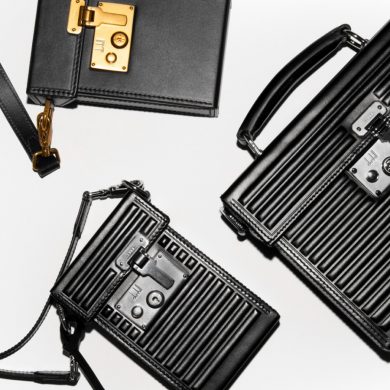 Dunhill celebrates their automotive heritage with the GT Collection