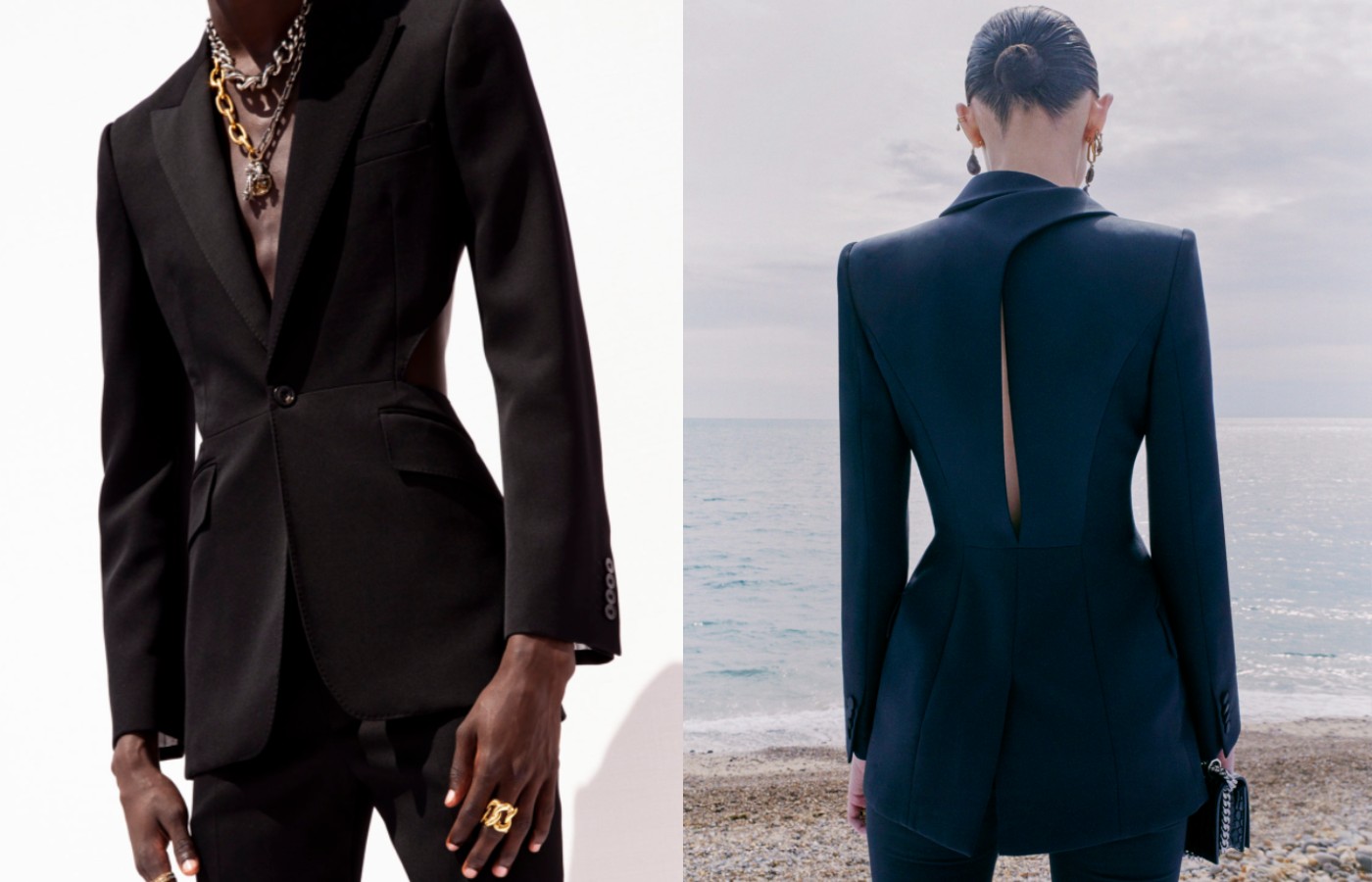 Glass showcases the art of tailoring at Alexander McQueen

THE STORY of Alexander McQueen begins with the founder Lee Alexander McQueen and his first taste of fashion training – an apprenticeship on Savile Row. The foundations he built here led him to earn the reputation for creating some of the finest, most advanced tailoring in the world. Still to this day, the British house is the leader in promoting the traditions of craftsmanship – whether it be on the runway or in their own atelier on the prestigious road in Mayfair.

Every season, Alexander McQueen strive to reinvent, renew and rethink their approach to tailoring and its many outcomes. It has become an integral part of both the womenswear and menswear collections, utilising the skills not just in suits but also dresses.

The new season played with the signature Prince of Wales check, wool gabardine and grain de poudre – incorporating stock fabric where possible to keep up with the brand’s notion of sustainability. Strong masculine themes in structured pagoda shoulders are evident in both collections, as well as translating the nipped waist across genders. While women’s jackets have a single elongated lapel, men’s have open backs mixing across stereotypical characteristics to play with gender norms.

Over the majority of last year, the Alexander McQueen team were restricted to design and cut from their homes. With cut and proportion playing the two most significant roles in tailoring, the pattern and baste making process all happened through sampling.

From his beginnings at Savile Row, Lee Alexander McQueen cemented his brand as one of the best tailors not just in the fashion industry but in the world. Always remaining contemporary, the suits play with boundaries and it is always exciting to see how their perspective changes every season. 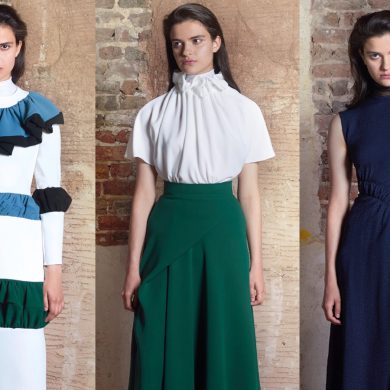