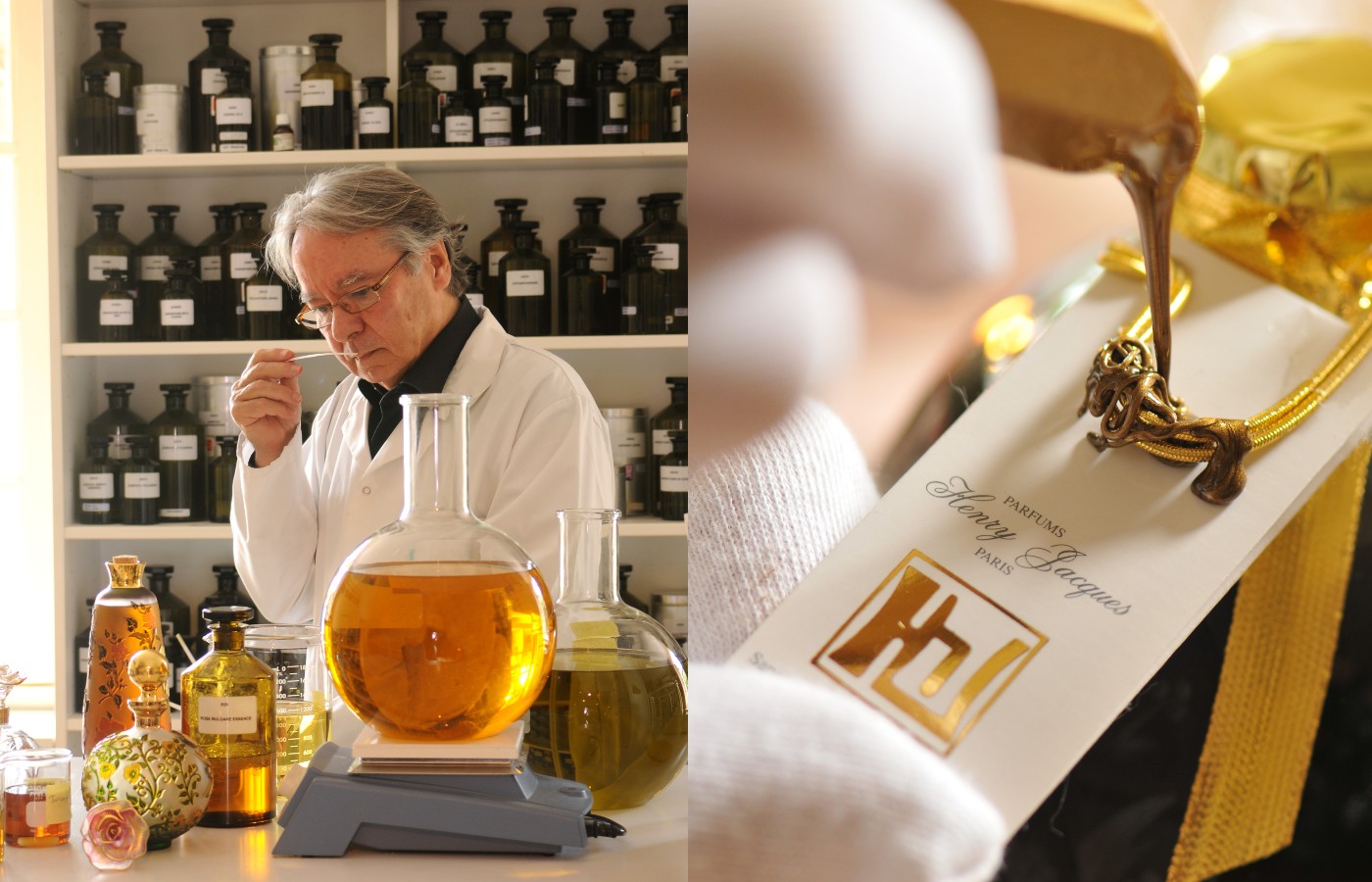 By Imogen Clark
In BeautyMain Features

FRENCH perfume house Henry Jacques sets sail across the Pacific with the announcement of its new store opening Hong Kong. Founded in 1975 in Grasse, situated in Southern France, Henry Jacques Cremona‘s meeting with one of the last great noses of the old French perfume tradition sparked his love for this craft.

At the time of the founding, there were around 20 individuals across the globe whose noses encompassed an encyclopedia of knowledge of scents allowing perfumes to be created through instinct.

Described in a similar fashion to an Haute Couture House, Henry Jacques is built upon a perfumery that is home to over a thousand different scents and an archive of 3,000 formulas that have been noted from around the world.

Creating custom-made fragrances tailored to each customer you can have your very own personal signature fragrance – a stamp of your own identity.

Since its founding, Henry Jacques has been exclusively available to only a handful of individuals, but now, the perfumery is opening itself up to the public across the world with a store opening in Hong Kong this month. This is something you don’t want to miss out on. 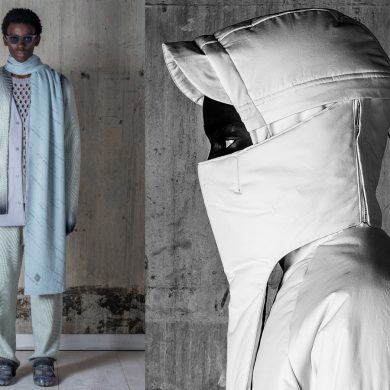