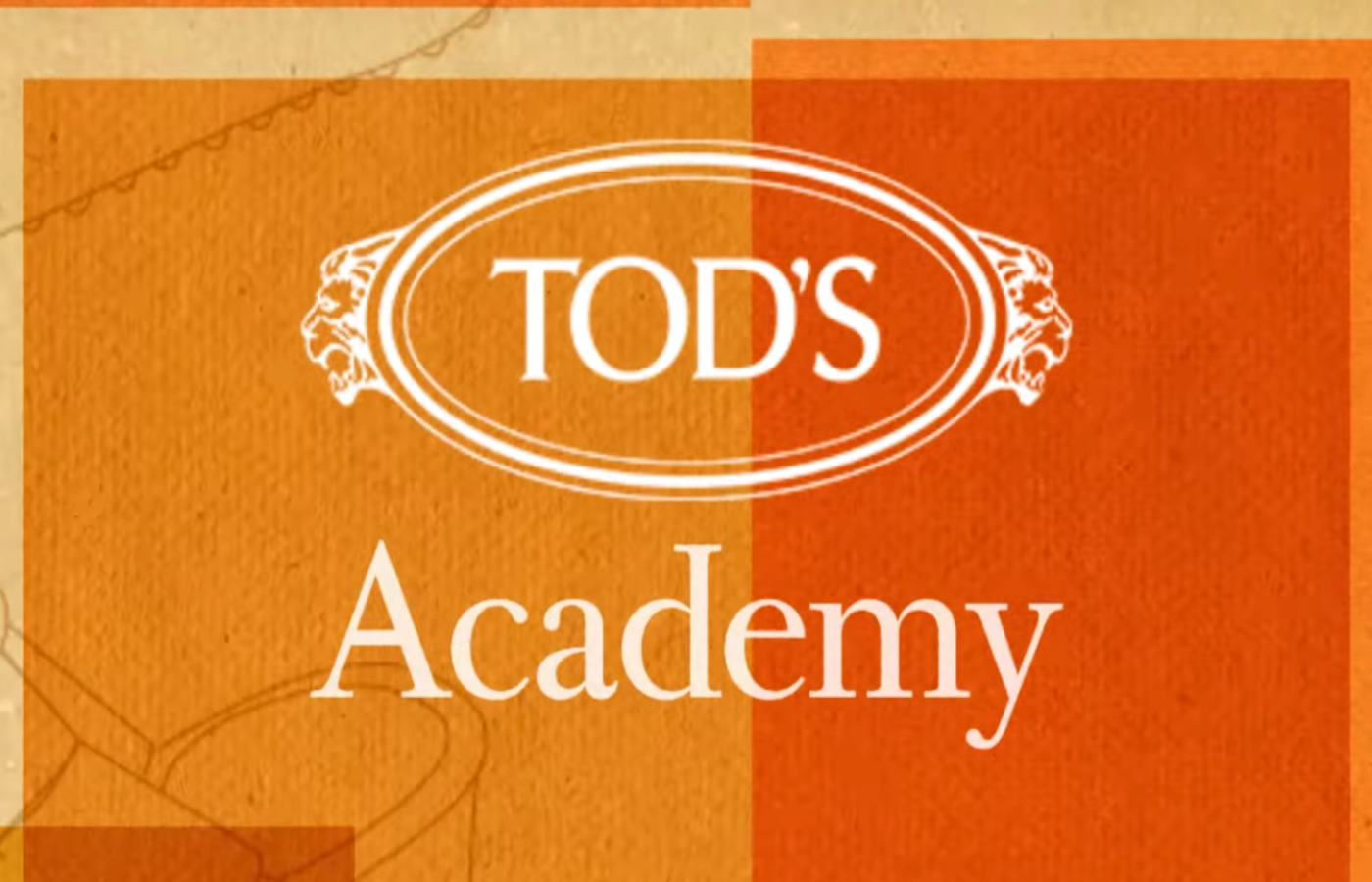 By Joshua Hendren
In FashionMain FeaturesNews

Announced back in July 2020 as part of the Tod’s Academy, the initiative – conceived by Tod’s Group and Fabio Piras, course director of MA Fashion at Central Saint Martins – was launched online today for the start of London Fashion Week.

The digital project features 35 young designers chosen directly by Central Saint Martins, with each receiving a scholarship. Tasked with reinterpreting iconic Tod’s pieces – including the Gommino Loafer and D-Bag – the creative process of each student has been celebrated on the exhibition’s dedicated virtual platform.

Throughout the project, the designers have been supported by a mentor, selected from a list of some of the most prestigious international editors, journalists and designers; including Hamish Bowles, Alexander Fury, Sarah Mower, Simone Rocha and Charles Jeffery, whose knowledge and perspective has been referenced to help enrich the students’ work.

“This is a beautiful project that supports students and at the same time brings unusual and innovative points of view to Tod’s,” says Diego Della Valle, president of Tod’s Group. “I would like to thank all the mentors who have helped us, Central Saint Martins and Fabio Piras, for their exceptional contribution.” 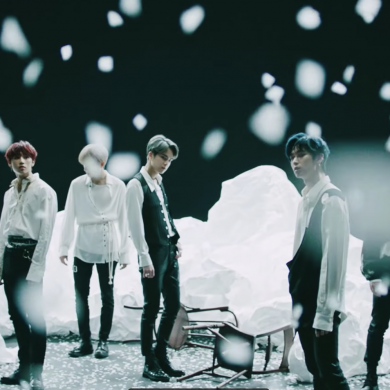 The Boyz release their much anticipated first album REVEAL