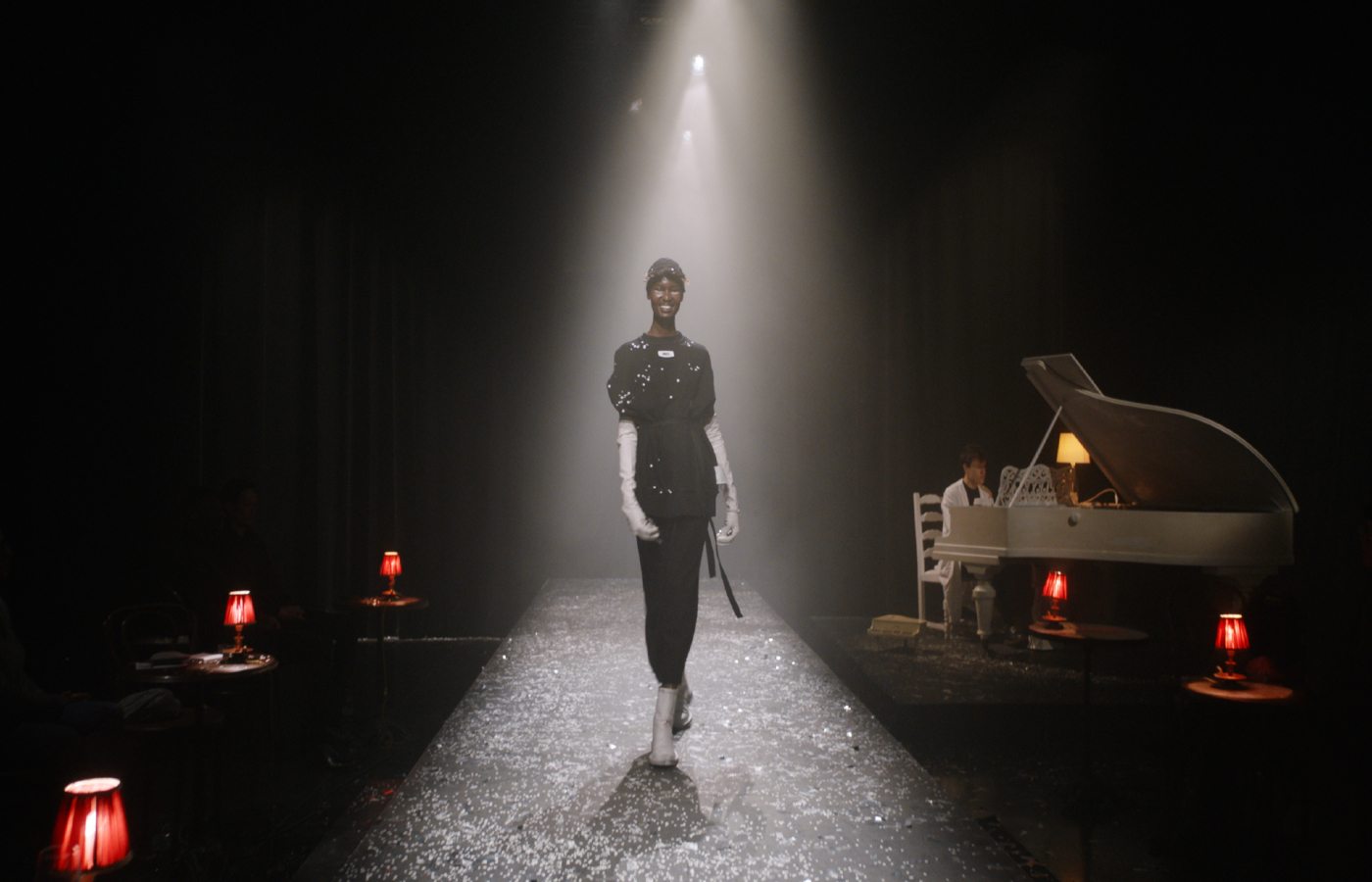 Presented as a film, set in a cabaret in Paris, the virtual runway took place in reverse – starting with the finale walk and ending with the models getting ready – and revealed the brand’s signature styles in new dimensions.

The collection also marked the debut of MM6’s new Eastpak collaboration. The American label’s signature canvas backpack and bum bag were playfully reinvented by the French brand in a new reversible design, appearing alongside a double-handled clutch with an upside-down hanging chain.

“How do pieces transform when their iconic parts are slightly rearranged, or totally scrambled?” questions MM6 – the result, a refreshing reset that displays the beauty and craftsmanship of the house at its best.

Next
Glass presents the Tod’s AW21 livestream at 3pm CET 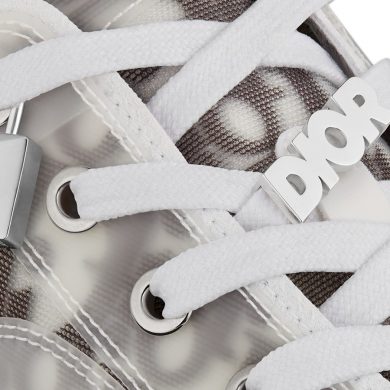