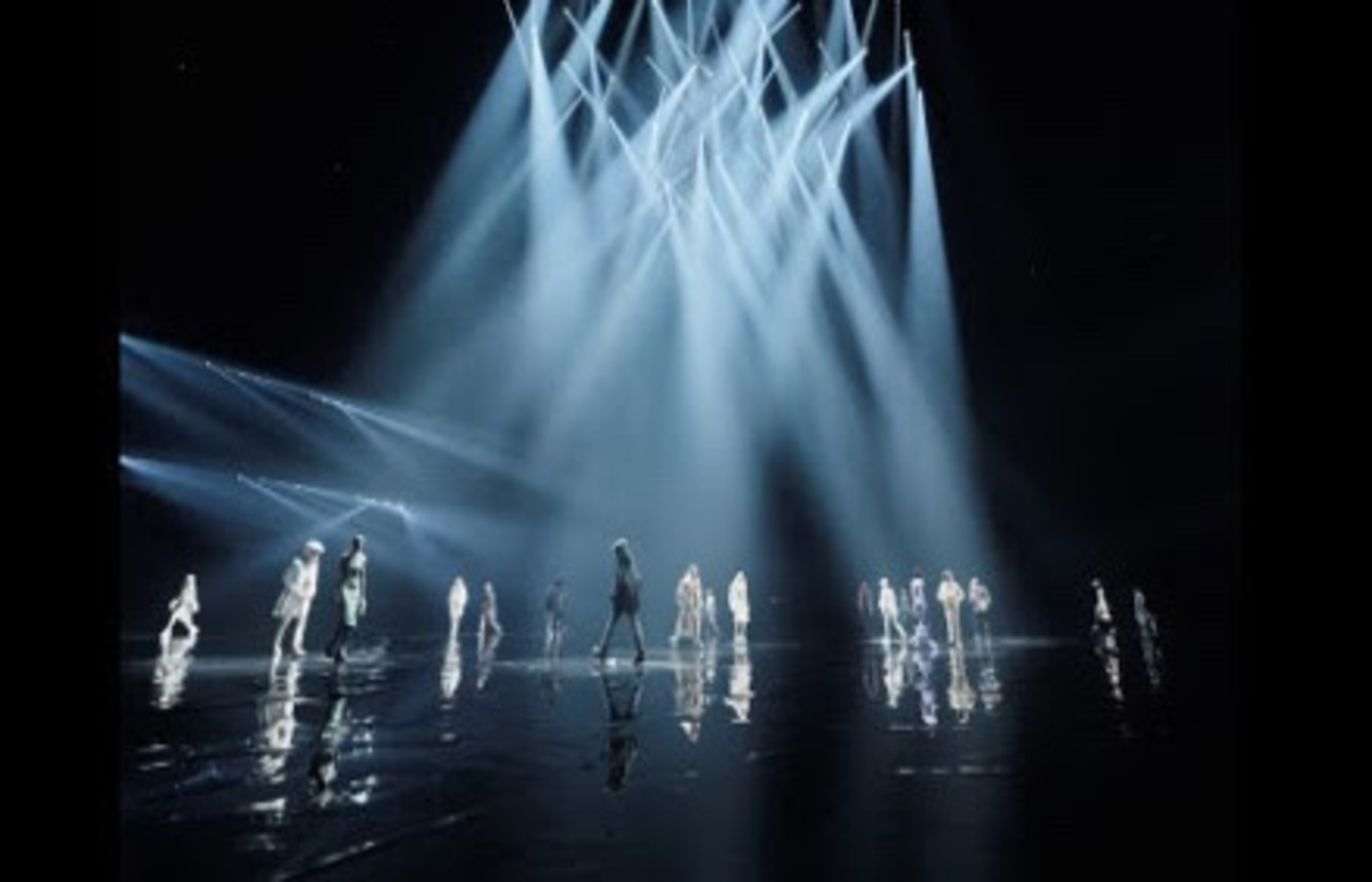 A NEW era at Givenchy has begun. Creative Director Matthew Williams presented his AW21 collection on Sunday as a pulse-pounding co-ed runway show, solidifying the stern new look the American designer has been carving out at the French fashion house since his appointment back in June.

In a dramatic 50,000-seat concert venue, set to a custom score by Robert Hood – one of the founding fathers of minimal techno – Williams presented a lineup of radically practical pieces, laden with his signature hardware, that mixed both lavishness and austerity in an ode to the troubles of the past year.

“In many ways, this collection is about a constant tension between two worlds. It’s about finding personal meaning in difficult circumstances; it’s about sincerity in what we do rather than strategy,” said Williams. “We wanted to bring a sense of lived reality alongside precision, elegance and extravagance in the clothing and looks. Ultimately, fashion for us is a way of being, feeling and connecting rather than a game to be played. It’s almost like monumentalising the everyday, filling it with emotion – like music you can wear.”

Comfort and luxury were cleverly intertwined through the use of exaggerated volumes, as voluptuous faux furs and shearling cocooned the wearer in comforting, protective silhouettes. In contrast, an almost architectural approach was taken to tailoring, with strong shoulders and sleeves prevailing.

Elsewhere, fine knits emphasised free movement of the body and came layered under duvet-like parkas, whose tautness and rigour showcased the tailoring traditions of the Givenchy atelier.

Despite unveiling his first lineup as a compact lookbook back in October, this season felt like a proper debut for Williams at Givenchy. As to what we can expect from future seasons, in all likelihood the designer will continue building upon his tried-and-true utility-focused aesthetic, while gradually interweaving more and more beloved aspects of classic Givenchy. 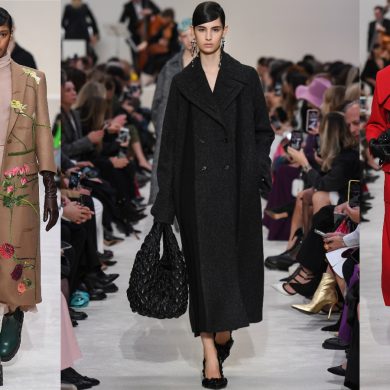