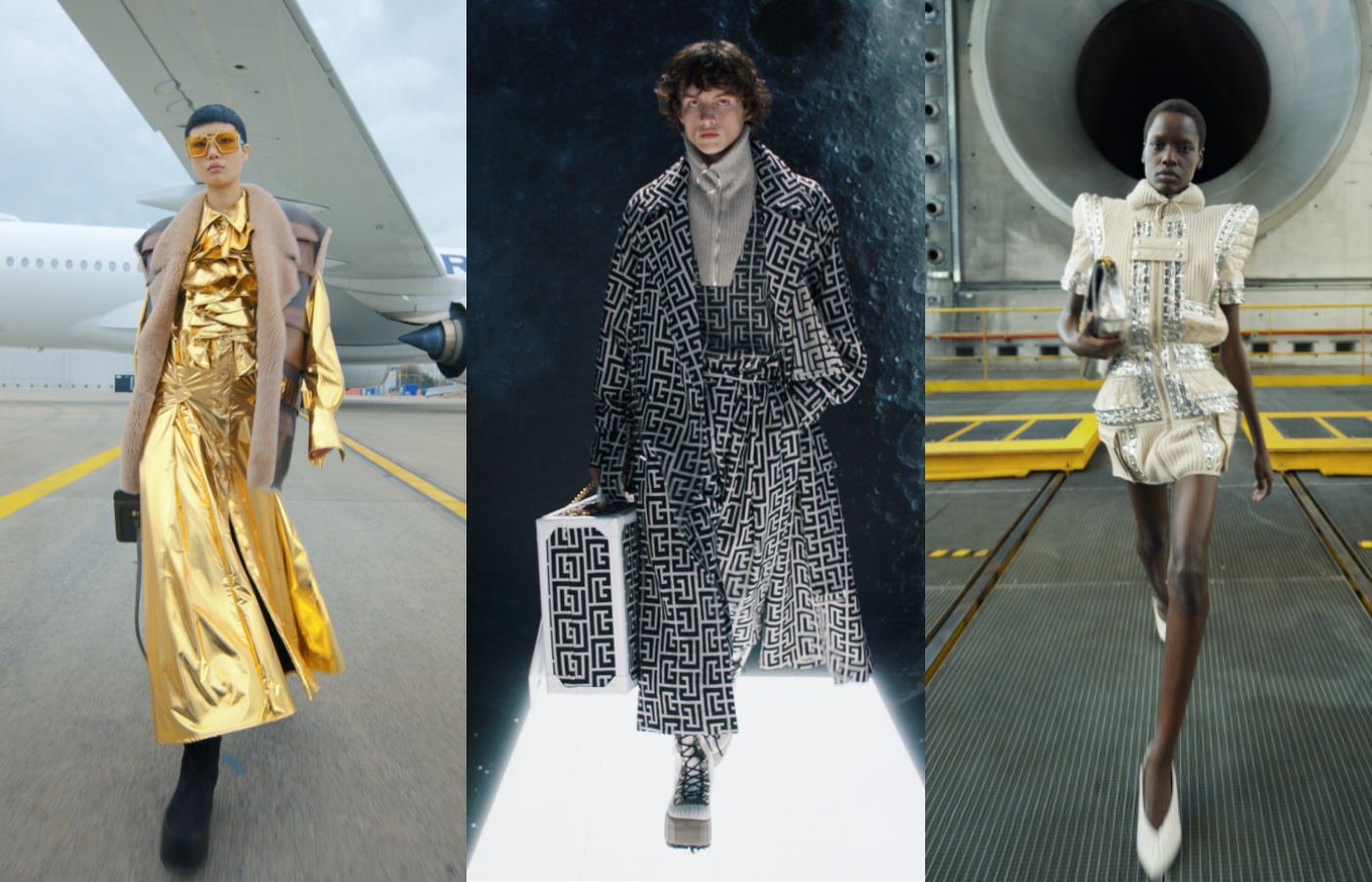 By Amie Bawa
In FashionFashion showsNews

AS WE remain in yet another month of lockdown, nostalgia about freedom and holidaying has become ever-more intense. This season, Balmain’s AW21 show provides us with an outlet as the collection embodies the concept of travel and soars to extreme heights.

Entitled Above And Beyond, the collection not only channels the exciting sensation of travelling, but it is also reminiscent of Pierre Balmain’s own journey across the globe 75 years ago when he delivered lectures on French culture and his fresh take on couture.

Balmain continues to produce fresh and unique clothing in an imaginative way. Presented in a digital show, directed by Valentin Petit, a moon backdrop is featured as well as a plane runway and hangar, highlighting the new levels of inspiration and creativity this collection has unlocked.

Many of the garments directly draw inspiration from the uniforms of pilots and astronauts. These were showcased in the forms of parachute dresses, platform lace-up boots, bomber jackets and shimmering metallic-like anti-g jumpsuits.

One design that was particularly dazzling was a quilted cardigan created from an astonishing sixty-eight thousand upcycled Swarovski crystals. Again, Balmain proves its ability to elevate designs whilst imbuing a sense of luxury.

The collection’s colour palette mainly consisted of khaki green, often seen on jumpsuits and cargo trousers, with gold accents in the form of chained belts. However, all the pieces were not restrained to this colour as splashes of red, orange, silver and lime green graced the scene, emulating the aspect of freedom.

As the models hit the plane runway, there were certainly equipped with appropriate accessories. Soft and structured carry-ons were featured with Balmain’s latest Labyrinth print. Backpacks were of a circular 3D shape and thick-framed sunglasses were seen, dreaming of sunshine filled days.

Balmain’s collection, while mesmerising, encourages us to adopt an optimistic outlook and to be prepared for when borders are opened and planes can take off so we can roam free again. 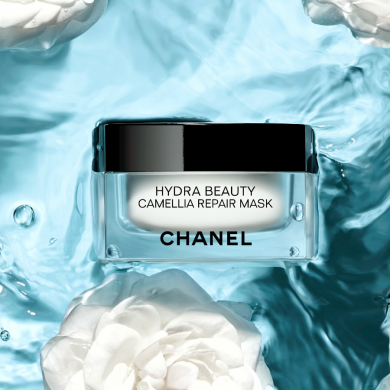